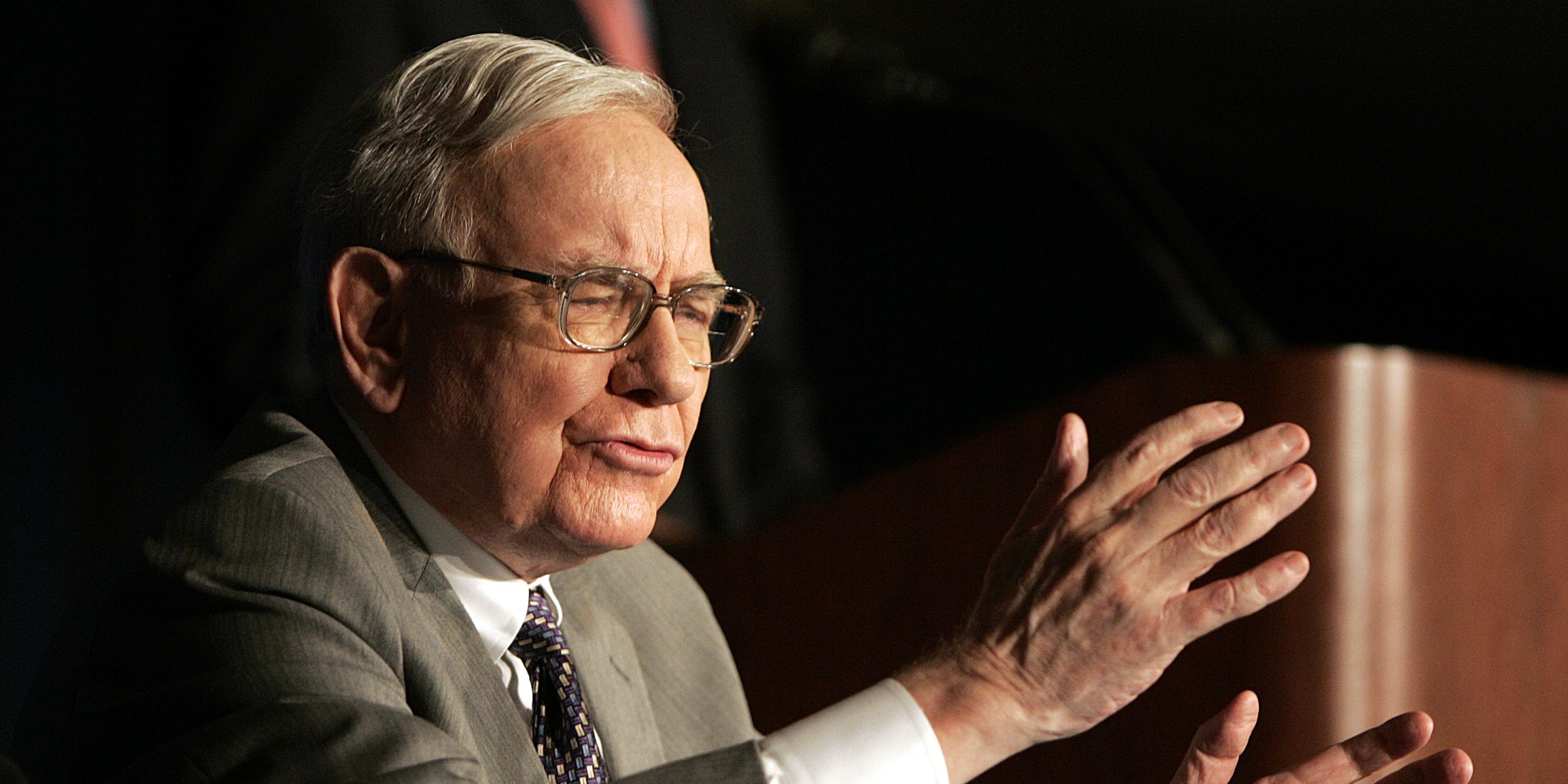 Warren Buffett’s favorite market gauge climbed to 211% this week, sounding the alarm on US stocks and signaling a crash may be coming.

The “Buffett indicator” takes the combined market capitalization of all actively traded US stocks, and divides it by the latest quarterly figure for gross domestic product. Investors use the metric to compare the stock market’s valuation to the size of the economy.

The Wilshire 5000 Total Market Index hit a new intraday high of $48.99 trillion on Tuesday, following record closes for the Dow Jones and S&P 500 indexes on Monday. Meanwhile, the latest estimate for third-quarter GDP is $23.20 trillion, putting the Buffett indicator at 211%.

That reading is well above the gauge’s 185% level in the second quarter of 2020, when the pandemic was in full swing and GDP was about 16% lower.

Buffett touted his namesake indicator in a Fortune article in 2001, describing it as “probably the best single measure of where valuations stand at any given moment.” When the yardstick skyrocketed during the dot-com bubble, it should have been a “very strong warning signal” of an impending crash, he noted. Moreover, investors who buy stocks when the metric approaches 200% are “playing with fire,” he added.

Yet Buffett’s preferred gauge is far from flawless. For example, it compares the stock market’s current value to a GDP reading taken several months ago. GDP also excludes overseas income, whereas US companies’ market caps reflect the value of both their domestic and international operations.

Moreover, the COVID-19 pandemic has disrupted supply chains, dampened economic activity, and depressed GDP since early 2020. Government officials and the Federal Reserve have taken unprecedented steps to stimulate the economy and support the people and businesses affected, driving up asset prices in the process. Those factors may be artificially inflating the Buffett indicator’s readings.

Buffett’s go-to market yardstick isn’t alone in suggesting stocks are overpriced and at high risk of a downturn. Michael Burry, the investor of “The Big Short” fame, warned last year that the stock market was “dancing on a knife’s edge” and the “mother of all crashes” was coming. Similarly, GMO cofounder Jeremy Grantham has diagnosed a “fully fledged, epic bubble” that he expects to burst spectacularly.

Here’s the St. Louis Fed’s version of the Buffett indicator (both market cap and GDP are indexed to the fourth quarter of 2007):