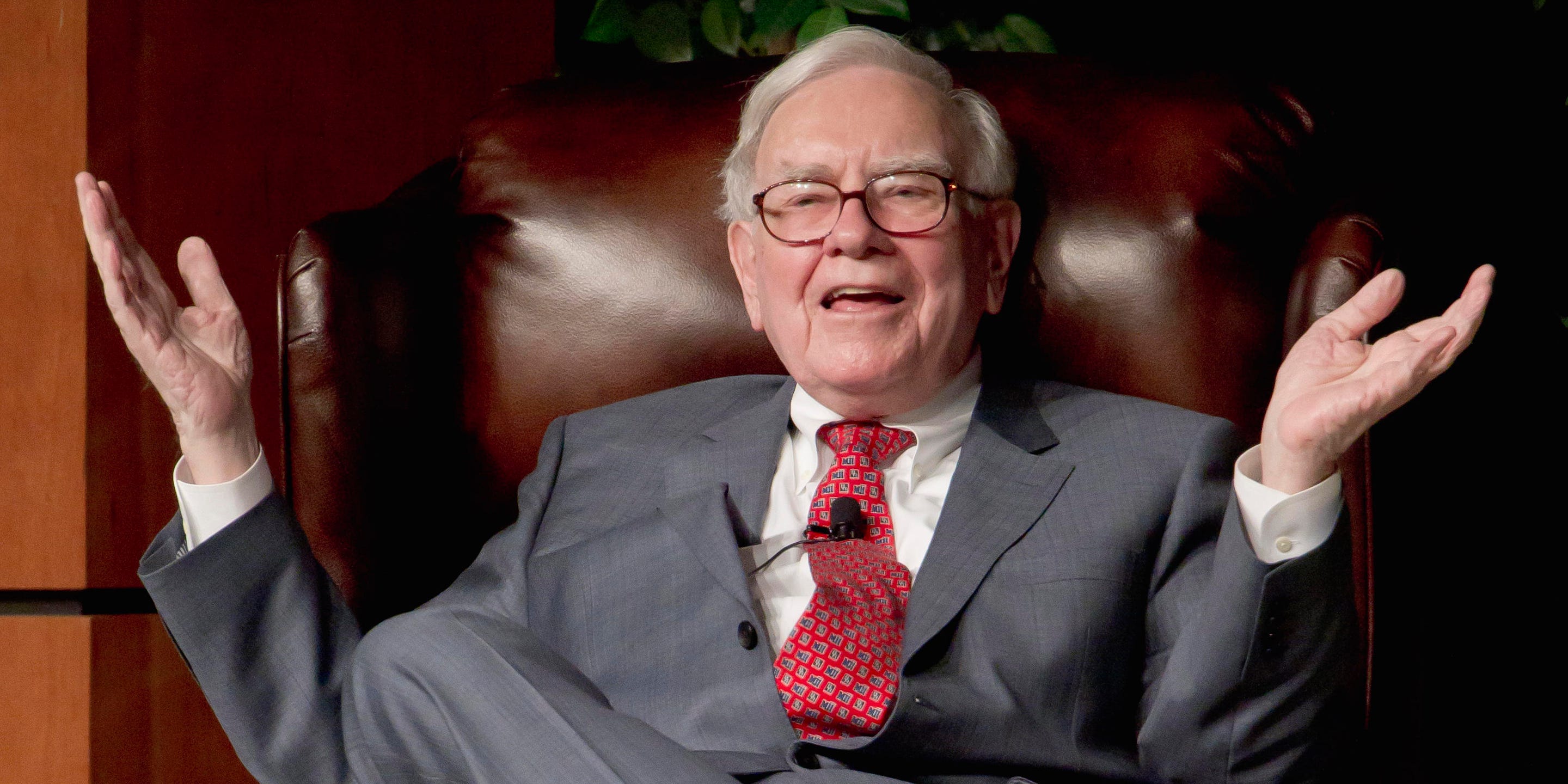 Warren Buffett looks for simple, predictable businesses at bargain prices, meaning he’s largely avoided technology companies throughout his career. Yet the 91-year-old investor’s bet on Apple will likely go down as the most lucrative wager of his life, and one of the best investments in history.

Buffett’s Berkshire Hathaway owned 887 million Apple shares as of September 30, giving it a 5.4% stake in the iPhone maker. That position — assuming it hasn’t been altered — rose in value to a record $162 billion on Monday, as Apple notched a $3 trillion market capitalization for the first time.

Berkshire has now made nearly five times its money on Apple. It spent about $36 billion to buy just over 1 billion Apple shares between the start of 2016 and mid-2018, adjusted for the 4-for-1 stock split in 2020.

Buffett’s company has cashed in about 12% of the position for around $13 billion since then. Given its remaining Apple stake is worth more than $160 billion, it has therefore racked up almost $140 billion in realized and unrealized gains.

However, if Buffett and his team had kept their Apple stake intact, it would be worth as much as $184 billion today — $22 billion more than its current value. Subtract the $13 billion they took off the table, and they potentially missed out on $9 billion in unrealized gains.

Buffett admitted during Berkshire’s shareholder meeting last year that trimming the Apple position was “probably a mistake.” He added that his business partner, Charlie Munger, had advised him against selling.

Still, Berkshire’s Apple stake represents a huge chunk of the conglomerate’s value. The position is equal to 24% of Berkshire’s $675 billion market capitalization, and accounted for 43% of its $293 billion stock portfolio at the end of the third quarter of 2020. Moreover, it’s worth almost as much today as the rest of the portfolio combined was worth on September 30 ($168 billion).

Buffett has praised Apple and trumpeted his stake in the company a few times. He described the holding as a “family jewel” in his letter to Berkshire shareholders last year, and lauded the consumer-electronics giant as “probably the best business” he knows in a 2020 interview.