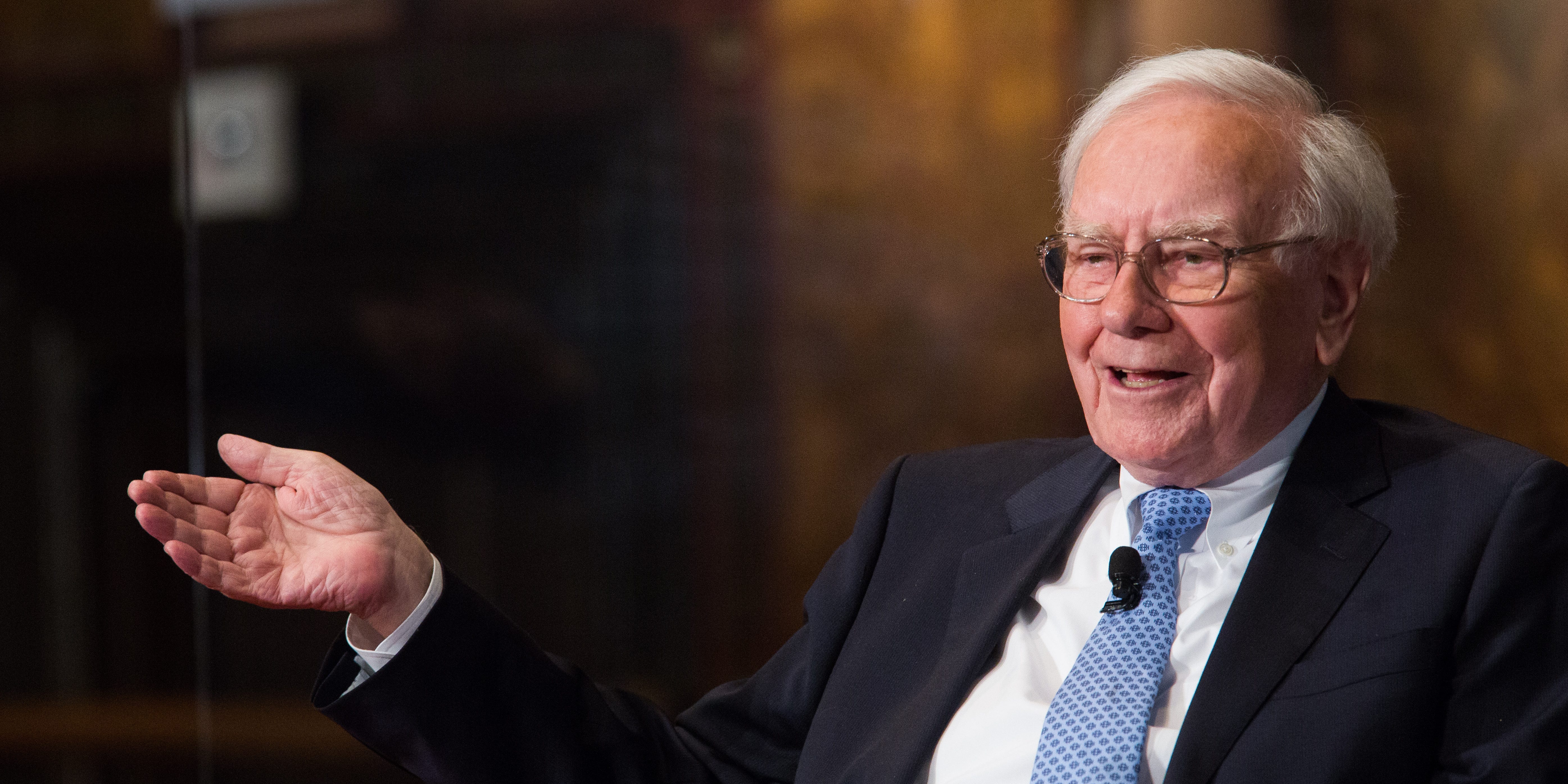 Warren Buffett declined Sen. Bernie Sanders’ call for him to intervene in a labor dispute at one of Berkshire Hathaway’s businesses this week. The billionaire investor and Berkshire CEO emphasized that he delegates responsibility for pay negotiations and most other matters to the bosses of his company’s many subsidiaries.

Sanders, in a letter to Buffett dated December 28, highlighted that 450 steelworkers at Special Metals — a subsidiary of Berkshire-owned Precision Castparts — have been striking for nearly 100 days. He complained that their employer has offered them a $2,000 signing bonus instead of a pay bump for 2021, and wage increases of only 1% in 2022, and 2% annually over the next three years.

The Vermont senator bemoaned the offer as a “very significant cut in real pay” with inflation trending above 6% in recent months. He also pointed out that Special Metals intends to quadruple its workers’ healthcare premiums to about $1,000 a month, and cut their accrued vacation time.

“I am personally requesting that you intervene in the negotiations,” Sanders wrote to Buffett, underlining the investor’s $110 billion personal fortune, Berkshire’s almost $150 billion cash pile, and Precision Castparts’ profitability.

“There is no reason why workers employed by you should be worrying about whether they will be able to feed their children or have healthcare,” he continued. “I know that you and Berkshire Hathaway can do better than that.”

Buffett replied to Sanders’ letter the same day, reminding him that Berkshire’s subsidiaries handle virtually all of their own labor and personnel decisions. The executive said he would pass along the senator’s letter to Precision Castparts’ CEO, but wouldn’t recommend any action. “He is responsible for his business,” Buffett said.

The Berkshire chief also rushed to defend his businesses from any suggestion that they’re anti-union. He noted that See’s Candies, NetJets, and Buffalo News — which it sold last year after more than 40 years of ownership — employ many unionized workers.

Buffett’s dismissal of Sanders’ request for him to wade into a union clash at a Berkshire subsidiary won’t surprise his close followers. The investor has intentionally structured his company as a bunch of decentralized, autonomous units, allowing him to focus on allocating capital across the conglomerate, striking deals, and managing its stock portfolio instead of running its scores of subsidiaries.