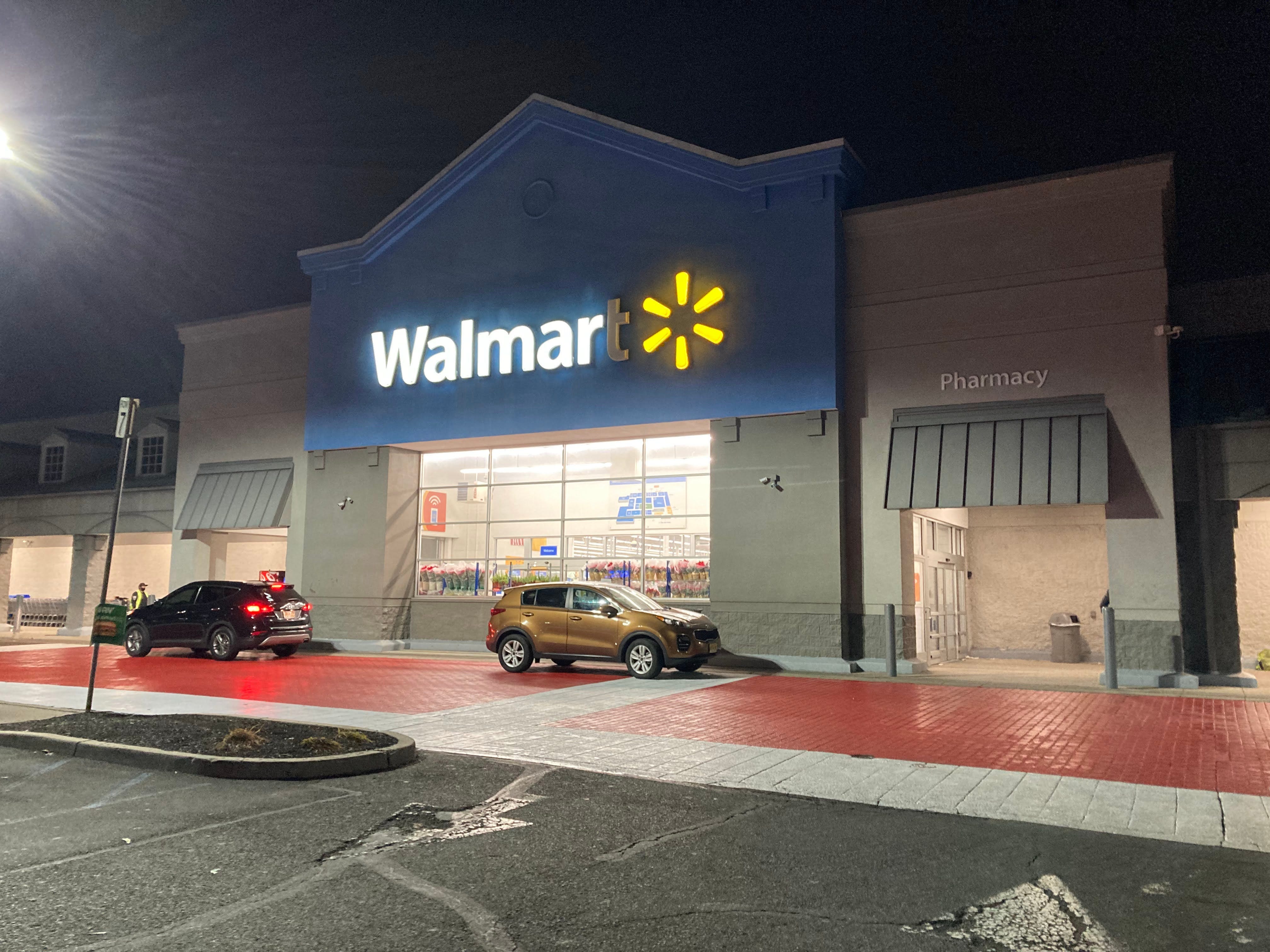 Walmart has halved its Covid paid leave to one week.

Walmart is halving the amount of paid time off it grants to employees who test positive for COVID-19, according to a memo seen by Reuters and CNBC. The memo was sent to hourly store workers in the US and long-haul truck drivers, according to Reuters, which first reported the news.

Workers will now be eligible for one week of paid time off instead of two, the news outlets reported. Employees still sick after one week could potentially receive additional pay for up to 26 weeks, Reuters reported, citing a Walmart spokesperson.

The big-box retailer will also be giving the week of paid leave to workers required to quarantine by the company, a healthcare provider, or a government agency, according to the reports.

A Walmart spokesperson told CNBC that employees are eligible for paid time off regardless of their vaccination status.

Corporate employees have also been told to work mainly from home until January 30, marking an extension from the initial January 10 deadline, according to the reports.

Walmart did not immediately respond to Insider’s request for comment.

The retailer’s moves come after the US Centers for Disease Control and Prevention (CDC) shortened its isolation recommendation for asymptomatic people to five days, down from 10 days. White House chief medical adviser Dr. Anthony Fauci said the CDC’s guidelines for a shorter isolation period were to “get people back to jobs.”

The largest private employer in the US with 1.6 million employees, Walmart is one of the first major companies to update its policies in line with new CDC guidelines.