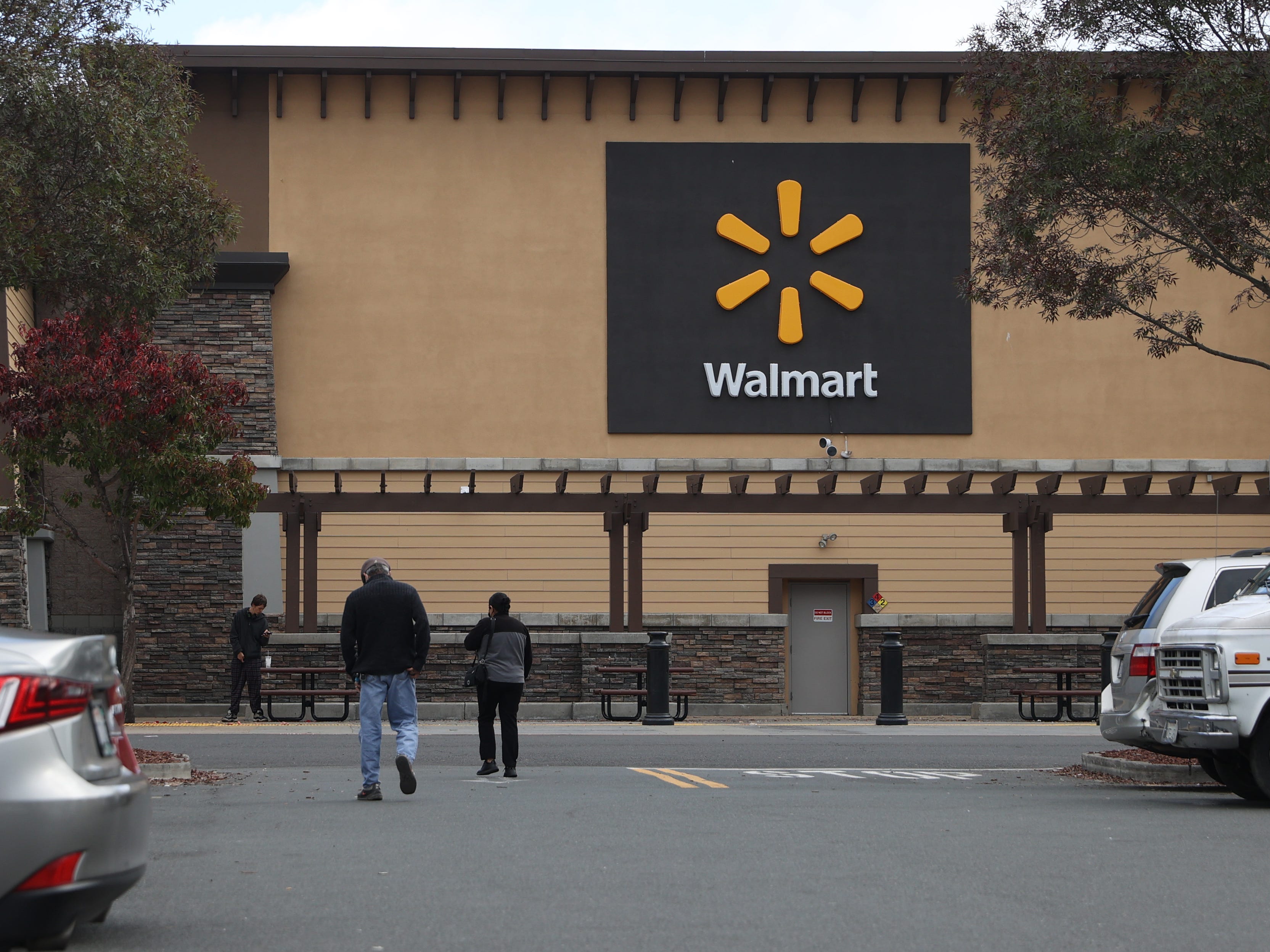 Walmart and Kroger are raising the prices for at-home rapid COVID-19 tests after a deal with the Biden administration expired last month.

Abbott Laboratories’ BinaxNOW at-home rapid tests were sold by both Kroger and Walmart for $14 until December after a deal with the White House was made back in September, the Wall Street Journal reported on Tuesday.

A spokesperson for Kroger confirmed to Insider that the company fulfilled its commitment to the administration to sell the tests at a reduced cost for 100 days. The test kits will now be sold at retail price again.

Walmart now sells the testing kits for $19.98, the Journal reported, and Kroger sells them for $23.99 — the same price as both CVS and Walgreens.

On Amazon — another company that was included in Biden’s testing deal — at-home rapid COVID-19 tests cost $17.98.

A spokesperson for Walmart told the Journal that the tests will be more readily available at stores. Walmart did not immediately respond to Insider’s request for comment.

In late December, the Biden administration said it would buy 500 million at-home, rapid COVID-19 tests to distribute to Americans for free.

The US is facing a surge in COVID-19 cases — fueled by the highly contagious Omicron variant — as hospitals in several states are in danger of being overwhelmed and testing shortages persist.