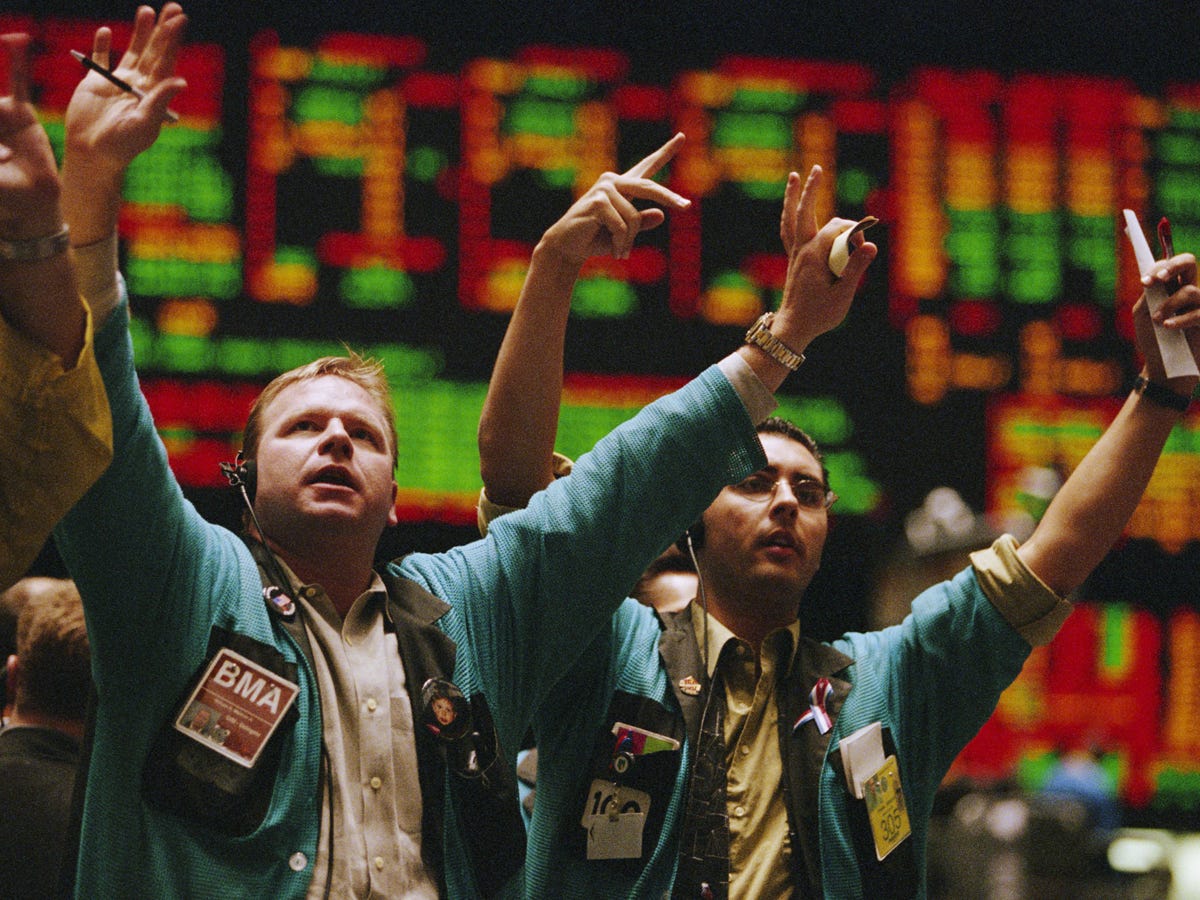 Many high achievers crave greater feats of performance just as the capacity to produce them declines with age.

I was a vice president at Goldman Sachs in the 1990s when it was still the premier private investment banking partnership, before the dot-com bust of 2000 and the financial crisis of 2007 and 2008 permanently undermined the industry’s reputation.

In the years after the firm’s 1999 IPO, most of the partners I knew at the time either left or were pushed out, and I’ve followed from afar their respective life trajectories. What has struck me is how many of these individuals seemed never to regain their footing either personally or professionally. A new book by Arthur C. Brooks — a social scientist with appointments at Harvard’s Business and Kennedy schools and a columnist at The Atlantic — provides both a diagnosis of this phenomenon and, more urgently, a roadmap for “strivers” with the ambition of Goldman Sachs partners to find fulfillment in middle age and beyond.

According to From Strength to Strength: Finding Happiness and Deep Purpose in the Second Half of Life, the basic problem is the inevitable decline in our abilities. The decline in peak performance begins far earlier than we are likely to admit across professions, not just in athletes. According to Brooks, “on average, the peak of creative careers occurs at about 20 years after career inception,” so that professional decay is likely to commence between ages 35 and 50. Financial professionals peak between 36 and 40.

But Brooks is making a deeper point: Addiction to relentless achievement is ultimately bound to yield disappointment.

Like drug addiction, each subsequent hit of success yields a shorter period of satisfaction, necessitating greater feats of performance just as the capacity to produce them declines with age.

Strength to Strength reads like a companion volume to the cult classic from 1979, The Drama of the Gifted Child by Swiss psychoanalyst Alice Miller. Miller pointed out that talented children can become addicted to the positive feedback that their talents inspire, and may never develop an identity independent of the expectations of others.

When I am counseling graduating business school students, I often reference Miller’s work when I encourage them to think hard before pursuing whatever is viewed as the most prestigious MBA job of the moment.

The strivers of Strength to Strength never got the memo from Miller and are facing a rude awakening as they approach retirement — and are likely to have underinvested along the way in the relationships that might help during the next phase of life.

Fear not. From Strength to Strength is, after all, a self-help book and these always deliver a happy ending. In this case, the road to salvation lies in the fact that our decline is mostly related to fading levels of something called “fluid intelligence,” or “what we commonly think of as raw smarts.”

The good news, according to Brooks, is that there is another important capacity called “crystallized intelligence” – “defined as the ability to use a stock of knowledge learned from the past” — that actually increases with age. So the road to salvation is to move from the activities most favored by strivers (which overwhelmingly rely on fluid intelligence) to those – like teaching, for instance – that leverage the benefits of well-developed crystallized intelligence.

This, like breaking any addiction, is easier said than done.

Brooks provides many fabulous examples, but those from the domain of music — where he himself was a young prodigy but discovered to his shock that he peaked at an abnormally early age — are particularly powerful. For instance, “for a long time after he could barely hear,” Beethoven insisted on performing on the piano, banging “the keys so hard that he ruined the piano.” Sound like anyone you know, raging against unavoidable deterioration of faculties or skills?

Although Strength to Strength is a secular tome (the author nonetheless feels obliged to reveal himself to be a convert to Roman Catholicism) and draws on a wide variety of sources from philosophy, science, literature, and eastern spirituality, the single principle that undergirds much of Brooks’ advice is found in the First Commandment: Thou shall have no other gods before me.

In his view, the golden idols of success, material possessions, and social status represent the biggest impediments to making the leap necessary to finding true joy in the second half of life.

Brooks’ offers words of encouragement and practical counsel to help readers find the needed courage to break old habits to make the transition. For instance, he dedicates an entire chapter titled “Make Your Weakness Your Strength” to combating the deep-seated fear of decline. Beethoven ultimately produced his greatest work after he was completely deaf — Brooks suggests that the Ninth Symphony was made possible precisely because the composer was able to formulate it entirely inside his own head without outside distractions or influences.

Brooks ate his own cooking as he prepared his guide, stepping away from his high-powered job as president of the American Enterprise Institute at the age 55.

Readers may or may not decide to lock arms and take the leap with Brooks. Either way, they will find it hard not to at least take a moment to review their current ambitions for the rest of their lives and consider whether, at a minimum, these might need a refresh.

Jonathan A. Knee is a professor of professional practice at Columbia Business School and a senior advisor at Evercore. His most recent book, The Platform Delusion: Who Wins and Who Loses in the Age of Tech Titans, was released in September.