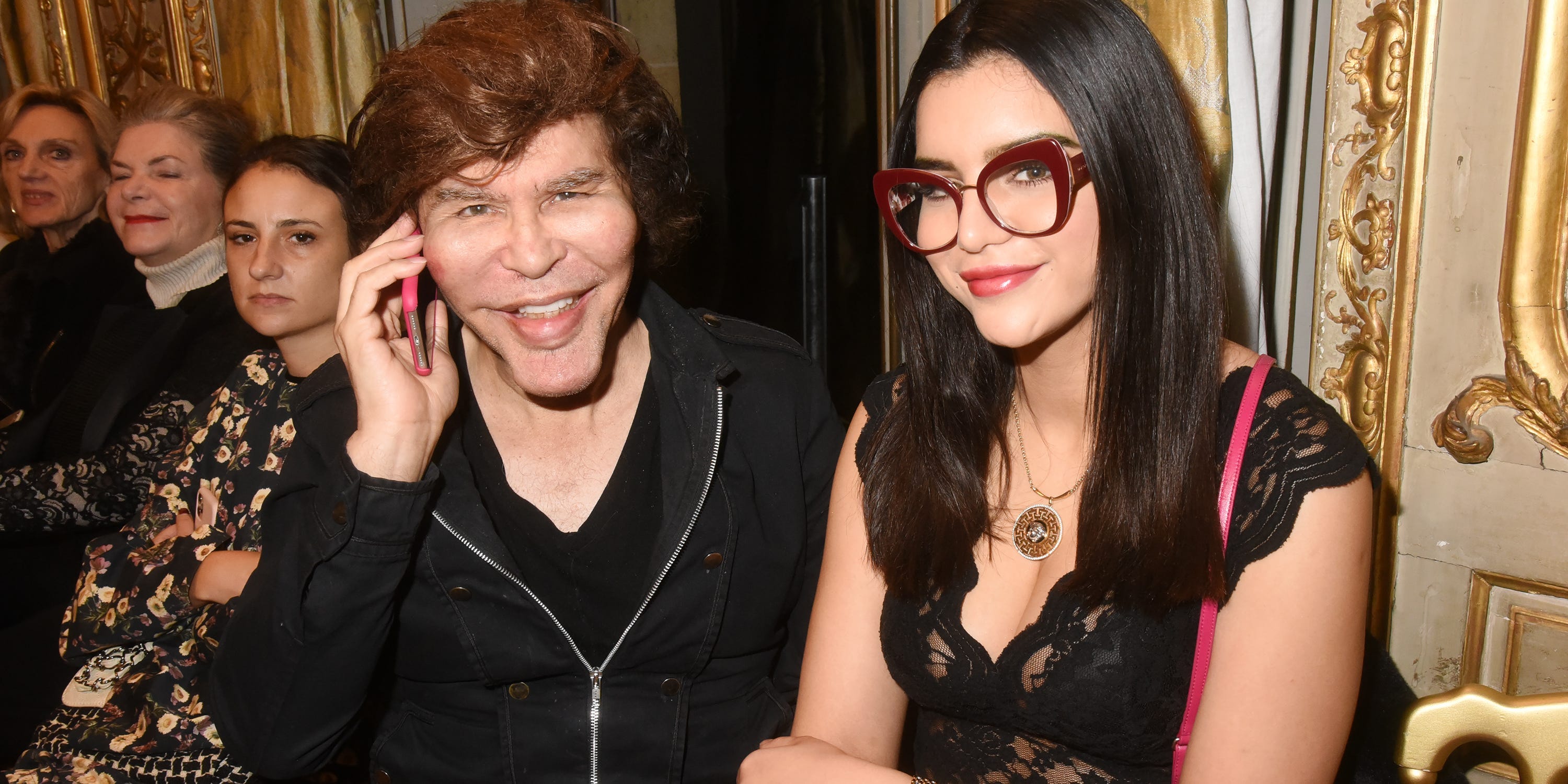 The crypto meme-famous Bogdanoff twins have reportedly died of COVID-19 just days apart from each other.

According to a report from French news outlet Le Monde, Igor Bogdanoff died six days after his brother Grichka after both had been hospitalized with the virus on December 15.

The 72-year-old twins notably hosted the science fiction show “Temps X”in the 70s and 80s. In the 1990s, the BBC said the twins cheek-bones, lips, and chins changed, but they denied cosmetic surgery. They once said they were “proud of having faces like extra-terrestrials,” the BBC reported.

Their fame eventually reached new heights with the help of internet memes.

To retail traders on Wall Street Bets, the subreddit known for its role in the GameStop trading frenzy, the Bogdanoff twins were beloved meme icons. In YouTube videos with millions of views, Grichka is depicted as an all-powerful market maker directing someone on the phone to “pump” or “dump” cryptocurrencies to the detriment of retail traders.

In one Wall Street Bets post following the deaths, a Redditor wrote in reference to the videos, “He Sold? PAHMP EET. He bought? DAHMP EET. The legendary market making Bogdanoff twins have passed away. May they rest in peace.”

In response to the deaths, Redditors wrote comments suggesting the twins “ascended onto the blockchain.” Another joked, “who is going to financially ruin me now?”

The twins went along with their meme-fame, according to Cointelegraph, which found the two claimed they predicted cryptocurrency in the 80s on their Temps X show and said they later met bitcoin maker Satoshi Nakomoto in the 90s.