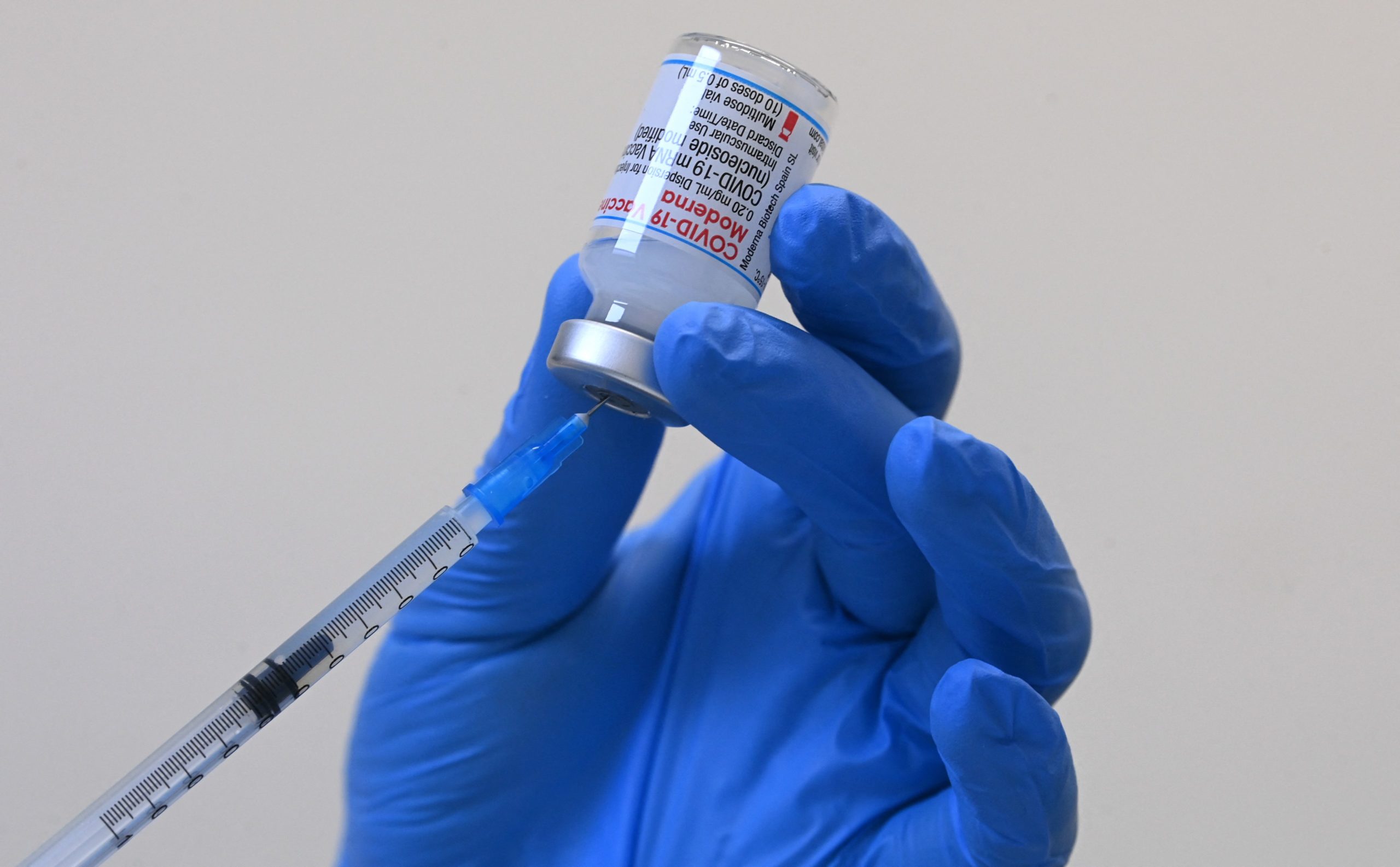 Mary Robinson is chair of The Elders and a former president of Ireland.

The coronavirus pandemic is far from over. In the wake of the discovery of the Omicron variant and the risk it represents, the World Trade Organization’s (WTO) deadlock over a TRIPS intellectual property waiver on COVID-19 vaccines and treatments is simply unconscionable.

Epidemiologists warned us time and again that allowing the virus to spread around the world is a recipe for new mutations to develop and that they will indiscriminately harm us all. This waiver, which has now dominated WTO talks for over a year, is a necessary global solution to end the pandemic. Yet one powerful voice at the WTO has continued to undermine this effort — and that must change.

The European Union represents the biggest roadblock to this effective solution to ramp up the supply of lifesaving vaccines, treatments and tests, hasten the end of the pandemic and put solidarity at the heart of the world’s response.

By temporarily removing legal barriers preventing developing countries from producing billions of vaccines and treatments through qualified manufacturers, the waiver would suspend the monopoly control of pharmaceutical corporations, which guarantees them eye-watering profits while sacrificing lives. It would unlock the strong manufacturing capability and capacity that exists worldwide to upscale vaccine production, which is still being underutilized.

Led by South Africa and India, the initiative is already supported by over a hundred countries worldwide, not to mention over 175 former world leaders and Nobel Laurates, prominent jurists, the World Health Organization (WHO), the Pope and millions of people. United States President Joe Biden reiterated his support for a waiver just days ago, and has urged progress in response to the new variant. Yet the EU continues to meet this lifesaving proposal with intransigence.

By now we know that vaccinating only part of the world is not enough to get us through this pandemic. Though much regarding the impact of the new Omicron variant is yet to become clear, we are already aware that this is how new variants develop and spread, with the potential threat of rendering vaccines less effective, undoing so much progress. As the EU digs its heels, it puts its own citizens at risk, while reserving the harshest impact for the billions of people who still have no access to vaccines.

So far, the immediate response to the new variant by European countries has been to tighten their travel restrictions, one by one. This only addresses the symptoms of the underlying problem of extreme vaccine inequity that Europe itself has helped create.

To be sure, the waiver would present a challenge for pharmaceutical corporations, which in many cases have helped develop these vaccines with the assistance of public funding. However, the waiver would still allow for them to be compensated, except not on the basis of monopoly, which allows them to dictate vaccine supply, pricing and distribution.

And, of course, the waiver is not the only solution.

Europe can insist its pharmaceutical corporations share their knowledge through the WHO, which has the capability to facilitate the transfer of COVID-19 technologies with qualified manufacturers around the world to boost supplies, including through its South Africa mRNA hub.

Europe and other rich countries can and must, as former U.K. Prime Minister Gordon Brown has repeatedly urged, also continue to donate their vaccine supplies. Because despite the repeated statements of these nations, and of Europe itself, to offer donations instead of share knowledge, only 14 percent of an already inadequate 1.8 billion promised vaccines have been delivered.

But while all these steps must be taken, none are enough to meet the scale of the challenge before us. The waiver remains the necessary precondition to ramp up and redistribute the global supply of vaccines and other lifesaving tools.

After an estimated 17 million lives have been taken by COVID-19, it is time for Europe to end its dangerous and self-defeating protection of vaccine monopolies at the WTO and come on board to support a wide and comprehensive waiver on all COVID-19 vaccines, treatments and technologies. Millions of lives have been lost, but millions more can still be saved.

Germany, which has provided an enormous service to the world in funding and supporting the creation of the BioNTech-Pfizer vaccine, must play its vital part in joining with other European countries to make this happen. I hope that the government of incoming Chancellor Olaf Scholz will take this early opportunity to show global leadership.

Ministerial trade representatives from around the world were to meet this week in Geneva for the WTO summit. But because of travel restrictions imposed as a result of the new variant, they no longer will. However, this meeting was never necessary for a decision to be made. That can still be — and must be — done immediately. But that will require Brussels, and Berlin, to reverse their position.

Until this happens, the pandemic will continue to menace the world; the inequalities that plague humanity will widen and the failures of the multilateral system to protect the rights and needs of the most vulnerable will be ever more visible.

Europe must decisively begin to extinguish this pandemic, not fuel it. That is the message European Commission President Ursula von der Leyen and every other European leader must heed.

It is time for Europe, and the EU specifically, to finally join the rest of the world in backing a TRIPS waiver and share its technology and knowledge to work toward ushering in the end of the pandemic.