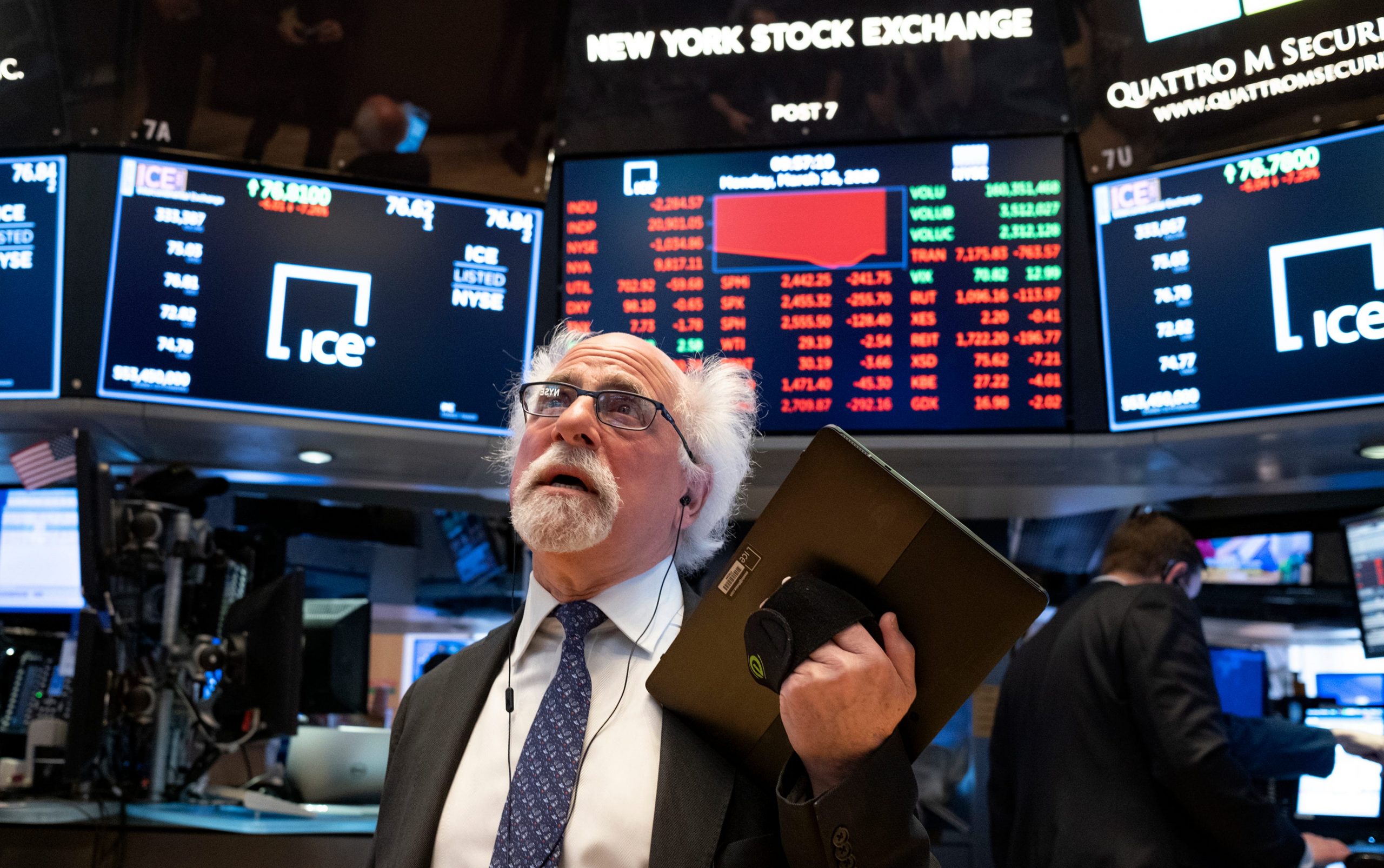 Investors are anxiously waiting on the latest batch of CPI data.

US stock futures traded cautiously on Wednesday as investors waited for June’s consumer inflation data later in the day, while oil recovered some stability after a searing sell-off the day before.

The latest batch of inflation data will show how quickly prices are rising across the US. An expected ‘highly elevated’ reading will likely to push the Federal Reserve to keep aggressively hiking interest rates, even though this could damage growth.

Analysts warned investors to watch out for a surprising CPI result, as May’s four-decade high 8.6% figure encouraged the Fed to raise rates by 75 basis points, sparking a stock market sell-off.

“Probably the biggest risk event on the calendar lands on Wednesday in the shape of the US CPI data,” Vantage market analyst Jamie Dutta said. “Inflation was expected to peak back in March… but the rate of price increases is forecast to have pushed north again in June after May’s rise, propelled by soaring broad-based prices.”

It was more of a mixed picture for global equities, with some Asian indexes rallying, but European stocks slipping to drag the MSCI World Index 0.11% lower.

Both benchmarks plunged over 7% yesterday, as investors grew increasingly uneasy about the likelihood of a global recession, even as supply could fall short of demand.

“Although we’re expecting another strong inflation print today, ahead of that release there were actually growing signs of respite on the inflation front thanks to further losses amongst a number of key commodities,” Deutsche Bank managing director Jim Reid said.

The dollar was mostly flat against the euro, which traded around $1.0032, after briefly breaking parity on Tuesday. Meanwhile, the pound climbed 0.11% against both the dollar and the euro, after the ruling Conservative Party announced the eight candidates that will battle it out to replace Boris Johnson as UK prime minister.