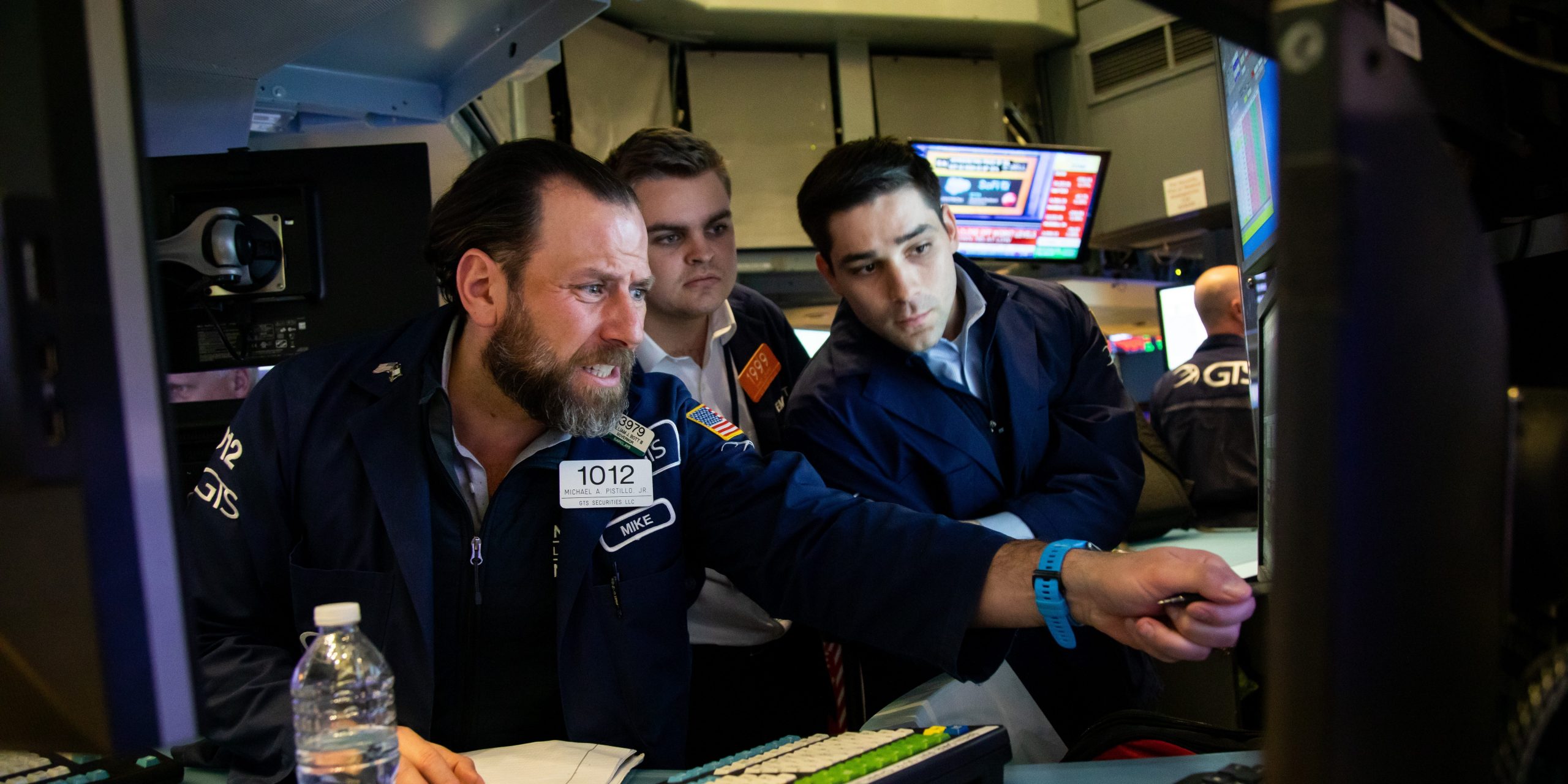 Core CPI, which doesn’t include food and energy prices, came in at 5.9%, above the expected 5.7%.

The accelerating inflation rate signals that the Fed is unlikely to ease its interest rate hikes, even after last month’s 75 basis point hike, which was the largest since 1994.

Gas prices are weighing on drivers and the EIA now expects demand to drop as Americans change up their driving habits. The agency forecasts gasoline demand in the US to hit 9.07 million barrels per day in July, 2.2% lower than last month’s estimate.

As the US dollar and the euro hit one-to-one equivalence on Tuesday, an economist told Insider that the euro could still have room to fall, given that the European Central Bank may not make aggressive policy maneuvers like the Federal Reserve. These are three other major currencies to watch in the meantime.

Overseas, Germany is set to stop buying Russian coal and oil this year in order to pull back its reliance on the country’s energy supplies, according to deputy finance minister Joerg Kukies. In his words: “We will be off Russian coal in a few weeks.”

Meanwhile, recession fears have continued to grip oil markets. The global oil benchmark is headed for its fifth straight loss, the longest stretch of weekly losses in 2022.