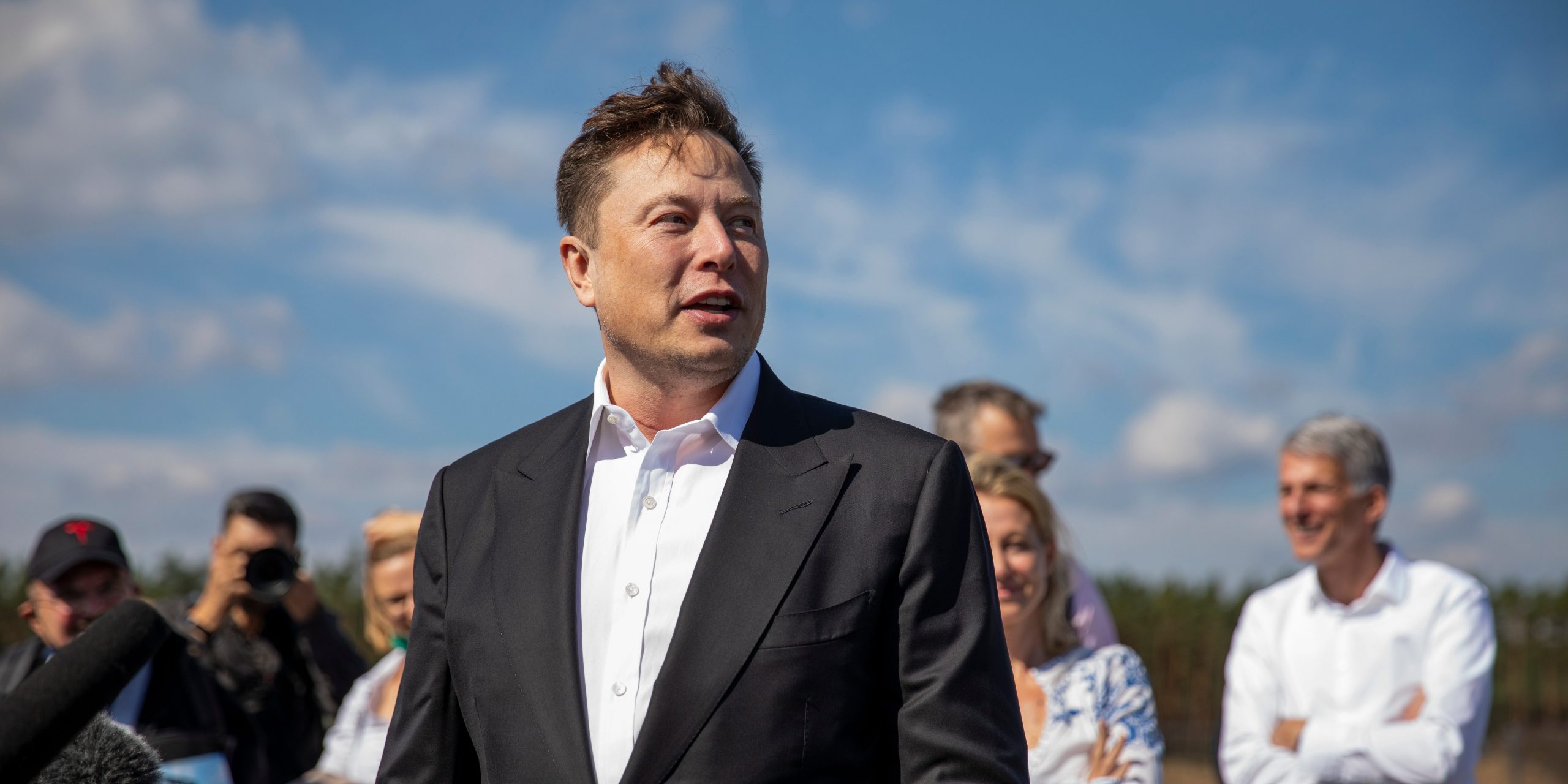 US stocks dipped Wednesday following Tuesday’s rally, as major corporate earnings continue to roll in. Tesla and United Airlines are both on deck to report after the closing bell.

Roughly 10% of S&P 500 companies have reported earnings so far, with just under 70% of them beating analyst expectations, according to FactSet.

As earnings reveal how companies are navigating soaring inflation, investors are looking ahead to the Federal Reserve’s July meeting and another potential large rate hike on tap next week.

“In the past, when equity markets fell 15-20%, investors felt confident that the central bank would backstop risk asset prices by cutting interest rates,” according to Jim Besaw, chief investment officer of GenTrust. “Given the Fed’s need to focus on inflation for the first time since the 1980s, the central bank is unlikely to ease policy in response to equity market movements, at least not near current levels.”

Netflix shares jumped Wednesday after its after-hours earnings report on Tuesday revealed that headline shows like “Stranger Things” helped stem the loss of subscribers in the second quarter.

Veteran investor Jeremy Grantham predicted that weak earnings are set to hammer the stock market, and noted that the S&P 500 could have another 25% drop ahead. The market historian and GMO cofounder said the slump in asset prices could last up to three years.

Meanwhile, Cathie Wood’s ARK is shuttering its Transparency ETF just seven months after it launched. It had aimed to invest in companies that held Big Tech firms accountable.

Billionaire Mike Novogratz said the crypto industry is suffering from a credit crisis. He blamed the turmoil on poor regulatory standards, and added that the SEC didn’t do much to protect retail investors.

Overseas, President Vladimir Putin warned that natural-gas supply to Europe could fall further even after the Nord Stream 1 pipeline goes back online Thursday.

China’s oil purchases from Russia plunged 13% in June amid COVID-19 lockdowns and a slowing economy. Both China and India have ramped up purchases of Russian oil this year, but economic slowdowns have recently caused imports to fall.

Moscow is increasingly looking to distance itself from the dollar, and reports emerged that it is seeking to make deals with Turkey and Iran using local currencies.