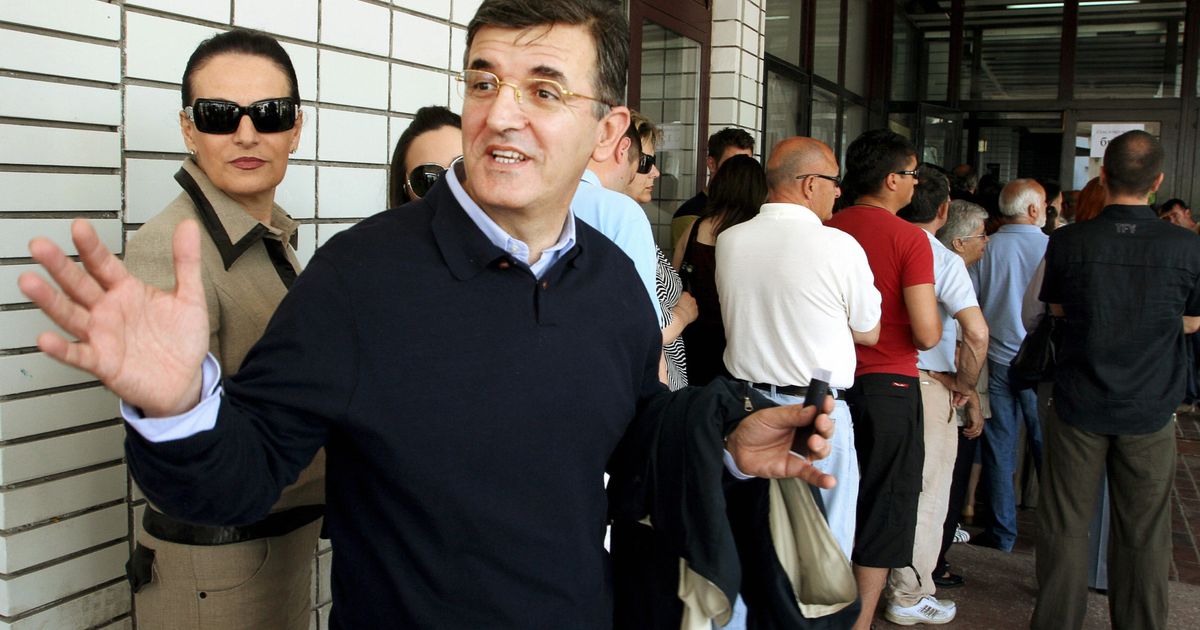 The United States sanctioned seven people in the Western Balkans on Monday, including former leaders of North Macedonia and the short-lived State Union of Serbia and Montenegro, calling them a “serious threat to regional stability.”

Those targeted — from Albania, Bosnia and Herzegovina, Montenegro and North Macedonia — were added to the list of specially designated nationals, maintained by the U.S. Treasury Department’s Office of Foreign Assets Control, or OFAC. This means their assets are blocked, U.S. citizens are generally prohibited from dealing with them, and they are also banned from entering the U.S.

“The people designated today constitute a serious threat to regional stability, institutional trust, and the aspirations of those seeking democratic and judicious governance in the Western Balkans,” said Brian Nelson, the Treasury’s undersecretary for terrorism and financial intelligence, in a statement.

Those listed include Svetozar Marović, the last president of the former State Union of Serbia and Montenegro, which dissolved in 2006. Marović also served as deputy president of the Democratic Party of Socialists of Montenegro until 2015, when he was arrested over his involvement in corruption scandals related to construction projects. He admitted to the charges and signed two plea deals, but before serving his sentence he fled to Serbia, where he now resides. Montenegro’s government has been seeking his extradition from Belgrade since 2019.

OFAC also designated Gruevski’s former chief of counterintelligence, Sašo Mijalkov, who the Treasury says was accused of being involved in a vote-rigging scheme and an illegal wiretapping operation targeting opposition politicians, judges and journalists “that provided political and economic gain, and which precipitated a two-year political crisis in the country.”

From Albania, the list includes former MP Aqif Rakipi and media mogul Ylli Ndroqi, accusing him of using his outlets to “extort and blackmail Albanian citizens.”

It also includes Asim Sarajlic, a member of the parliament of Bosnia and Herzegovina, and the country’s former chief prosecutor, Gordana Tadic.