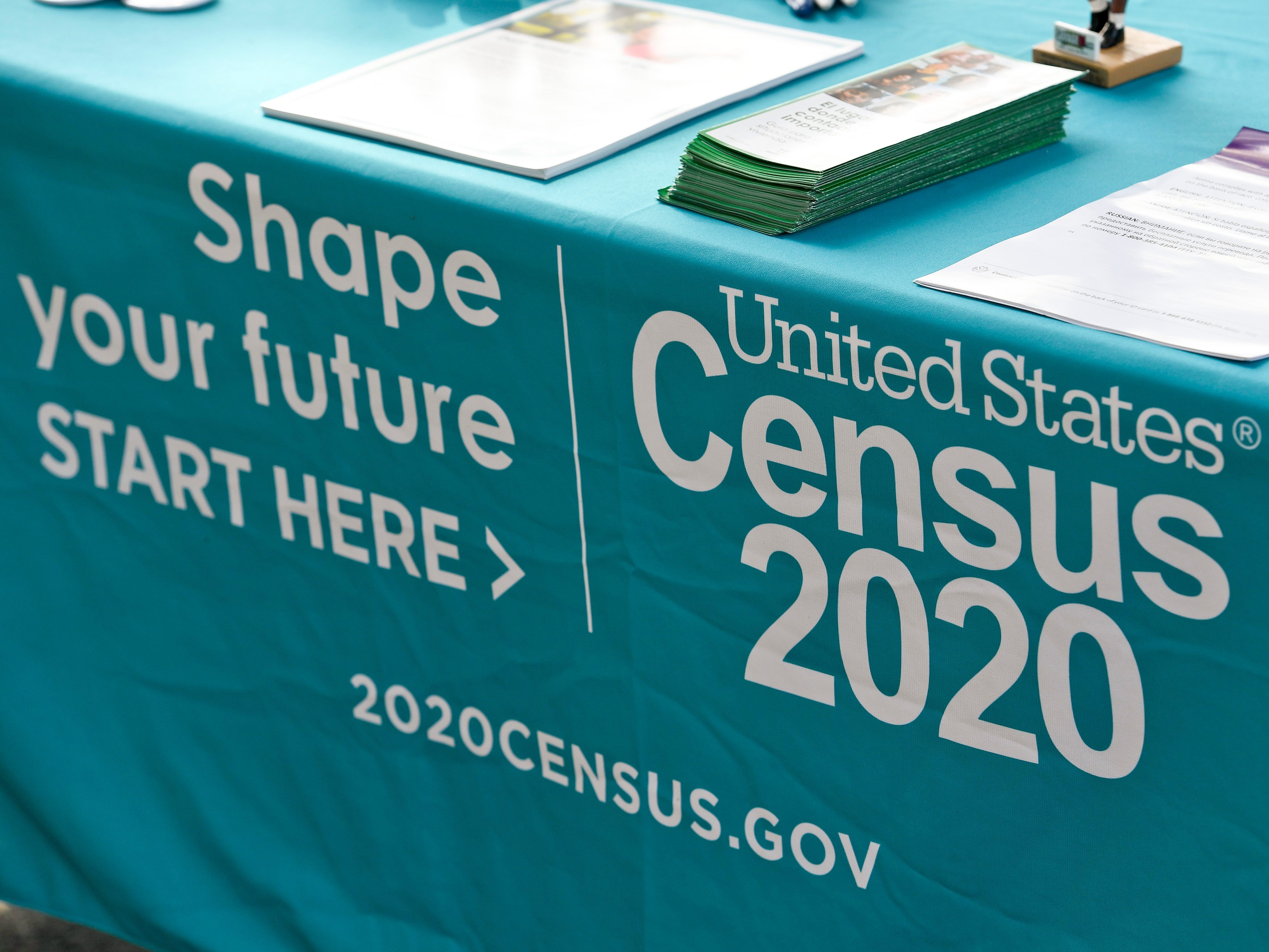 A detail photo of the information table for the 2020 Census in Reading, Pennsylvania, on September 25, 2020.

US population growth stalled to its lowest rate on record — even slower than during the Great Depression — because of the pandemic.

The population grew by just 0.1% in 2021 — measured from July 2020 to July 2021 — which is the slowest growth rate on record since 1900, according to an analysis released by Wells Fargo economists on Wednesday based on US Census data.

For comparison, population growth during the Influenza Pandemic and the First World War hovered just below 0.5% — rising slightly during the Great Depression to around 0.6%, according to the data.

“The period from 2010 to 2020 marked the second-slowest decade in history for U.S. population growth,” Wells Fargo economists Mark Vitner, Charlie Dougherty, and Nicole Cervi wrote in their analysis.

Thirty-three states however marked a net gain in their population in 2021 — including Florida, Texas, and Arizona — while 17 states and Washington DC saw their net populations shrink, according to the data.

Hawaii, Minnesota, and Maryland led the pack of states with the lowest net domestic migration from July 2020 to July 2021.

The data comes as the US readies to mark two full years of the pandemic, a milestone preceded by a current surge in COVID-19 cases led by the highly transmissible Omicron variant. Over 1 million new COVID-19 cases were reported on Monday, according to Johns Hopkins University data, which shattered the previous record.