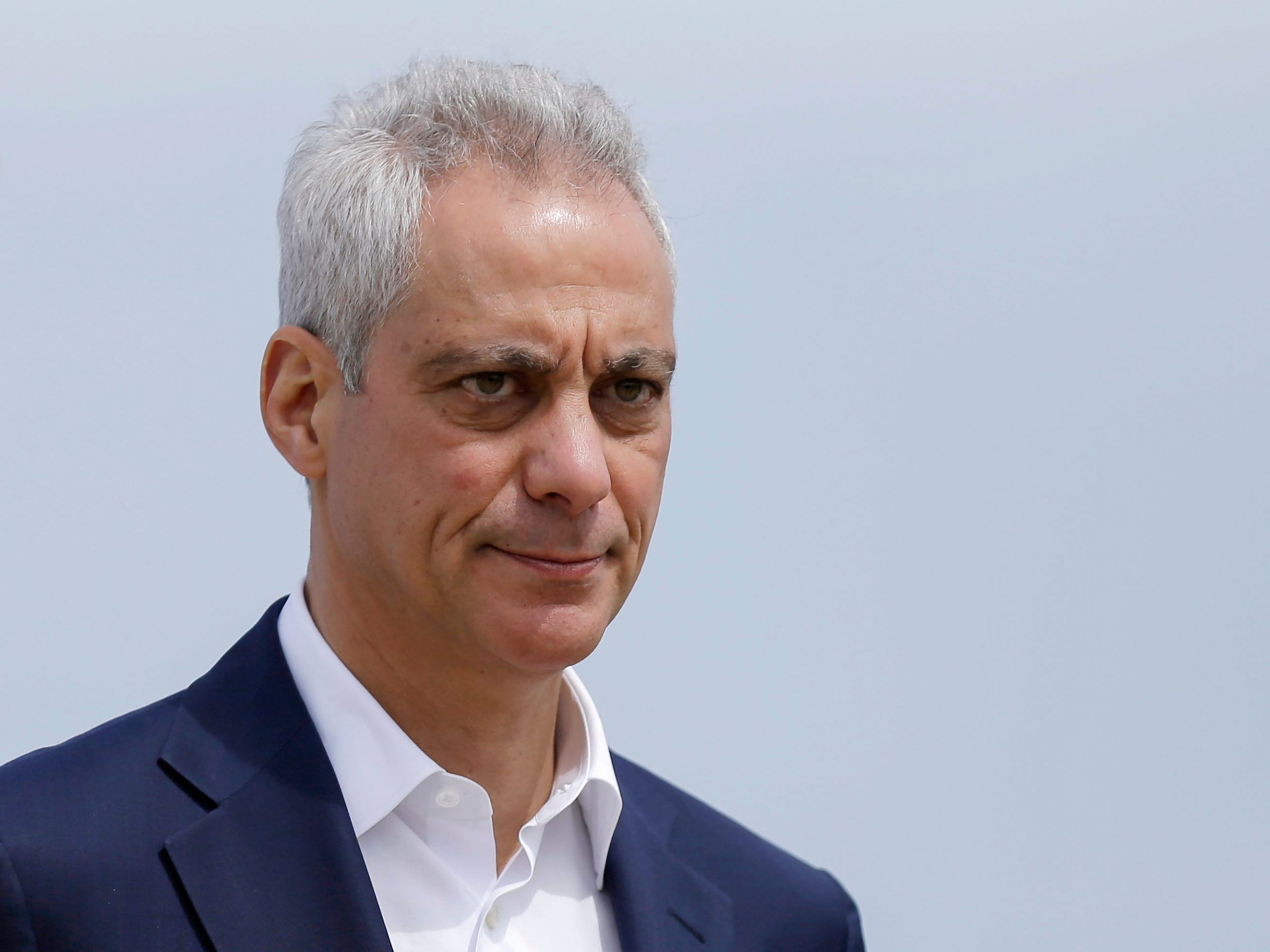 In this April 22, 2019, file photo, Chicago Mayor Rahm Emanuel arrives at a news conference outside of the south air traffic control tower at O’Hare International Airport. President Joe Biden is nominating former Emanuel to serve as his envoy to Japan.

US Ambassador to Japan says that the assassination of former Prime Minister Shinzo Abe has left the country aghast.

“It’s a shock around the world, but it’s clearly a shock here in Japan, not just because gun violence is so rare,” Rahm Emanuel said during an interview on ABC’s “This Week” on Sunday. “But also, you know, this is a nation that’s an island, and a lot of what ails other countries, it is immune and feels immune. It’s a very trusting society.

Abe was shot and killed while giving a speech outside a train station in Nara on Friday. Japanese officials said that Abe was shot in the neck and was also bleeding from his left chest, Insider reported. A 41-year-old man, identified as Yamagami Tetsuya, was arrested and during questioning, he reportedly told police he “was dissatisfied with former Prime Minister Abe and aimed to kill him.”

“The United States stands with Japan in this moment of grief,” Biden said. “I send my deepest condolences to his family.”

“He is a big figure that has pervaded across the political stage here for over a decade,” Emanuel said. “I could tell you this hasn’t been totally absorbed into the society or the politics. People are walking around with a sense of disbelief.”