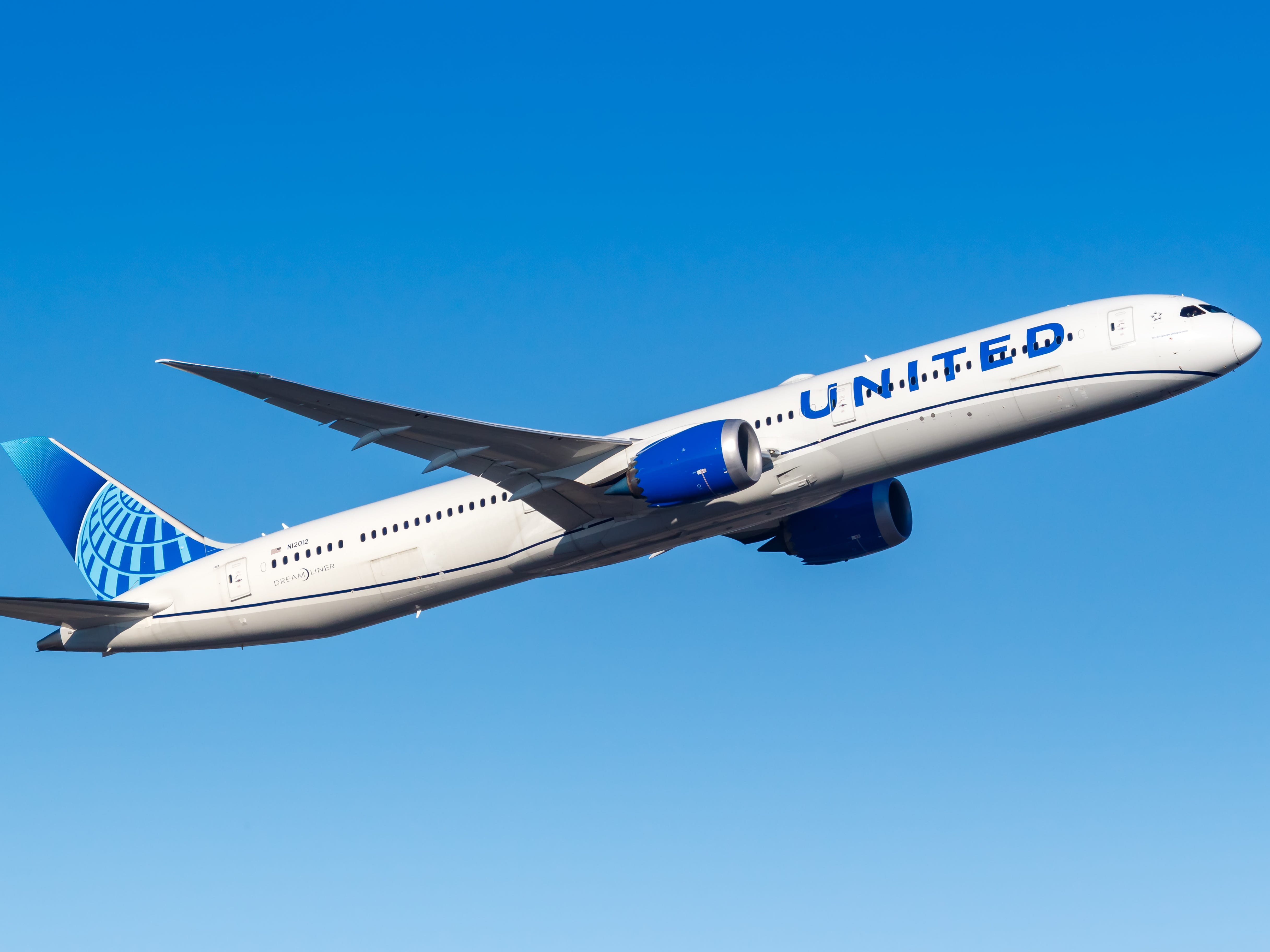 The highly contagious Omicron variant has proven to be a major challenge for airlines, causing operational disruptions due to an unprecedented number of employee sick calls.

On Tuesday, United CEO Scott Kirby told employees in a memo viewed by Insider that in one day alone, nearly one-third of the company’s workforce at Newark Liberty International Airport in New Jersey called out sick. The airport is one of United’s largest hubs and acts as one of its primary international gateways.

Kirby did not say which specific day this occurred, but many airlines have said they have been struggling with staffing issues in recent weeks. Currently, about 3,000 United workers are COVID-positive, though none that are vaccinated are currently hospitalized, according to Kirby.

Kirby also revealed in the memo that prior to the company’s strict vaccine mandate, one employee per week was dying from COVID-19. However, now that the policy is in place, the company has gone eight weeks without a COVID-related death among its vaccinated workers.

“In dealing with COVID, zero is the word that matters — zero deaths and zero hospitalizations for vaccinated employees,” Kirby said.

In the memo, Kirby thanked employees for their hard work and wished a “speedy recovery” for those out sick or in quarantine.

“Our frontline teams continue to put in a tremendous effort during what I know is an incredibly challenging and stressful time … it’s really made all the difference in helping us manage the impact on our customers,” he said.

United is not the only carrier impacted by employee sick calls. On Thursday, Alaska Airlines announced it would have to cut 10% of its January flight schedule due to Omicron-related absences. Meanwhile, JetBlue axed 1,280 flights between December 30 and January 13, and Delta and SkyWest confirmed to Insider that COVID call-outs had impacted their flight schedules.

Are you a United employee with a story? Contact this reporter at trains@insider.com.