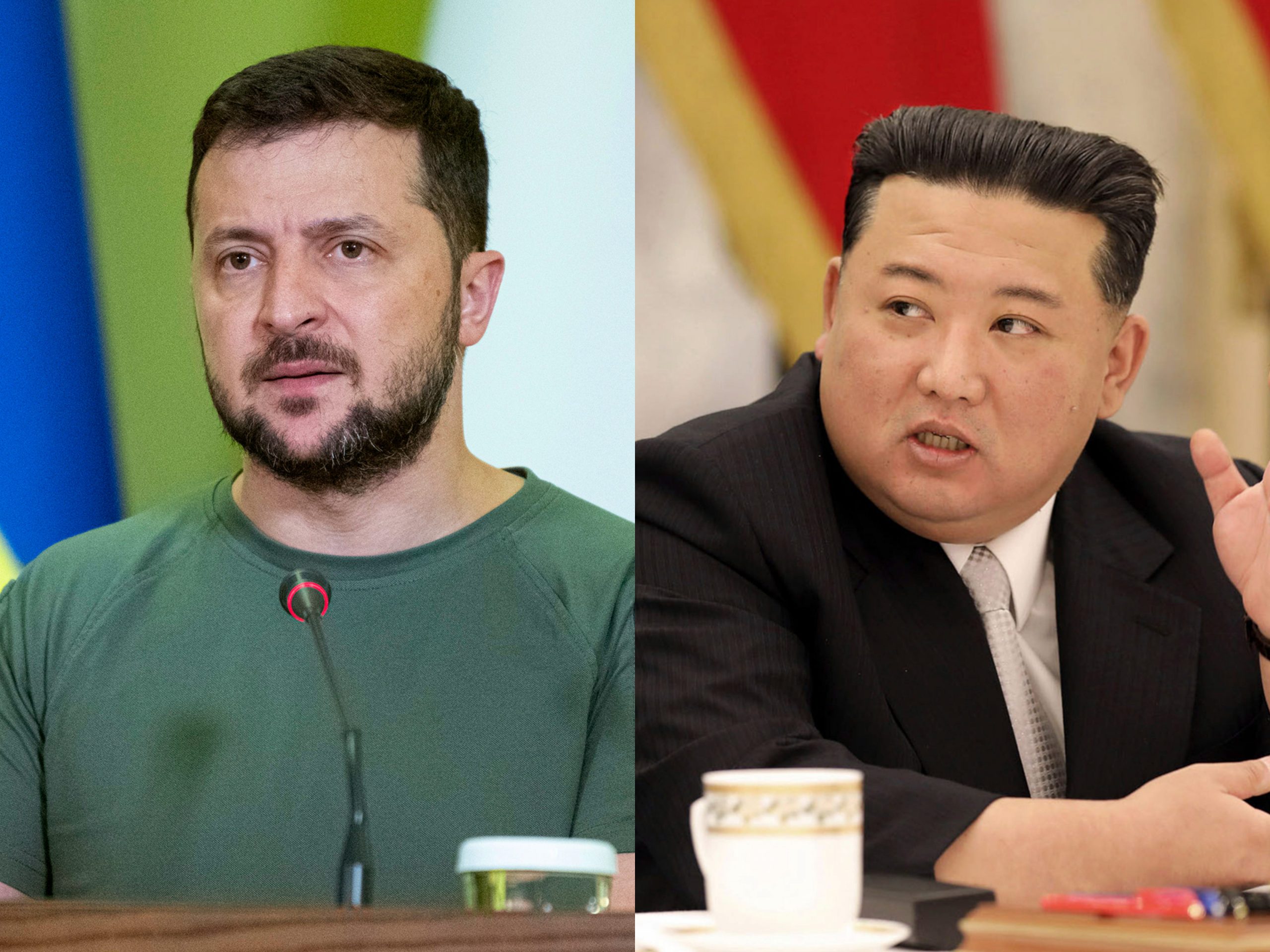 Ukraine’s foreign ministry announced on Wednesday that it severed diplomatic relations with North Korea after the country recognized the independence of two Moscow-backed separatist regions.

“Ukraine today breaks diplomatic relations with DPRK in response to its decision to recognize the so-called ‘independence’ of the temporarily Russian-occupied territories in the Donetsk and Luhansk regions of Ukraine,” Oleg Nikolenko, a spokesperson for the foreign ministry, wrote in a tweet.

In a statement, Ukraine’s foreign ministry called the move “an attempt by Pyongyang to undermine the sovereignty and territorial integrity of Ukraine,” slamming it as “a gross violation of the Constitution of Ukraine, the UN Charter and the fundamental norms and principles of the international law.”

The foreign ministry said North Korea’s recognition won’t change Ukraine’s internationally recognized borders and carries no legal weight. For some, the move sparked an opportunity to joke about whether there was any diplomacy between the two countries to begin with.

“Ukraine severed diplomatic relations with North Korea. In my 26 years in diplomacy, I was never aware we had them,” former Ukrainian diplomat Olexander Scherba tweeted.

Foreign Ministry Dmytro Kuleba said in a statement that Russia will “soon reach the level of isolation” of North Korea, which is already extremely isolated from the international community.

Ukraine has fought rebels in the two Kremlin-backed regions since 2014. US and Western officials had warned Putin would try to use the regions to stage a pretext for a full-scale invasion.