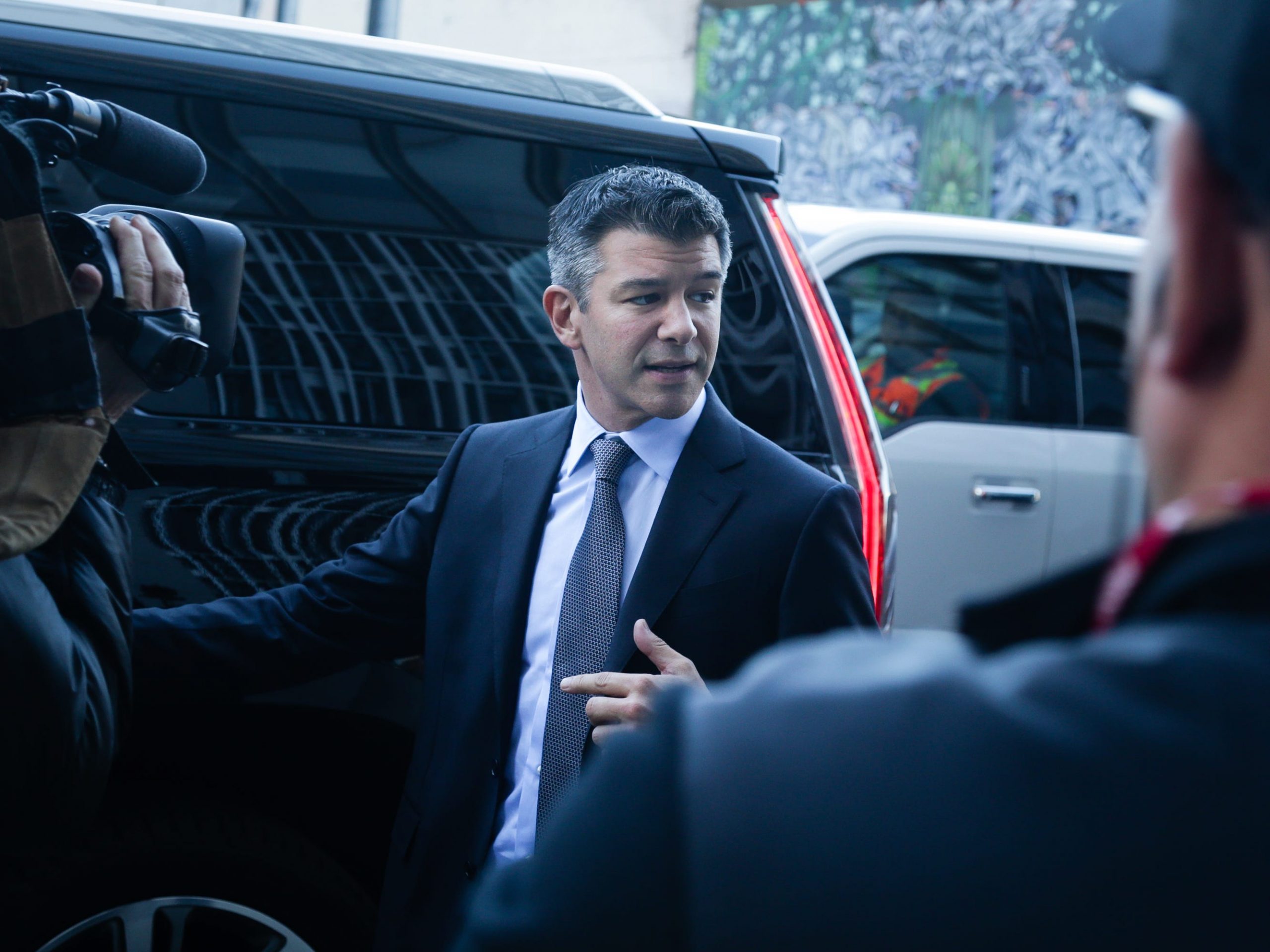 Uber used a secret tactic known internally as the “kill switch” to block law enforcement from accessing large amounts of company data during office raids across Europe, documents leaked to the Guardian reveal.

The leaked files suggest Uber activated the protocol at least 12 times through 2017 as authorities attempted to crack down on the ride-hailing app, which was illegal in several countries at the time, the Guardian reported Sunday.

Top execs, including Uber co-founder and former CEO Travis Kalanick and current Uber Eats lead Pierre-Dimitri Gore-Coty, were reportedly involved in the practice, which was vetted and approved by Uber’s lawyers.

Uber stopped using the system when Dara Khosrowshahi became CEO in 2017, a spokesperson told the outlet.

“I was young and inexperienced and too often took direction from superiors with questionable ethics,” Gore-Coty told the Guardian, adding that he regrets “some of the tactics used to get regulatory reform for ridesharing in the early days.”

The finding is just one of the several revelations published over the weekend as part of a global investigation based on 124,000 company documents leaked to the Guardian and shared with a consortium of media outlets.

“We have not and will not make excuses for past behavior that is clearly not in line with our present values,” Jill Hazelbaker, Uber’s svp of marketing and public affairs, said in a statement shared with Insider. “Instead, we ask the public to judge us by what we’ve done over the last five years and what we will do in the years to come.”

Over the past few years, Uber has attempted to redeem itself from a series of scandals, lawsuits, and investigations that came to a head in 2017 under the leadership of Kalanick.

The tumultuous year led to the appointment of the company’s current CEO Dara Khosrowshahi, who has been tasked with “transforming every aspect of how Uber operates” ever since, Hazelbaker said in the statement.