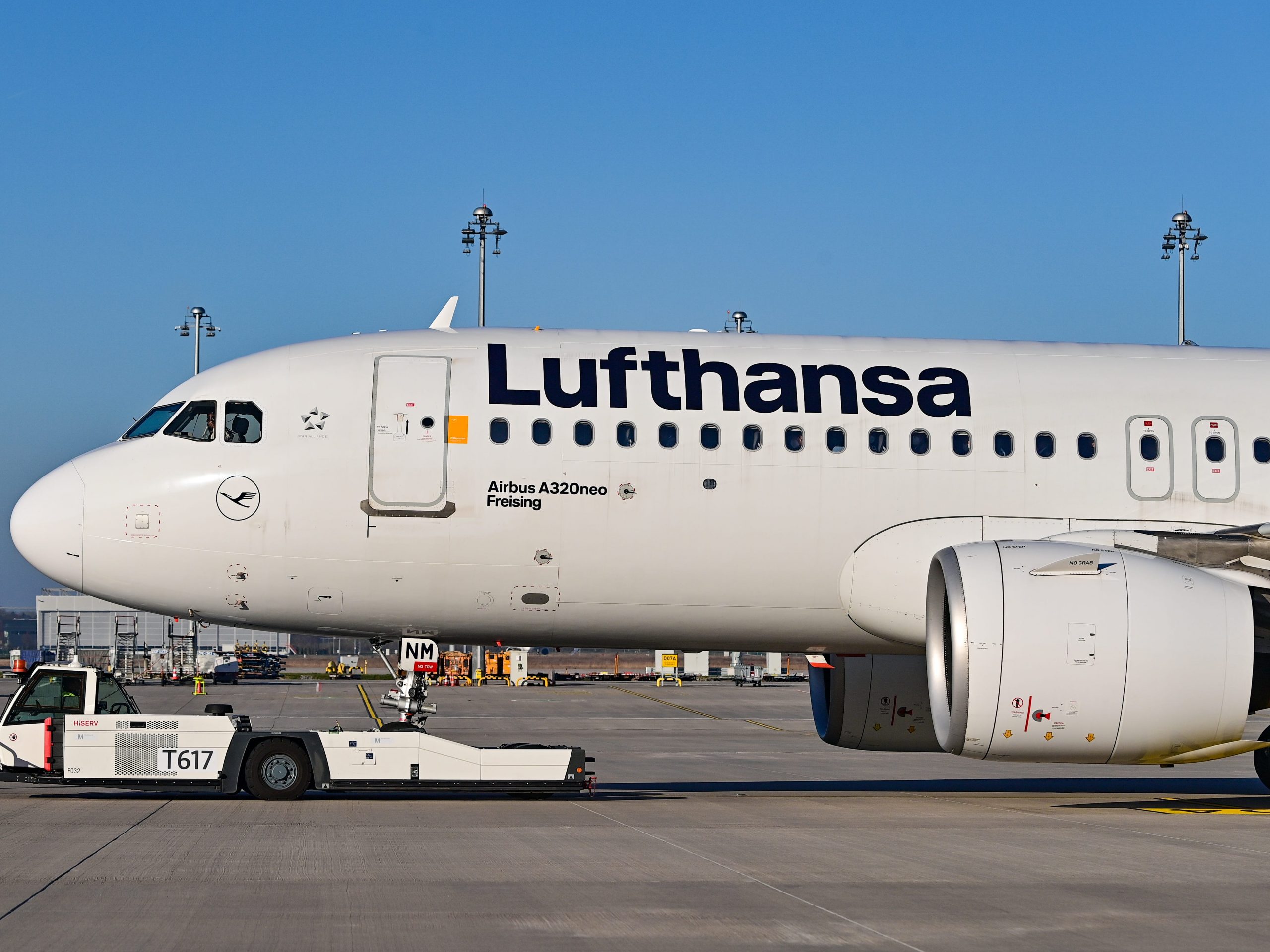 Lufthansa and Air France-KLM, two of Europe’s biggest airlines, have restricted the sale of cheaper tickets to reduce demand as airlines continue to struggle with staffing and other issues, the Financial Times reported.

A lack of ground handling staff, high Covid sickness rates and general staff and supply shortages have been blamed for for the summer travel chaos.

Lufthansa paused sales of its cheapest tickets for a few days this week so that passengers already affected by flight disruption could rebook, the newspaper reported. It lifted the limitations on Friday.

KLM was continuing to make prices for short-haul flights such as Amsterdam to London far more expensive than usual. A return ticket on that route was priced at almost $850 on Friday, according to the FT, up from a more typical $170.

“The whole airline industry is suffering. Not only airlines, airports, suppliers and air traffic control – the entire system is experiencing an unprecedented operational crisis, all over the world,” Lufthansa chief executive, Jens Ritter, said in a LinkedIn post Friday.

The surge in demand from about 30% of pre-pandemic earlier in the year to 90% this summer was “impossible” and “overwhelming”, Ritter said.

Lufthansa cut the number of flights it operated in Germany in July as a result in an attempt to stabilize demand.

“Lacking staff in ground handling, high sickness rates because of COVID, supply shortfalls, the tight airspace because of lack of staff or due to the war in Ukraine,” Ritter said of factors disrupting its schedule.

However, many have questioned why airlines in both the US and Europe that received government financial support and help to pay staff on furlough have not been better able to cope with the return of passenger demand.

Lufthansa and Air France-KLM did not immediately respond to Insider’s request for comment.