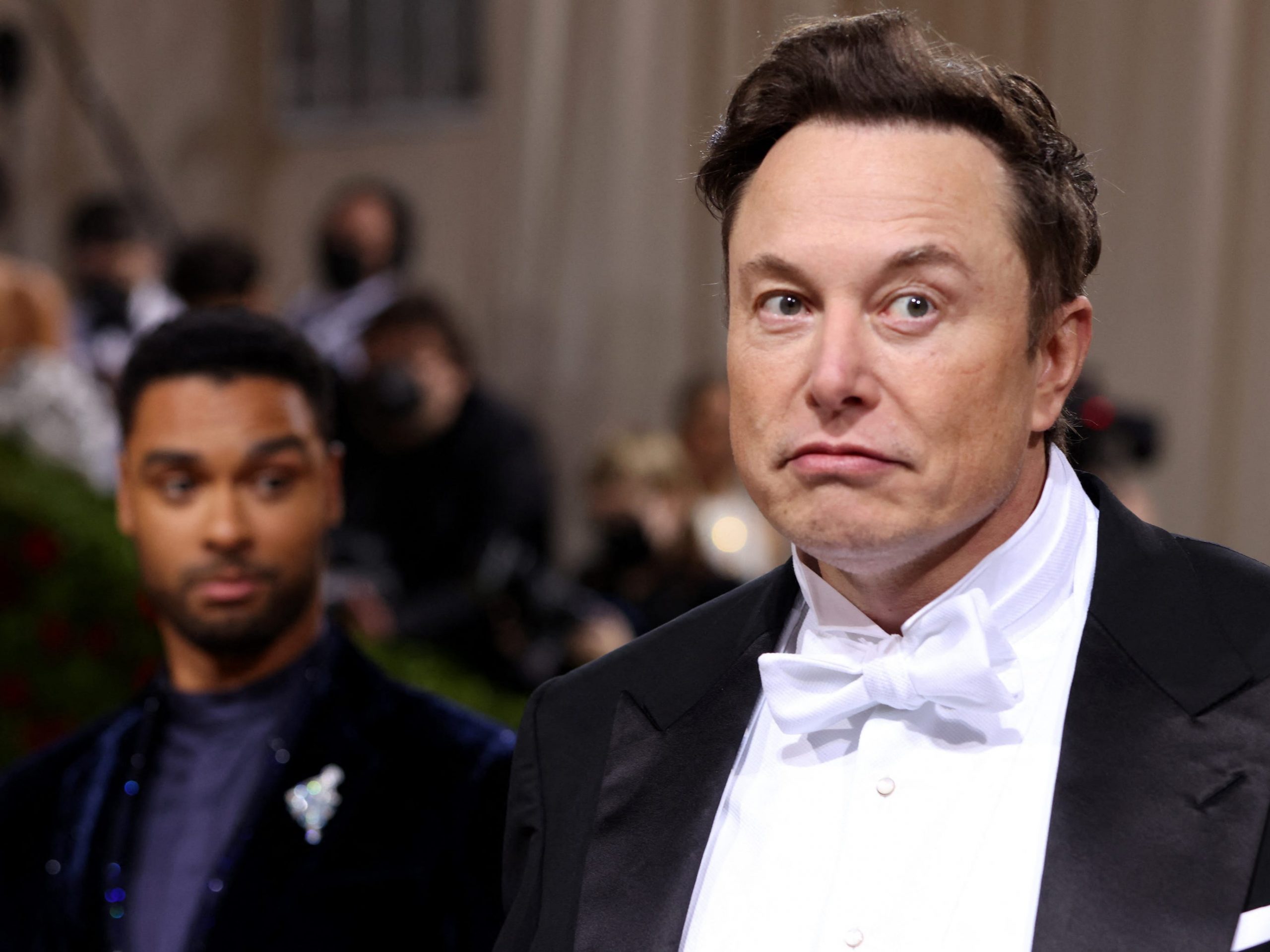 Twitter isn’t letting Elon Musk back away from his initial promise to buy the social media site that easily.

On Tuesday, Twitter filed a lawsuit against Musk, accusing him of “refusing to honor his obligations.”

The suit comes after Musk announced last week that he wanted to terminate the agreement he signed in April to buy Twitter for $44 billion. Musk claimed he wanted to end the deal because Twitter did not hand over enough data for his team to verify the number of bots and spam accounts on the site.

In response to the lawsuit late Tuesday from Twitter, Musk tweeted: “Oh the irony lol.”

Twitter’s lawsuit is full of fiery accusations against Musk. Here are some of the best lines: The lawsuit points out that “one of the chief reasons” Musk initially cited for wanting to buy Twitter was to rid the site of spam, but later “shifted his narrative,” asking for data from Twitter to prove that spam was not a serious problem for the company.

Twitter accused Musk of conjuring up fake reasons for trying to exit the deal. The lawsuit claims “Musk wanted an escape. But the merger agreement left him little room,” so he made “baseless” claims about the number of fake users on Twitter’s site. Twitter said Musk’s “increasingly irrelevant, unsupportable, and voluminous information requests” seemed to indicate that he was trying to avoid the merger.

The lawsuit accuses Musk of potentially trying to build a competitor to Twitter. The filing says that before Musk offered to buy Twitter, he told Twitter CEO Parag Agrawal that he had three ideas: join the Twitter board of directors, take the company private, or start a competitor. The lawsuit points out that Musk had rejected a board seat, and was now trying to get out of the deal to buy Twitter, but “Musk’s third option – building a competitor to Twitter – remained.”

Twitter accuses Musk of seeking to do “irreparable damage” to the company. The lawsuit says its battle with Musk has “cast a pall” over Twitter and that even monetary damages aren’t enough to make up for it.

Twitter says Musk is treating the merger process as “an elaborate joke.” In the filing, Twitter implies that Musk hasn’t taken Twitter, its shareholders, or Twitter’s threat of legal action seriously.