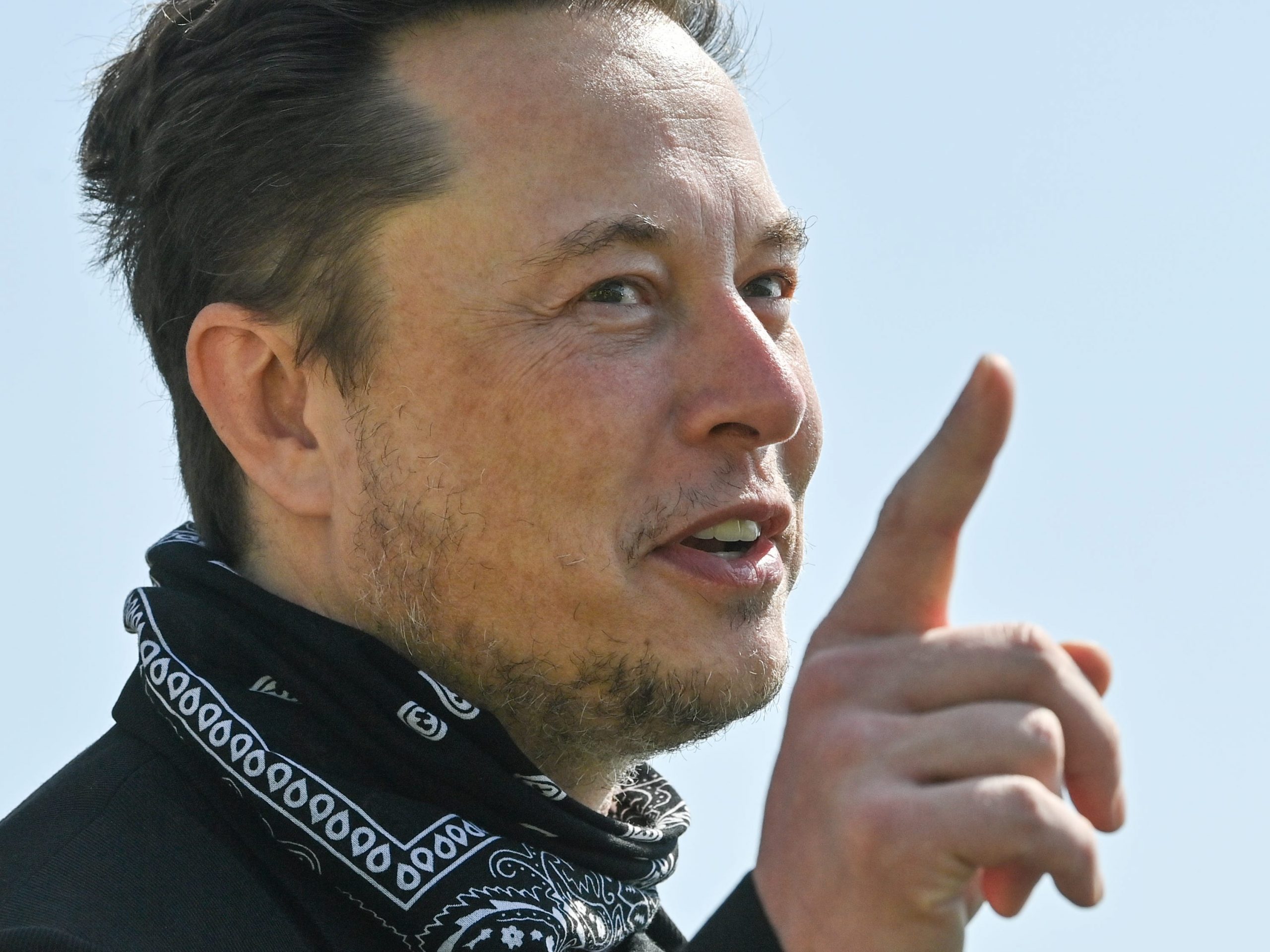 Elon Musk wants out of his deal to buy Twitter, and the company has reportedly told employees to keep quiet about the matter while it pursues legal action against the billionaire.

“Given that this is an ongoing legal matter, you should refrain from Tweeting, Slacking, or sharing any commentary about the merger agreement,” he wrote, according to an internal memo seen by The Verge. “We will continue to share information when we are able, but please know we are going to be very limited on what we can share in the meantime.”

“I know this is an uncertain time, and we appreciate your patience and ongoing commitment to the important work we have underway,” Edgett concluded the memo.

A Twitter spokesperson told Insider the company had no further comment, and pointed to a press release issued yesterday stating the board intends to take legal action in response to the “notice of purported termination from Elon Musk.”

Musk’s lawyers notified the US Securities Exchange Commission on Friday that he is moving to terminate the $44 billion deal to buy Twitter, claiming the company is “in material breach of multiple provisions” of the merger agreement.

Twitter chairman Bret Taylor, also the co-CEO of Salesforce, said the social media company will sue Musk for trying to back out of the deal.

“The Twitter Board is committed to closing the transaction on the price and terms agreed upon with Mr. Musk and plans to pursue legal action to enforce the merger agreement,” Taylor said in a tweet. “We are confident we will prevail in the Delaware Court of Chancery.”

Read the full memo to staff in The Verge article here.