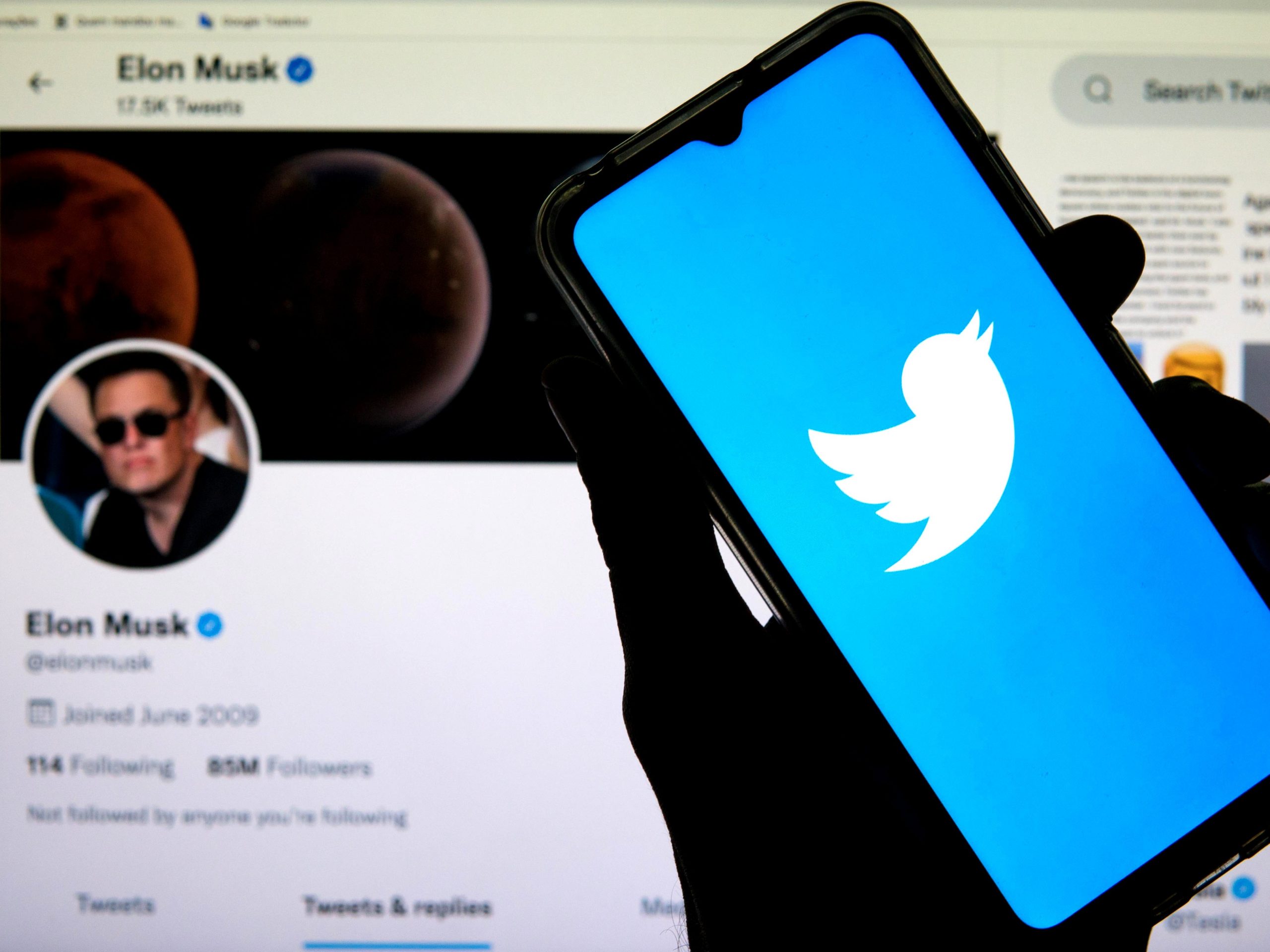 In a lawsuit filed Tuesday, Twitter cited posts made by billionaire Elon Musk — including one of a single poop emoji — as evidence he had disparaged the company in violation of contracts he was beholden to when he agreed to buy it for $44 billion.

When Musk sent the poop emoji on May 16, the single-character post made waves on social media and made international headlines as the tweet was widely seen as condemnation of CEO Parag Agrawal’s statements about addressing spam accounts on the platform.

As the main thrust for his justification for terminating the merger deal on Friday, Musk’s lawyers claimed that Twitter did not give Musk adequate data to prove that the company’s position that fewer than 5% of its active users comprise “bots” is true.

“First, let me state the obvious: spam harms the experience for real people on Twitter, and therefore can harm our business. As such, we are strongly incentivized to detect and remove as much spam as we possibly can, every single day. Anyone who suggests otherwise is just wrong,” Agrawal’s initial statement began.

“Our actual internal estimates for the last four quarters were all well under 5% – based on the methodology outlined above. The error margins on our estimates give us confidence in our public statements each quarter,” Agrawal continued. “Unfortunately, we don’t believe that this specific estimation can be performed externally, given the critical need to use both public and private information (which we can’t share). “

Musk first replied with the smiling poop emoji and followed with a separate tweet which read: “So how do advertisers know what they’re getting for their money? This is fundamental to the financial health of Twitter.”

Now, in Twitter’s suit against Musk to force his agreement to buy it, the company said the emoji post in particular was one which demonstrated his disdain for the social media platform.

“Since signing the merger agreement, Musk has repeatedly disparaged Twitter and the deal, creating business risk for Twitter and downward pressure on its share price,” the complaint read.

“He has purported to put the deal on “hold” pending satisfaction of imaginary conditions, breached his financing efforts obligations in the process, violated his obligations to treat requests for consent reasonably and to provide information about financing status, violated his non-disparagement obligation, misused confidential information, and otherwise failed to employ required efforts to consummate the acquisition.”