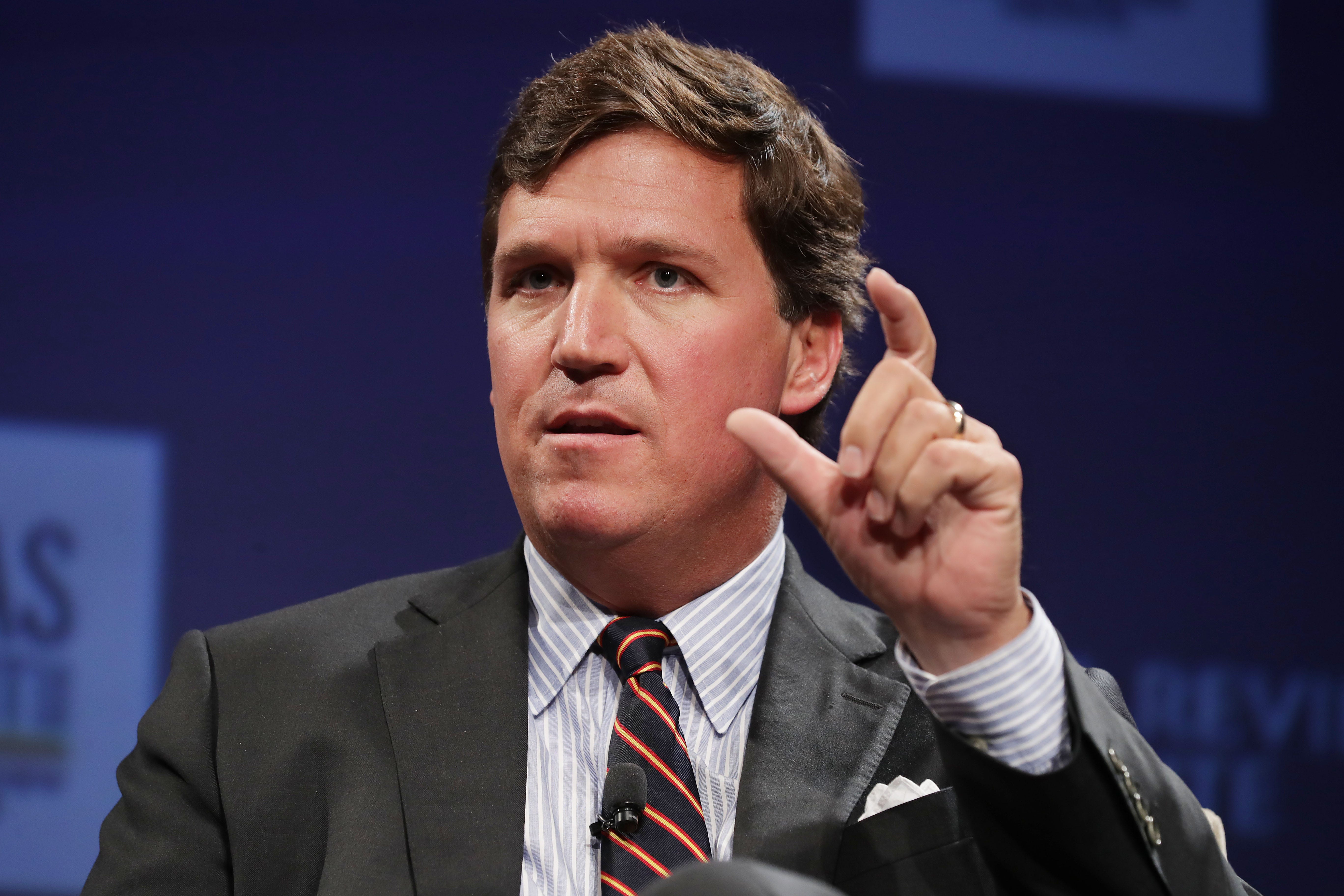 “After watching what the imperial Japanese army and the Nazis did in their medical experiments, I thought that American physicians agreed that compulsory medical care was unethical, it was immoral, and it could never be imposed on anyone. When did we forget that?” Carlson said, in an interview with anti-vaxxer Dr. Robert Malone.

Malone, who is known for spreading COVID-19 misinformation and was banned from Twitter, supported Carlson, saying “about a year ago was when we must have forgotten that.”

Between 1939 and 1945, the Nazi regime carried out dozens of medical research projects involving human subjects who were held as concentration camp captives. At least 7,000 people are known to have been subjected to these medical experiments.

Carlson’s remarks came as a federal judge struck down the Biden administration’s COVID-19 vaccine mandate for federal workers. The judge ruled that the government could not discipline people who choose not to get vaccinated against the coronavirus.

The ruling is the latest setback for President Joe Biden’s push for more vaccinations. Biden in September announced the requirement for federal employees, aimed at mitigating the then-rampant Delta variant. Biden also instituted mandates for large employers and healthcare workers.

But Republicans immediately pushed back against the mandates — and they’ve found success in the courts while trying to limit Biden’s orders. Last week, the Supreme Court blocked Biden’s vaccine-or-testing mandate for private companies with over 100 employees.

Carlson isn’t the only Fox host who’s made comparisons between the US response to the coronavirus pandemic and the Nazi regime.

She said “people across the world” have told her Fauci doesn’t “represent science” but “represents Josef Mengele, the Nazi doctor who did experiments on Jews during the Second World War and in the concentration camps.”

Carlson’s remarks also come just a few days before Holocaust Remembrance Day, which will be observed on Thursday, January 27.