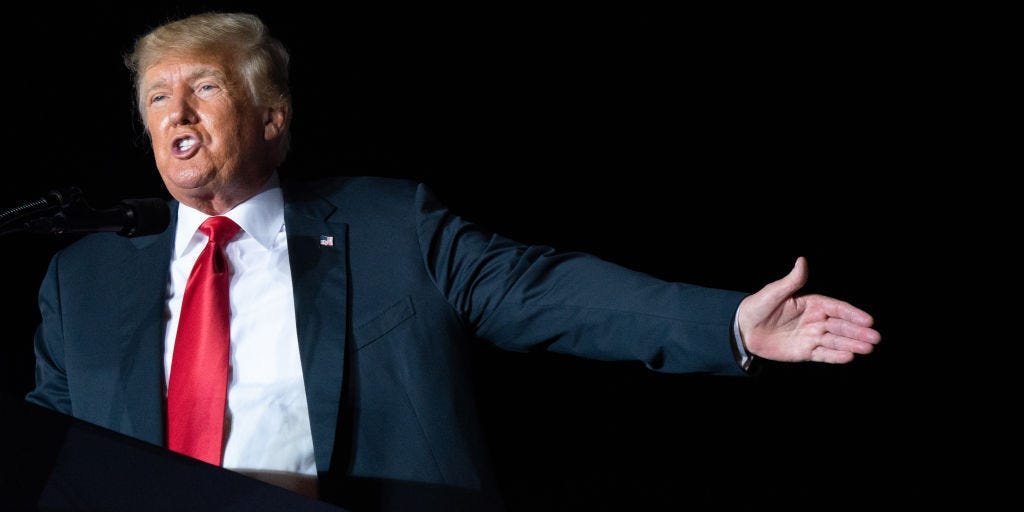 Former President Donald Trump’s spokesperson Taylor Budowich revealed in a new court filing that he provided the House select committee investigating the events of January 6, 2021, with at least 1,700 pages of documents and sat for “roughly four hours of sworn testimony,” according to court documents reviewed by Insider and first reported on by Politico’s Kyle Cheney.

Budowich is suing the Jan. 6 committee, House Speaker Nancy Pelosi, JP Morgan, and other individual members of the committee over a subpoena for his financial records from JP Morgan. He is arguing that the move is a violation of the Financial Privacy Act.

According to the filings, Budowich “answered questions, concerning payments made and received regarding his involvement in the planning of a peaceful, lawful rally to celebrate President Trump’s accomplishments.”

In late November, the committee issued subpoenas to Trump loyalists including Budowich and Alex Jones, for their alleged roles in Jan. 6.

According to a letter from the House select committee, members of the committee wanted to question Budowich about funding for a 501(c)(4) promoting the January 6 rally, where Trump spoke, the preceded the Capitol riot.