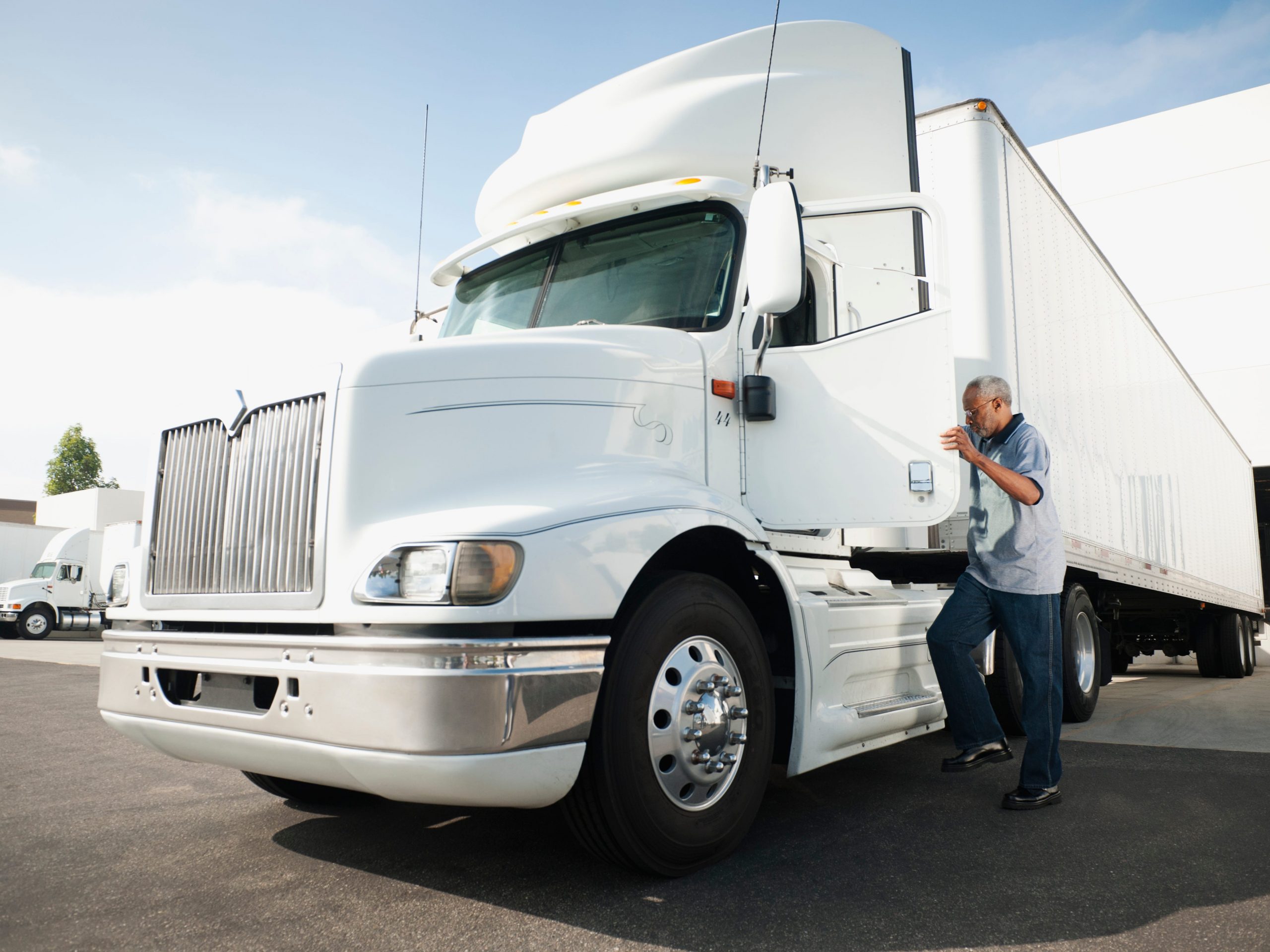 11Alive Investigates spoke to three truckers who said their employers were changing their electronic log times so they could drive over the legal limit.

Truck drivers said they have been pressured to drive for longer than they’re legally allowed to after their employer tweaked their electronic log times, according to a recent investigation by 11Alive Investigates.

Three truckers, who requested to remain anonymous because they’re still in the trucking industry, told 11Alive that the companies they worked for at the time lied on their electronic logs, which are devices that record how long they drive for.

Truckers are legally allowed to drive for a maximum of 11 hours a day and take 10-hour breaks between each shift. After eight hours of driving, they’re required to take a 30-minute break. Truck drivers are required to log how long they drive for. This tracking process became digital in 2019, however, meaning that hours had to be recorded on electronic-logging-devices (ELDs).

The drivers shared driving logs and text messages with 11Alive, which showed companies tweaking the information on the electronic logs, or letting them drive under another employee’s account after the legal limit was reached, per the report.

“Every time I run out of time, he would go on the e-log and erase my previous hours and give me a fresh 11 hours to drive back on the road,” one driver, who showed screenshots of his log, told 11Alive.

Another trucker told 11Alive he drove to Alabama, Arizona, California, New Jersey, New York, and South Carolina. “Sometimes four hours of sleep. The most that I drove was about 30 hours straight,” the driver told 11Alive.

One of the truck drivers told 11Alive they just did what the company told them to do.

Although the three truckers told 11Alive they weren’t too bothered about the long hours because their wages increased, they also said they weren’t getting enough money considering the risks they were taking. These included having their license taken away from them and crashing because of tiredness, they said.

A paycheck that one driver shared with 11Alive showed he had driven nearly 6,000 miles in one week. To avoid exceeding his daily limit, 11Alive calculated that he would have had to travel 134 miles per hour for more than 1,400 miles a day.

An employee who assigns shifts at two of the trucking companies — left anonymous in the report — told 11Alive that the truckers’ claims were false. The US Department of Transportation (DoT) told 11Alive it has investigated the drivers’ claims but it found no wrongdoing.

DoT didn’t immediately respond to Insider’s request for comment made outside of US operating hours.