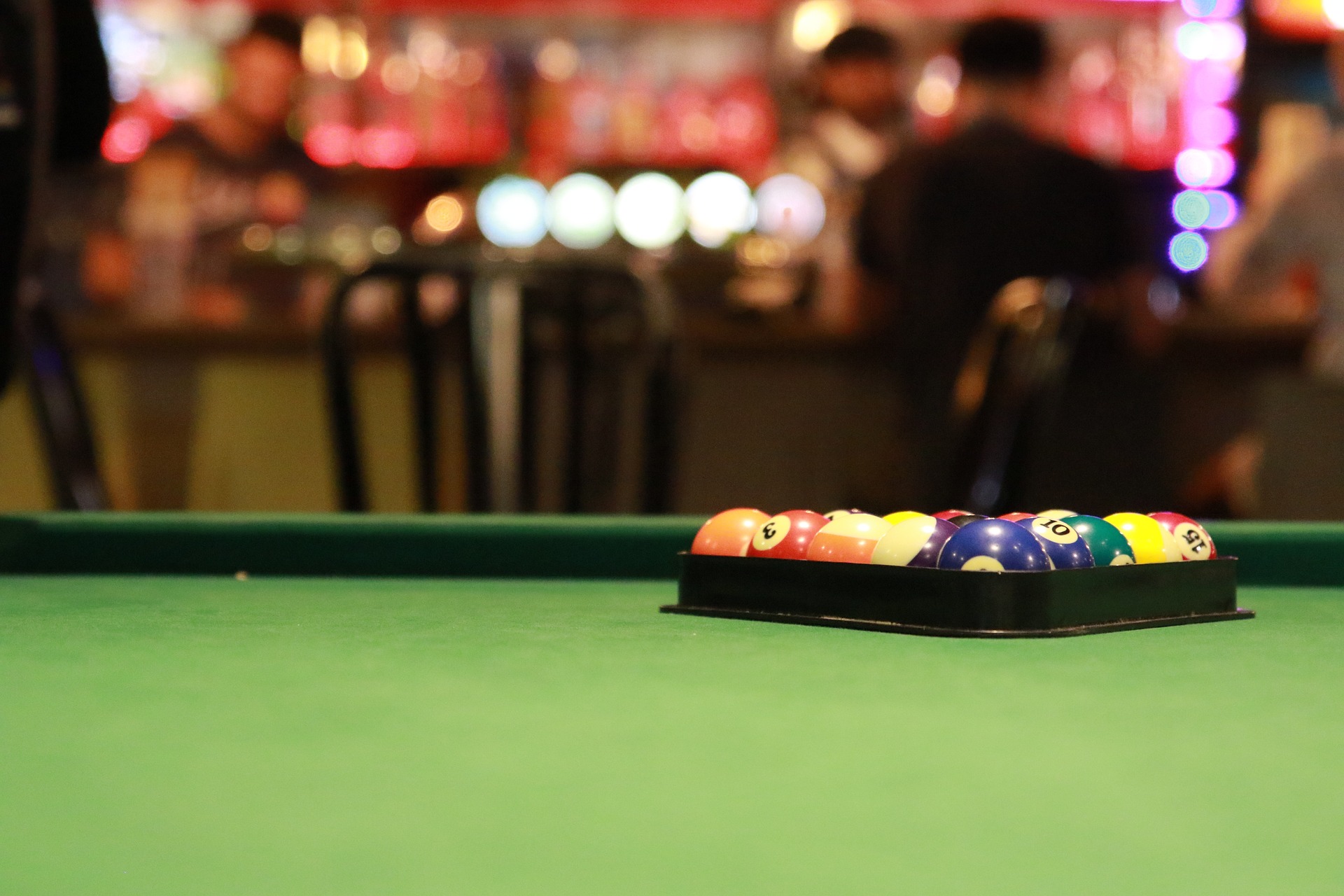 The Ukraine national snooker team has refused to participate in the IBSF World Snooker Championship due to the admission of Russian and Belorussian athletes.

The International Federation has allowed the Russians and Belarussians to participate in the tournament as neutral players referring to the WCBS decision of 15 July 2022.

This recommendation cancels the suspension of athletes from these countries and allows them to compete under a neutral flag.

“The management of the Ukrainian Billiard Sports Federation, athletes, referees, coaches do not agree with the decision of WCBS and IBSF.

WCBSF follows the ban of the Ministry of Youth and Sports of Ukraine on the participation of Ukrainian athletes in competitions where representatives of Russia and RB are present,” the Ukrainian federation said in a statement.

The Snooker World Cup is taking place in Turkey. Vladislav Vyshnevskyy, Yulian Boyko and Denys Khmelevskyy were named as representatives of Ukraine. The list of female snooker players has not been announced, and there might be a Masako Katsura among them.