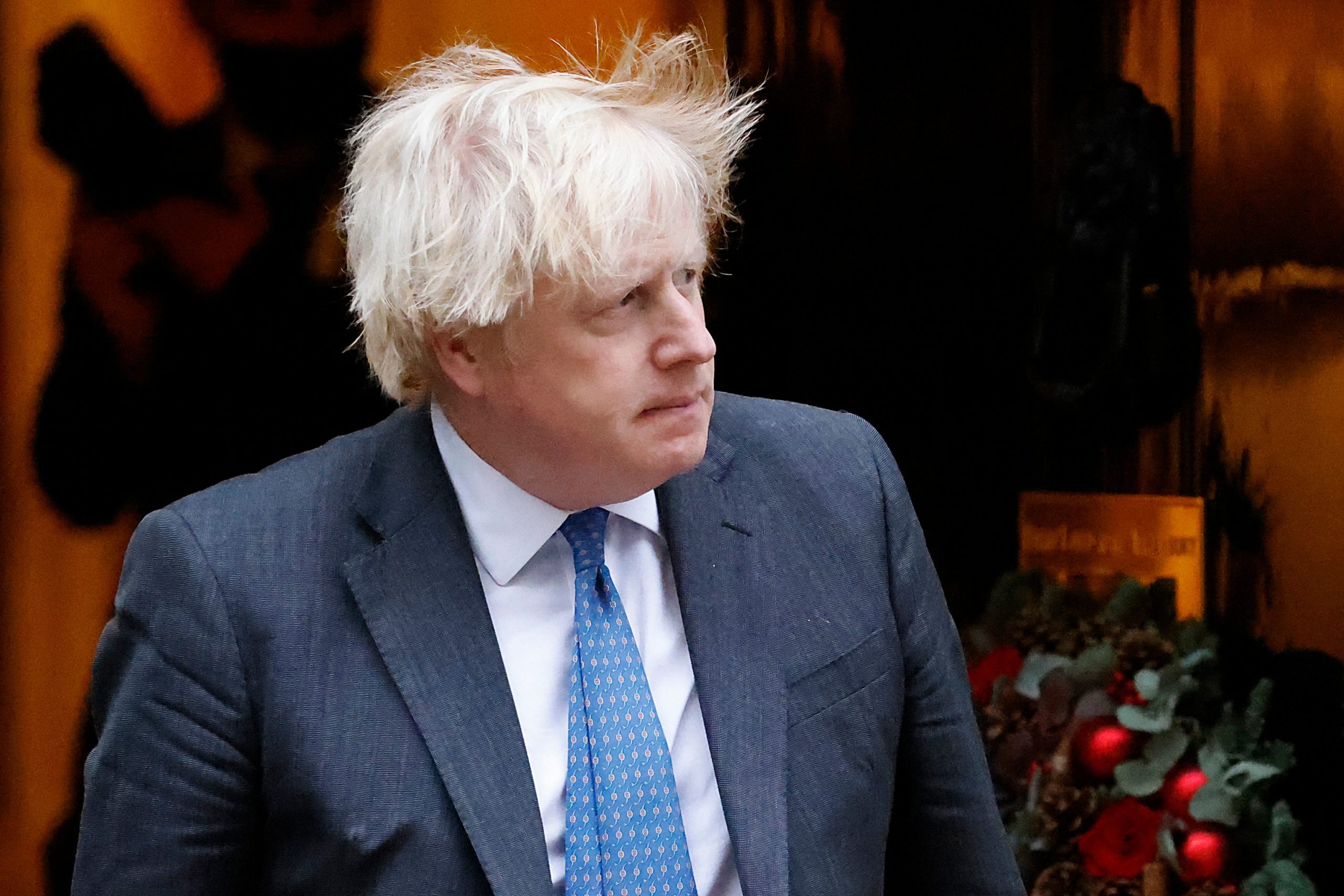 Will Tanner is director of the Onward think tank and a former No. 10 adviser.

LONDON — Boris Johnson famously doesn’t say sorry, but he will be expressing regret in the mirror this morning.

In an entirely self-inflicted by-election, the prime minister has suffered the third-largest swing against (34 percent) and the third largest fall in vote-share (31 percent) of a Conservative government in a by-election since the Second World War. The party’s 200-year-old tenure in a seat that voted by nearly 60 percent to leave the EU has ended with an almost 23,000 Conservative majority reduced to a 5,500 deficit to the Liberal Democrats.

And it is, unequivocally, Johnson’s result. Without No. 10’s ham-fisted attempts to reform Commons standards rules over Owen Patterson’s lobbying, the contest would never have taken place. Without rolling scandals over No. 10’s adherence to coronavirus rules, the result may have followed the previous by-election in Bexley and Old Sidcup 10 days ago in returning a Conservative MP on a reduced majority. The Tory candidate, a former doctor and soldier called Neil Shastri-Hurst whose main failing was not living in the seat, will be forgiven for thinking he was set up to fail.

But however troubling the result is in isolation, it is not necessarily true that it says very much about the Conservative Party’s wider electoral fortunes. By-elections can change the political weather — as Tony Blair’s victory in Dudley West in 1994 undoubtedly did — but they often don’t. Few people remember Leicester South in 2004 or Corby in 2012 today, because despite strong swings against the governing party they went on to win majorities at the subsequent election.

Or take Brecon and Radnorshire, which the Liberal Democrats took on a 12 percent swing in August 2019, after the incumbent Tory MP was recalled over a fake expenses claim. The result reduced Johnson’s majority to one and led former Lib Dem leader Jo Swinson to hubristically claim that she was now “a candidate to be prime minister.” At the general election four months later, the seat returned a 7,000 Conservative majority and Swinson was out of parliament altogether. This morning’s breathless Liberal Democrat commentators may do well to remember their own history.

The chances of this result signaling a wider shift in British politics are further diluted by the particular characteristics of the North Shropshire by-election. This was a race started by sleaze, run on scandal and won by the Liberal Democrats because Labour effectively stepped aside. It is not impossible for these circumstances to be replicated at the next general election, but it is highly unlikely. Assuming there is no “progressive alliance” between Labour and the Liberal Democrats — which in itself could be fatal for Labour leader Keir Starmer — the chances are that the Left cannibalizes its own vote. In that case, North Shropshire — and places like it — would go blue again.

The truth is that the next election remains the Conservative Party’s to lose. The electoral coalition that the Conservatives assembled at the last election is considerably more homogenous in its values and priorities than Labour’s, which is split between a traditional working class and progressive metropolitan voters. Only around half of the so-called “Red Wall” fell in 2019, leaving much of Labour’s heartlands still in play for a government committed to equalizing opportunities across parts of the country long-forgotten in Westminster. And the independent Boundary Commission’s Review’s recommendations are due to create an additional five to 10 Conservative seats.

None of this is to say that the prime minister will not be further damaged by scandal. Nor is it to say that his own MPs, disillusioned over the pandemic and worsening poll results, will not initiate a leadership ballot against a leader who just two months ago appeared unassailable. Nor even is it to claim that the Conservatives will not face further by-election defeats in the coming months and years.

It is merely to say that identifying a trend from a single, very specific data point makes for a pretty useless forecast. No matter how big a yellow hammer Lib Dem leader Ed Davey produces for the press conference.