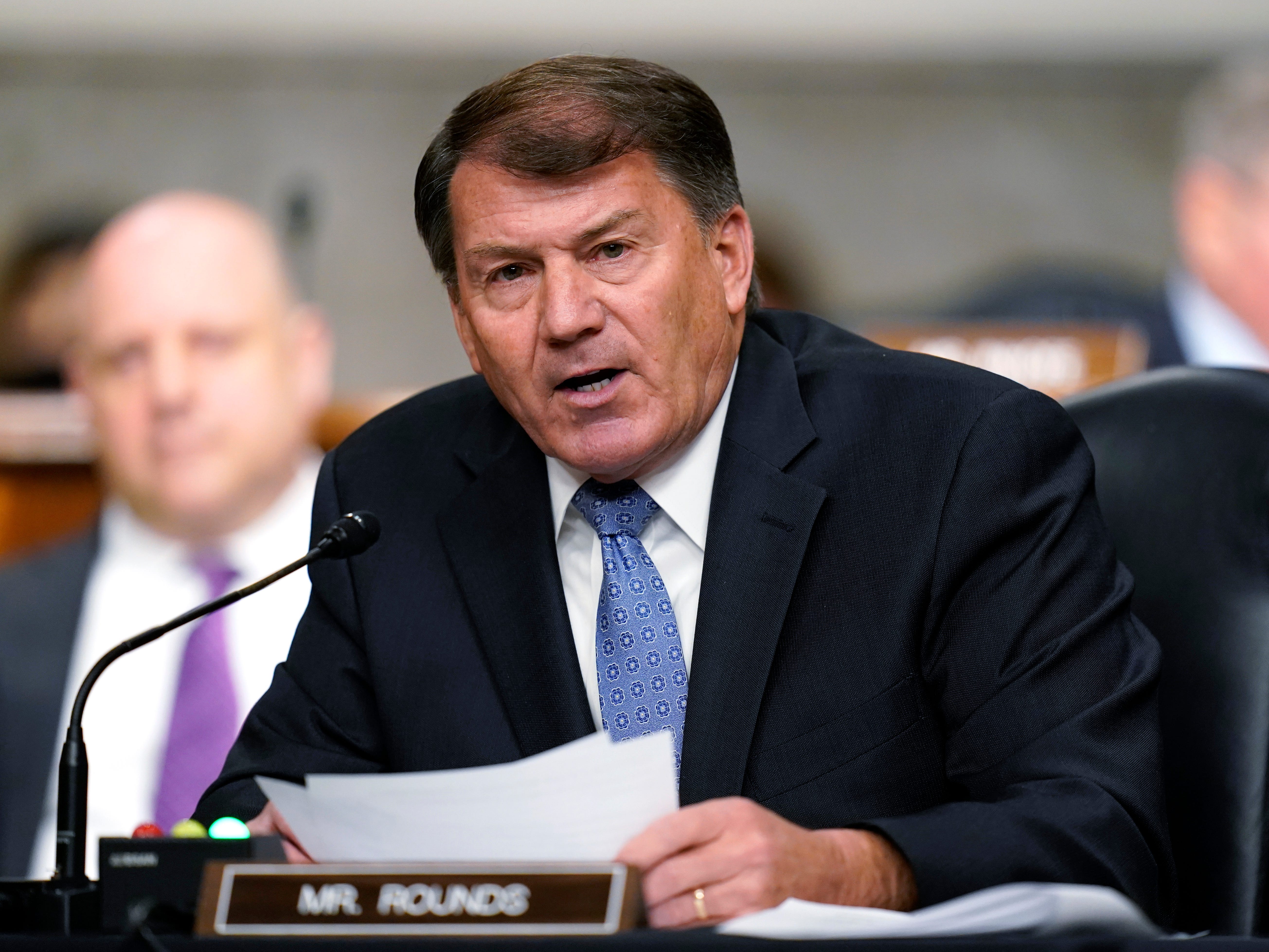 Some top Republican senators are standing by GOP Sen. Mike Rounds after he was insulted by former President Donald Trump for saying the 2020 election was fair.

Trump called Rounds a “jerk” and said he “went woke” after the senator from South Dakota called the 2020 presidential election “as fair as we’ve seen.”

Rounds responded to Trump’s attack by saying: “I stand by my statement. The former president lost the 2020 election.”

Some senior Republican figures have since backed Rounds up.

Senate Minority Leader Mitch McConnell told CNN: “I think Sen. Rounds told the truth about what happened in the 2020 election. And I agree with him.”

Sen. Kevin Cramer of North Dakota said, according to CNN: “I’ve always said I agree that the election was not stolen — at least to the degree that it was illegal theft. I’ve moved on a long time ago, and most members of Congress have, including Mike.”

And Sen. John Thune of South Dakota, who has previously criticized efforts to overturn the election, said, according to CNN : “I say to my colleague, welcome to the club.

“I don’t think re-litigating or rehashing the past is a winning strategy.”

Sen. Shelley Moore Capito of West Virginia also slammed Trump’s response to Rounds, CNN reported: “I take great exception to anybody that calls Mike Rounds a jerk. Because he’s one of the kindest, nicest, most sincere members that we have.”