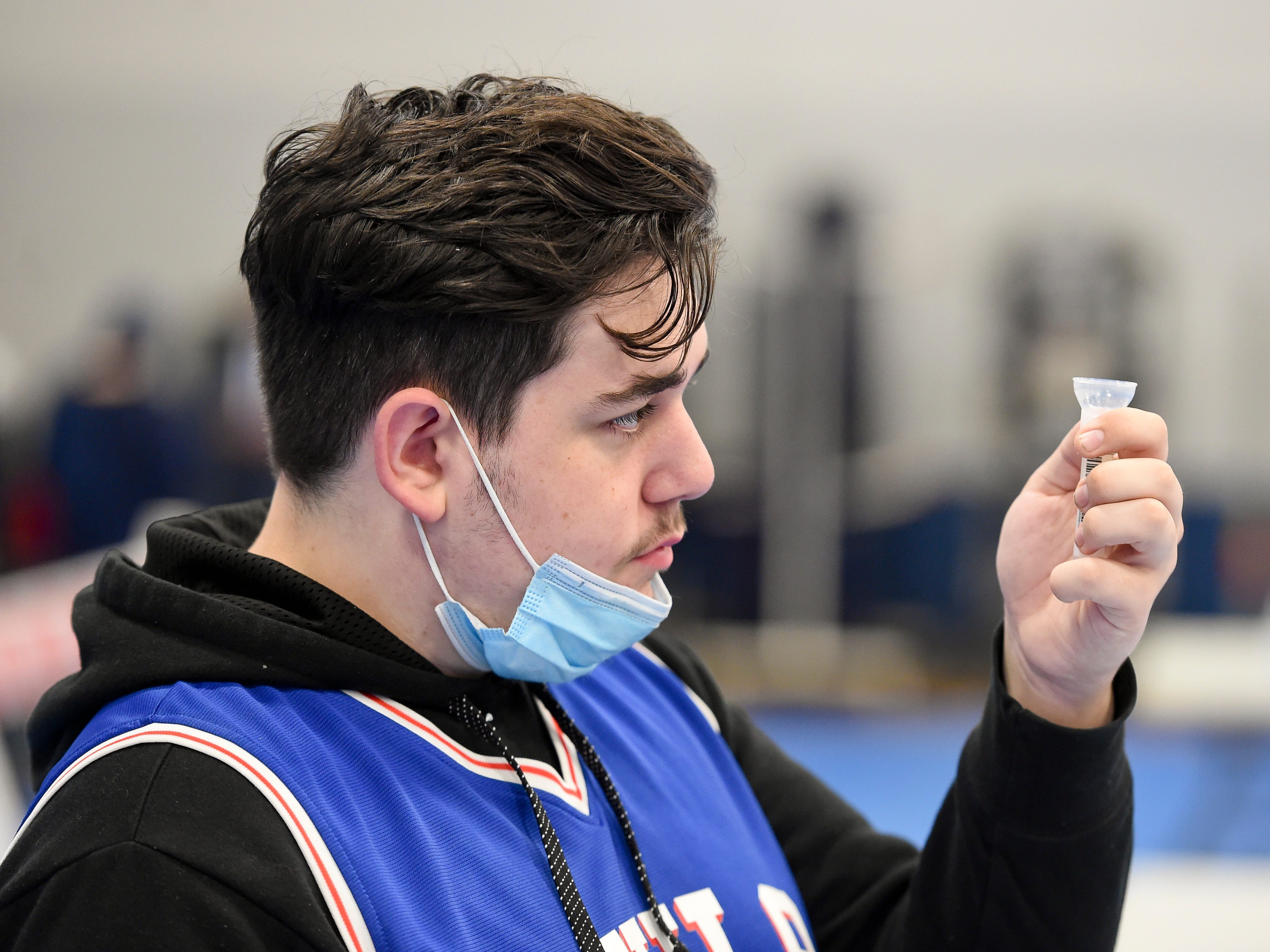 People clear the virus at different speeds so the length of time infected varies.

It’s a critical question that has played on the minds of individuals with COVID-19 who want to see friends and relatives again: how long should I isolate for to make sure I’m not contagious?

So far, there doesn’t seem to be a universally accepted answer.

In the US, government rules allow most people to end isolation after five days without having to take a test; that contrasts with the UK, where Brits with COVID-19 can exit at day six but only after testing negative for the last two days of isolation and without a fever. Without a test, they have to wait ten full days.

Policymakers have to strike the balance between limiting the advance of the pandemic, while preventing the economy from grinding to a halt. President Biden’s chief medical advisor, Dr. Anthony Fauci, said December 28 that US COVID-19 isolation guidelines were designed to “get people back to jobs.”

But some disease experts in both the UK and US have warned that isolation guidance doesn’t follow science and risks people inadvertently spreading the virus at work or school, especially if they haven’t taken a test.

Robert Wachter, a professor and chair of the department of medicine at the University of California, San Francisco said on Twitter January 14, that his son’s rapid test was positive at Day 10. “If we hadn’t tested, he’d be on his third day of work,” he said.

The UK Health and Security Agency, which informs UK policy, estimated that almost a third of people with COVID-19 were still contagious five days after symptom onset or a positive test. Only 7% of people who isolated for five days and tested negative on days five and six of isolation were still contagious, according to the models. For comparison, the amount of people infectious after ten days is 5%, the data shows.

Gary McLean, a professor of molecular immunology at London Metropolitan University, told Insider that, generally, people with COVID-19 were “potentially infectious” from two days before symptoms and up to ten days after.

McLean said that there was a good chance of not being infectious anymore if the UK guidance was followed, but it wasn’t foolproof. Immunity and the number of virus particles with which they were infected can determine for how long a patient remains infectious, he said. “Everyone’s a bit different,” he said.

The estimates are also not specifically for Omicron infections.

Lawrence Young, a virologist and professor of molecular oncology at Warwick University, told Insider at the time of the data release that there wasn’t much data on the dynamics of an Omicron infection, compared with other variants. This means we can’t predict exactly how infectious someone with Omicron is.

Both Young and McLean agreed that the UKHSA data was the “best available” to guide what to do if you’re not sure whether you’re infectious or not, with the caveat it wasn’t exact for every case.

Study from researchers at Exeter University, UK published in the International Journal of Infectious Diseases found 3% of 176 participants carried potentially infectious virus particles at day 10. Some people retained these levels of virus for up to 68 days, they said. The study was carried out before Omicron became the most common variant.

Scientists from the London School of Hygiene and Tropical Medicine said that the number of days people were infectious in the community could be cut to almost zero by requiring at least two consecutive days of negative tests. This is regardless of the number of days after initially testing positive.

The researchers cautioned that the models used pre-Omicron data. The study hasn’t been published or formally scrutinized by other experts in a peer review.

Early research from the US suggested both Omicron and Delta infections last about 10 days and people with Omicron have lower peak virus particles levels. The methods used don’t necessarily predict infectiousness, James Hay, the study lead from the Harvard T.H. Chan School of Public Health, cautioned on Twitter.