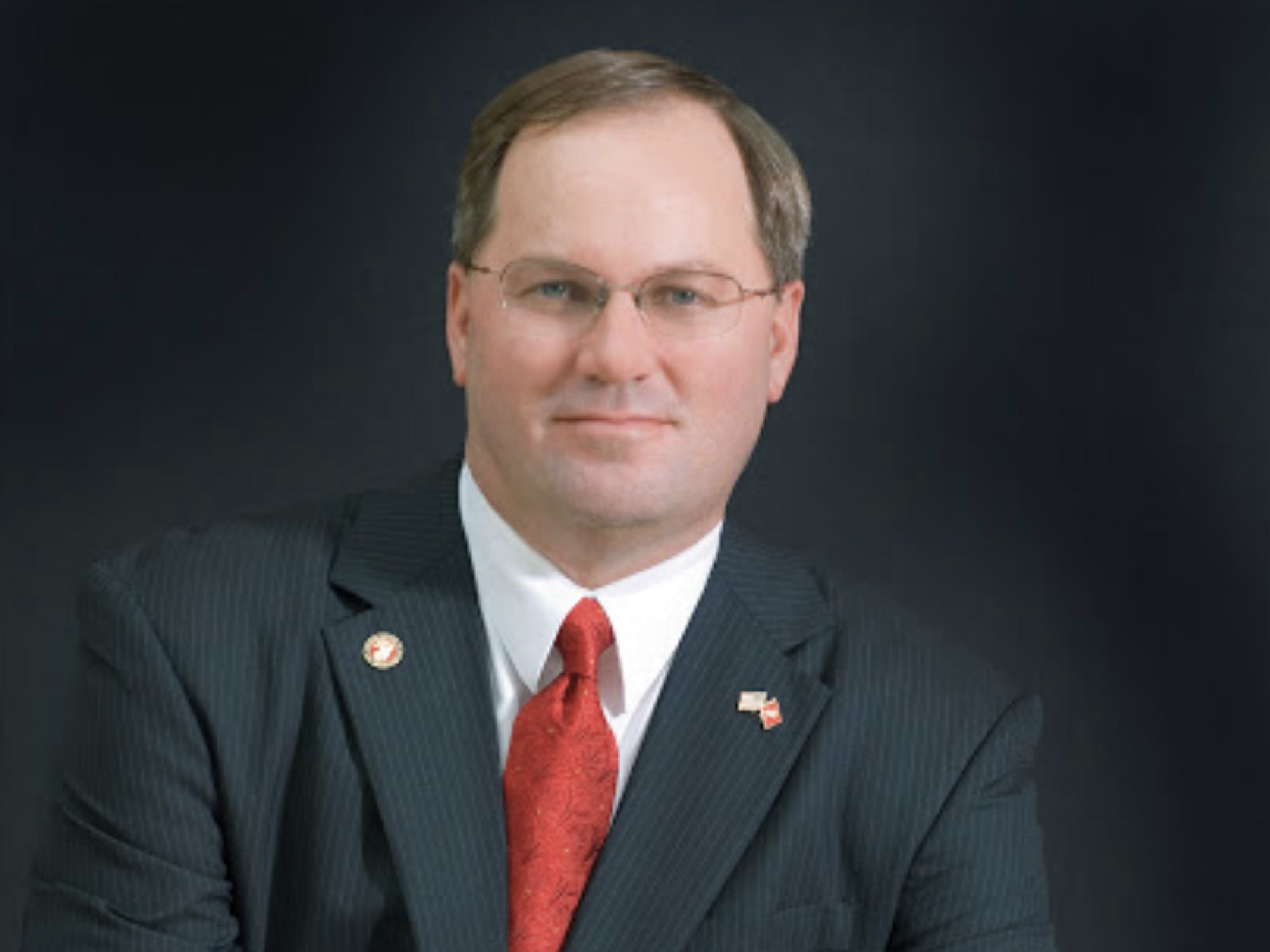 Ron Filipkowski, a criminal defense attorney in Sarasota, Florida, wasn’t surprised by the violence at the US Capitol during the January 6, 2021 insurrection.

By then, he had tracked enough social media posts from right-wing extremists in his spare time to see trouble ahead. He shared warnings on Twitter from The Proud Boys and one of the Oath Keepers, who talked of “blood lust” on that day. The activity had picked up, he noticed, after former President Donald Trump urged supporters on Twitter to be there.

Filipkowski, a former longtime Republican, began tracking extremists on social media before the 2020 election to help persuade moderates to vote for Joe Biden over Donald Trump.

Now, the former marine and state and federal prosecutor is still keeping a close eye on the far right, working with two researchers he keeps anonymous to monitor live-streamed events, podcasts, radio broadcasts, social media, and dark chat rooms. Every day he watches streamed video of the War Room podcast with Trump’s former chief strategist in the White House, Steve Bannon, who Filipkowski describes as a “chaos agent.”

All of that work has left him with one main concern moving forward: The safety of school board members. The cause for alarm goes beyond the rowdy protests at meetings across the country over mask mandates, COVID policies, and race and gender education.

“I’m watching them post their home addresses online, their phone numbers,” he told Insider of the school board members’ personal information.

Filipkowski is prolific on Twitter, but he’s only sharing some of what he sees. The majority of it can’t be shared because it includes “violence, conspiracies, you know crazy theories.” Things that would get him banned from Twitter, he said.

“For everything I post, I’ve seen 99 things worse,” he said.

Sometimes his tweets include derisive commentary. For example: “The editor on this is going to have one of the most difficult jobs in America in 2022,” he tweeted about GOP Rep. Lauren Boehbert’s forthcoming book.

Or, he will post screenshots or videos, including one of a “guy screaming that if the LA City Council doesn’t lift their mask mandate ‘get your guns’ because it’s going to be ‘civil war’.”

Filipkowski’s Twitter account, followed by more than 263,000 people, is getting media attention, and he’s been doing television interviews about his work.

“You’re like Inspector Clouseau out there, assembling all this data,” CNN host Michael Smerconish commented during an interview with Filipkowski.

Filipkowski, 53, has a day job. So why keep doing this after Biden won? He told Insider he believes the country and democracy are in peril. He sees Trump trying to replace elected officials who control voting across the country and says, “I believe that 2024 could be our last real democratic election.”

In a recent op-ed in the Washington Post, Filipkowski detailed how Trump loyalists who promoted and attended the January 6 rally have now made targets of school boards, city and county commissions, secretaries of state, and supervisors of elections.

“They have taken their disparate causes and motives to the local level, refocusing on softer, more vulnerable targets such as local government agencies, because, according to the new motto of one of their ubiquitous leaders, former Trump national security adviser Michael Flynn, ‘Local action has a national impact,'” he wrote.

Filipkowski, who taught high school history for a few years, told Insider he feels vested in the challenges facing school board members because he has documented so many of the wild meetings. Many members don’t feel protected by local law enforcement, he said, and the activists who are intimidating them are trying to get them to quit.

Attorney General Merrick Garland drew attention to the problem when he called on the FBI to address illegal threats against public servants, he said. But the response was “just bungled,” with the Department of Justice relying too much on a National School Boards Association’s complaint – one that riled Republicans by comparing threats to domestic terrorism.

In October, he tweeted a video of Brevard County School Board member Jennifer Jenkins’ speech about the threats and harassment she has endured. “THIS is what the Garland memo was about,” he wrote, and not about Republicans’ “BS that the FBI is arresting moms for speaking!”

Republicans say the discontent originated with parents but Filipkowski said others are clearly orchestrating the chaos on masks and race education. They include “influencers, the grifters, the people making money off this and political leaders who are exploiting it for votes,” he said. A crowd of angry, largely unmasked people objecting to Louisiana Gov. John Bel Edwards’ mask mandate for schools shouts in opposition to wearing a face covering at the Board of Elementary and Secondary Education meeting, Wednesday, Aug. 18, 2021, in Baton Rouge, La.

Until December 2020, Filipkowski served on Florida’s Judicial Nominating Commission after being reappointed by Republican Gov. Ron DeSantis. He resigned in protest over the treatment of former state data scientist Rebekah Jones, who said she was fired for refusing to manipulate COVID data and who was later arrested. Filipkowski’s pinned tweet is his resignation letter.

His protest hasn’t earned him friends in Gov. Ron DeSantis’ office, which denies Jones’ allegations. “How either of these characters became left-wing celebrities is puzzling,” spokesperson Christina Pushaw wrote in an email to Insider.

It was surprising to his former law partner Jeffrey Haynes to see Filipkowski change his party registration after years of being a hard-core Republican who was active in the local party. “His first child’s name is Ronnie Reagan Filipkowski,” Haynes said.

Filipkowski had intended to change to Independent in 2021, but after January 6, he said he changed to Democrat the following day. What led him to abandon the GOP, specifically, is a “long answer,” he told Insider, but he wrote in his op-ed that he no longer recognized it.

He and the other researchers aren’t being paid for monitoring the far right, though he hopes to someday make a career in journalism or opposition research for politics.

He could have a lot of work, given the direction he expects for the Republican Party. What he has seen online, he said, has left him “shook” by how radicalized people have become. Trump has “created a Frankenstein monster, and it’s the MAGA people,” he said.

That Trump gets booed when he talks about vaccines shows how he has lost control, he said.