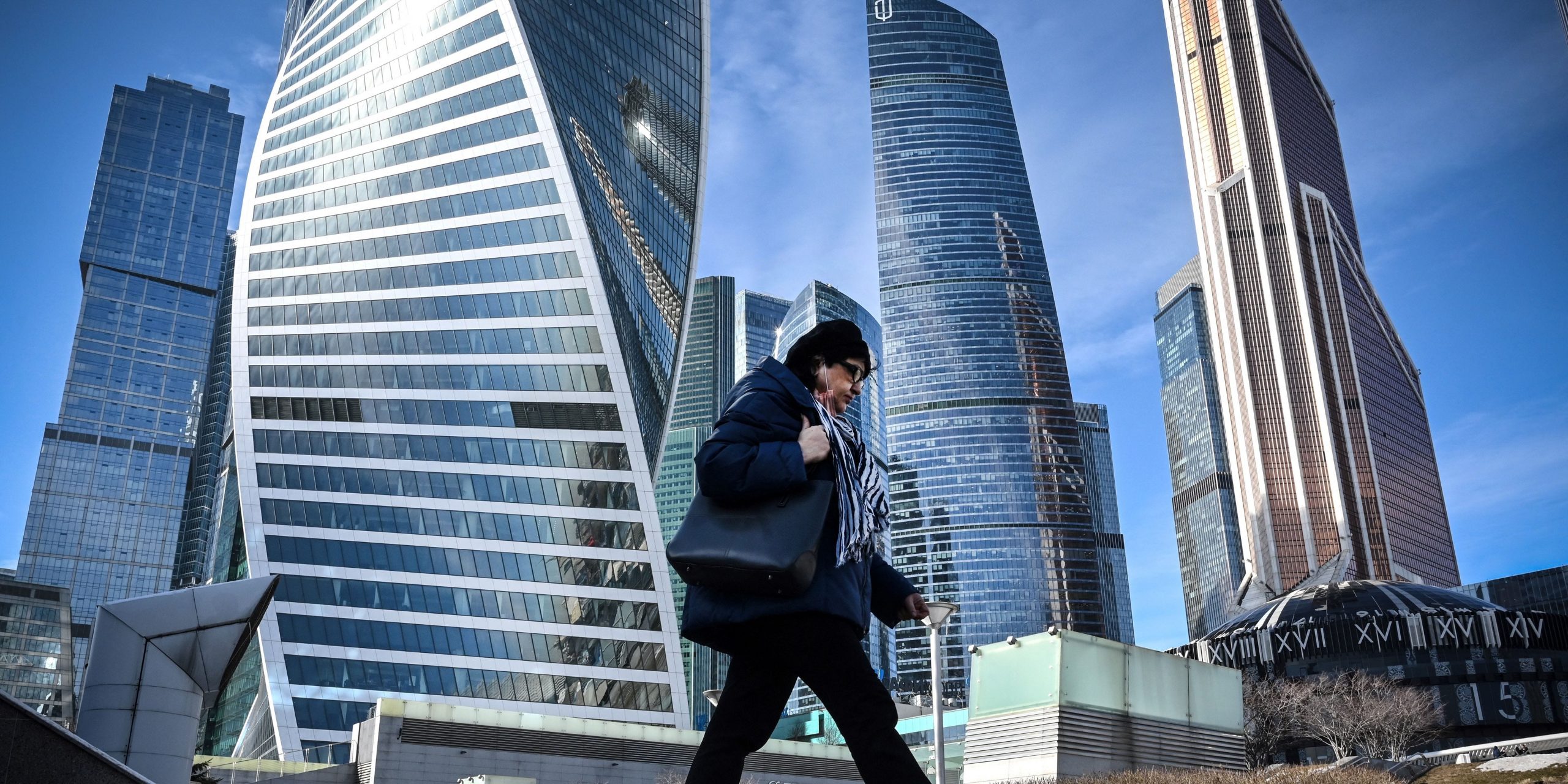 Moscow still faces the prospect of default, despite a last-minute payment this week.

The global economy faces a 50% chance of recession as central banks around the world scramble to combat inflation, Deutsche Bank CEO Christian Sewing said at the Future of Finance Summit in Frankfurt Wednesday.

“At least I would say we have 50% likelihood of a recession globally,” Sewing told Bloomberg.

For the US and Europe specifically, he said the chances of a recession for the second half of 2023 are higher compared to the bank’s forecasts from before the war in Ukraine.

The world economy, Sewing added, is facing a slew of pressures, including inflation and supply-chain snags. He had anticipated that central banks would hike interest rates in response to soaring inflation, but the pace is surprising, he said.

This month, the Federal Reserve imposed its single largest rate hike since 1994, lifting its benchmark rate by 75 basis points, as inflation in May ran far hotter than economists’ expectations. That followed earlier rate hikes of 25 and 50 points, and Fed Chairman Jerome Powell said another 75-point increase is possible next month.

Sewing joins other bank chiefs sounding alarms on the economy. Last month, JPMorgan CEO Jamie Dimon warned of a coming economic “hurricane.” Also last month, Well Fargo chief Charlie Scharf said there was “no question” of an economic downturn, with a recession hard to avoid. And earlier this month, Morgan Stanley CEO James Gorman said there’s a 50% chance of a recession but it will likely be mild.

Meanwhile, Citi sees a 40% chance of a US recession going into next year. The bank’s head of capital markets, Kristin Bitterly, told CNBC Tuesday that the Fed’s hawkish moves will take time to set in, and may need as long as 18 months before any effects take hold.

“We have the probability of a recession at about 40% going into next year. We wouldn’t see that until next year just because the tightening that we’re seeing around the Fed generally takes around 12 to 18 months to really show up in economic conditions,” Bitterly said.