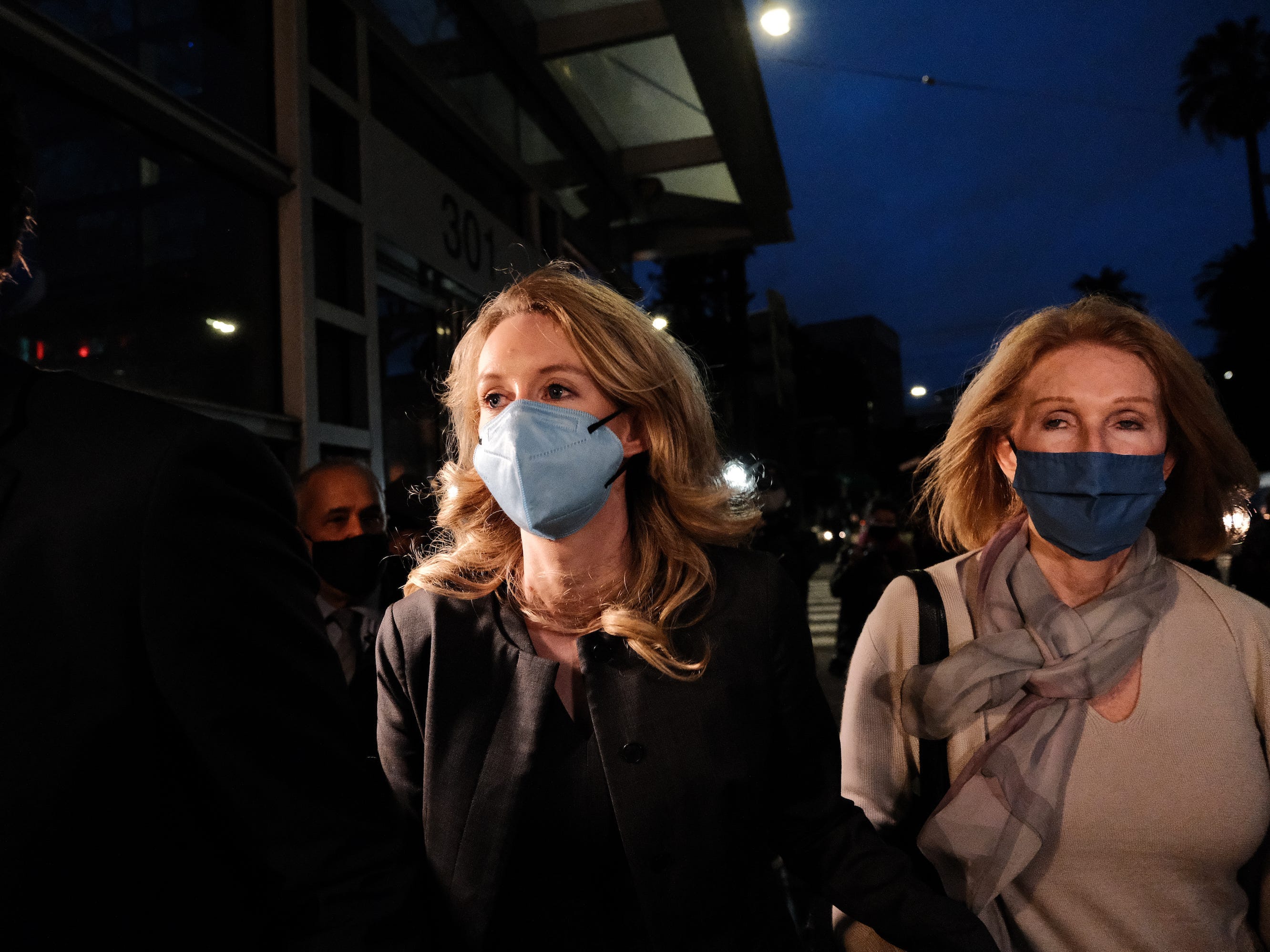 In an interview with CBS Mornings on Tuesday, Shultz said: “I am happy that she was found guilty of these crimes and I feel like I got my vindication from that, and I feel good about that.”

On Monday, Holmes was found guilty on four of eleven fraud charges after a monthslong trial. Each of these four counts carries a maximum 20-year prison sentence, a $250,000 fine, and a requirement to pay restitution, per Insider’s Sarah Jackson.

Holmes was acquitted on four other charges relating to patients who used Theranos’ blood tests, and the jury remained deadlocked on three counts of wire fraud relating to investors.

Shultz told CBS that blowing the whistle on Theranos took a toll on his relationship with his grandfather, the former secretary of state George Shultz, who was on the board of Theranos.

“This whole saga has taken a financial, emotional and social toll on my relationships. The toll it took on my grandfather’s relationship was probably the worst,” Shultz said.

Shultz said his grandfather didn’t apologize for his role with Theranos but the two did reconcile before George Shultz’s death in February 2021. “He at least admitted that I was right about what I saw, and he congratulated me for doing the right thing,” Shultz told CBS.

Shultz spoke to The Wall Street Journal in 2015 about his experiences at the company and reported Theranos to New York state’s public-health agency.