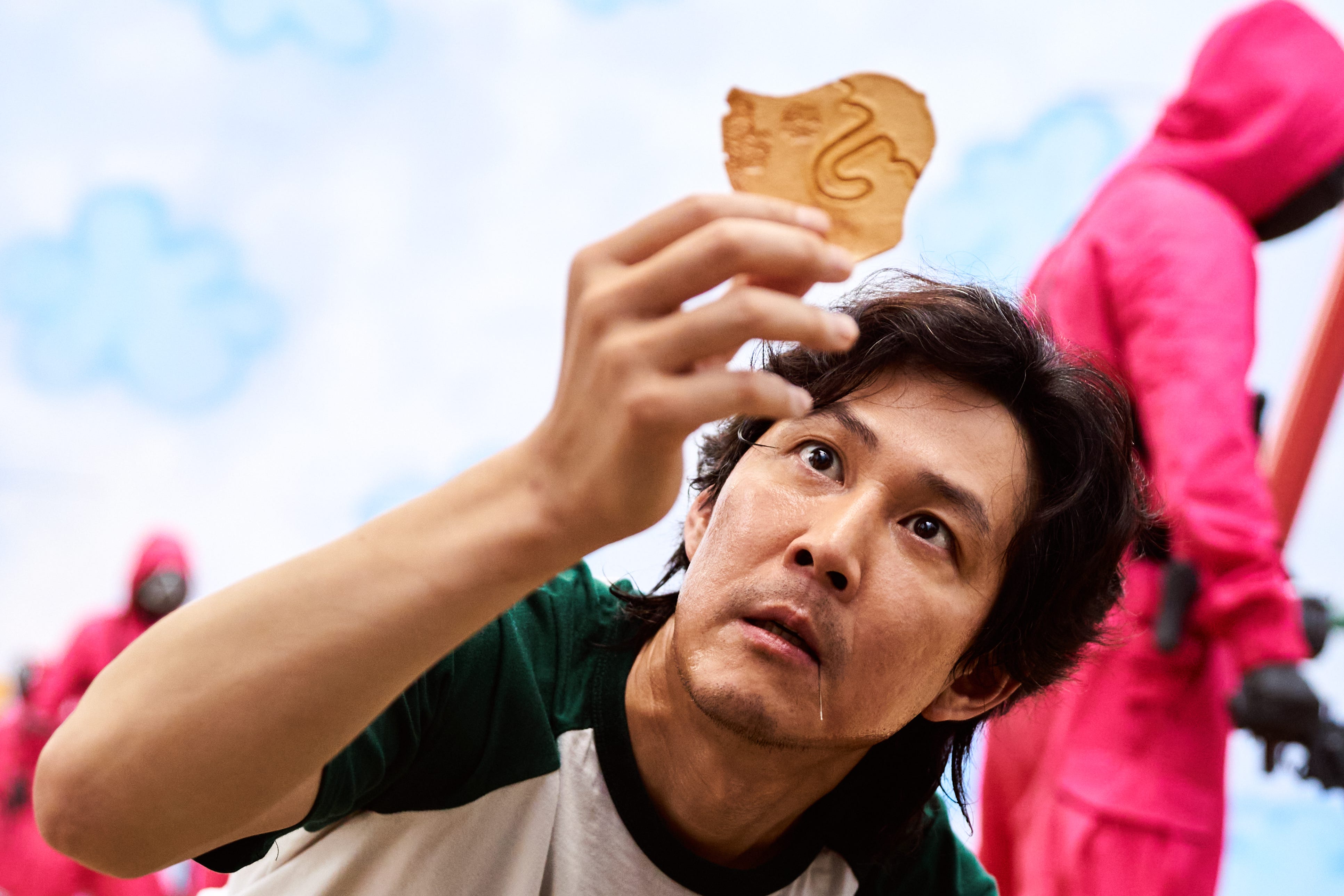 8. “Only Murders in the Building” (Hulu) Selena Gomez, Martin Short, and Steve Martin star on “Only Murders in the Building.”

Description: “Only Murders in the Building follows three strangers (Steve Martin, Martin Short, and Selena Gomez) who share an obsession with true crime and suddenly find themselves wrapped up in one. When a grisly death occurs inside their exclusive Upper West Side apartment building, the trio suspects murder and employs their precise knowledge of true crime to investigate the truth. As they record a podcast of their own to document the case, the three unravel the complex secrets of the building which stretch back years. Perhaps even more explosive are the lies they tell one another. Soon, the endangered trio comes to realize a killer might be living amongst them as they race to decipher the mounting clues before it’s too late.”

What critics said: “Steve Martin, whose career path has intersected television since before he was a writer and an occasional presence on The Smothers Brothers Comedy Hour, has in his mid-70s co-created a splendidly funny, involving and one might even say youthful series.” — Los Angeles Times Hayley Atwell reprises her role of Peggy Carter in Disney+’s “What If…?” premiere.

Description: “‘What If…?’ flips the script on the MCU, reimagining famous events from the films in unexpected ways. Marvel Studios’ first animated series focuses on different heroes from the MCU, featuring a voice cast that includes a host of stars who reprise their roles.”

What critics said: “It notably stumbles into a mistake that always irks me in alternate-universe stories like this, but aside from that, it’s just an absolute blast.”  — AV Club Jessie Mei Li as Alina in Netflix’s “Shadow and Bone.”

Description: “Dark forces conspire against orphan mapmaker Alina Starkov when she unleashes an extraordinary power that could change the fate of her war-torn world.”

What critics said: “Vitally for a genre series in a time when we’re all pretty much over grim dystopias, the show has a human heart, a rollicking pace, and an honest-to-god sense of humor.” — Rolling Stone Kate Winslet in “Mare of Easttown.”

Description: “As her life crumbles around her, a small-town Pennsylvania detective Mare Sheehan (Kate Winslet) investigates a local murder. The series explores the dark side of a close community and provides an authentic examination of how family and past tragedies can define our present.”

What critics said: “‘Mare’ isn’t just a Winslet acting exhibition, nor is it ever in danger of becoming a hollow A-list actor offensive … It’s a riveting and messy family drama that’s wrapped in a chewy and thrilling murder mystery.” — Vox Description: “Follow LA’s wildly wealthy Asian and Asian American fun seekers as they go all out with fabulous parties, glamour and drama in this reality series.”

What critics said: “If you are somebody who likes this sort of show, then you’ll want to add this to your queue — and maybe start begging Netflix for new episodes after that spectacular season finale.” — Mashable Description: “Free-spirited Georgia and her two kids, Ginny and Austin, move north in search of a fresh start but find that the road to new beginnings can be bumpy.”

What critics said: “The body of the series is a bantery young-adult soap, the head a woman-on-the-edge thriller, and the tail a race melodrama. The creator, Sarah Lampert, must have looked upon her handiwork with proud amusement.” — New Yorker Description: “Hundreds of cash-strapped players accept a strange invitation to compete in children’s games. Inside, a tempting prize awaits — with deadly high stakes.”

What critics said: “Its messages hit like a sledgehammer to the head, yet this vibrant, vicious series holds a surprisingly big heart at its core. A winning blend of spectacle and sentiment.” — Empire Magazine What critics said: “We’re intrigued with the love vs. duty story angle of Young Royals, but we’re wondering if that’s going to be buried under an avalanche of privileged teens acting badly.” — Decider