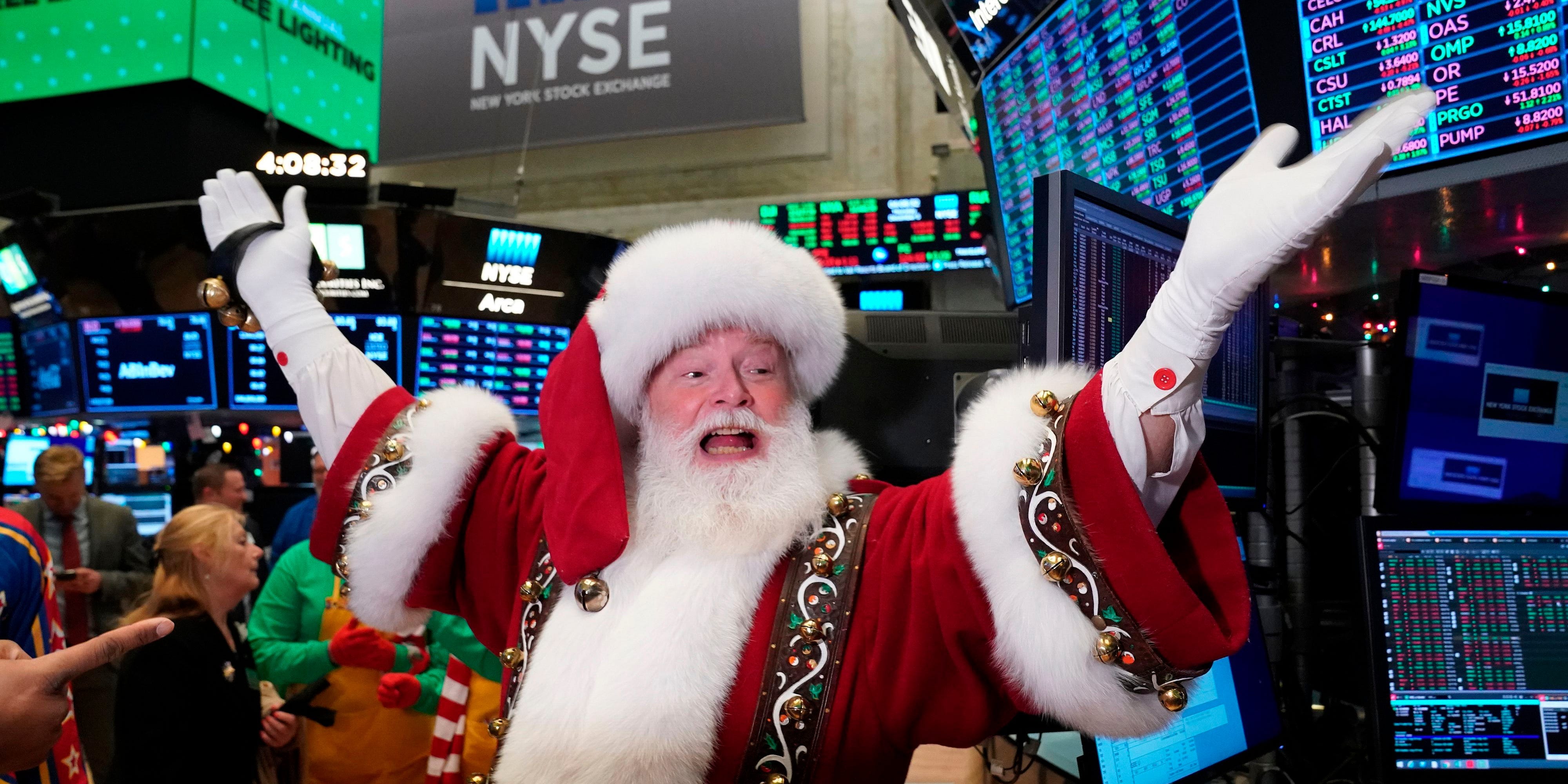 Santa rallies have a long tradition on Wall Street.

Those looking to best maximize the stock market’s so-called Santa Claus rally should’ve waited until after Christmas, according to Doug Ramsey of the Leuthold Group.

In a recent client note, the firm’s chief investment officer noted that the rally would start on Dec. 27 and run through Jan. 4. The period has historically spanned the last five trading days of a given year, as well as the first two of the new year.

Since 2000, the S&P 500’s gain over the period has been 0.96%, far outpacing the normal seven-day average of 0.19%. And the Santa Claus rally has shown remarkable durability even after being labeled a trend in 1972, posting an average gain of 1.26% over the period, Ramsey found.

For investors looking to get a little more juice out of the Santa Claus rally, Ramsey recommended betting on the tech-heavy Nasdaq. He highlighted its market-beating 1.46% return since 2000, although acknowledged that the average is skewed by the bubble years of 2000 and 2001.

Check out the historical success of the Nasdaq’s Santa Claus rally: