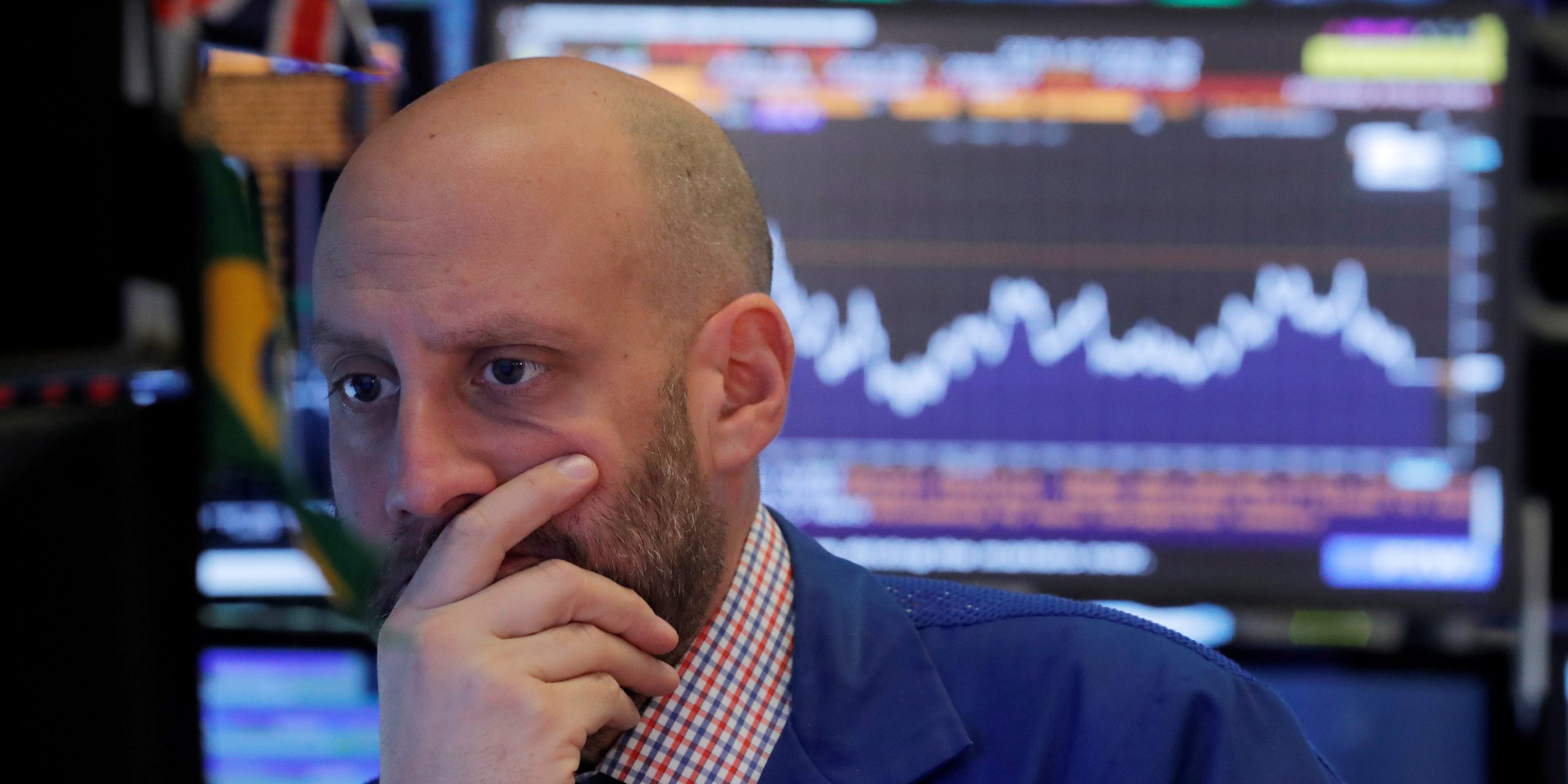 Oppenheimer this week slashed its outlook for the S&P 500, stating that the benchmark index will do worse than the firm had expected but will still jump 25% through the rest of the year to end 2022 with a small gain.

Oppenheimer chief investment strategist John Stoltzfus revised his end-of-year target for the S&P 500 to 4800 from 5330. While that’s a cut of about 10%, it is still 25% higher than current levels, a jump that would erase losses suffered in the first half and result in a small gain for the full year.

“We believe US economic fundamentals remain on solid footing,” he said, adding that while he is concerned about rising inflation, he’s optimistic that interest rate hikes would help lower prices. Minutes from the Fed’s June meeting released this week revealed that another large rate hike is likely coming this month, a point reinforced by Friday’s strong jobs report.

“We expect that the Fed may well be able to avoid a hard landing,” he said. “That said, a bumpy landing is not out of the question.”

Most Wall Street firms have slashed expectations for US stocks this year, with most taking a more bearish view than Oppenheimer. Credit Suisse shaved 600 points off of its initial estimate of 4,900, and Citigroup slashed its outlook by 500 points to a target of 4,800 for the year, Marketwatch reported.

“Our target seemed reasonable as the S&P performed exceptionally well successfully climbing the proverbial ‘wall of worry’ in 2020 and in 2021,” Stoltzfus said of his earlier prediction. He said the 5330 target was thrown off by factors such as Russia’s invasion of Ukraine, China’s COVID-19 lockdown measures, and a continued rise in inflation so far this year.

Still, Stoltzfus said the firm remains “decidedly bullish” that the market could recover its losses from the first half. His projection for earnings per share of the S&P 500 was unchanged at $230 a share.