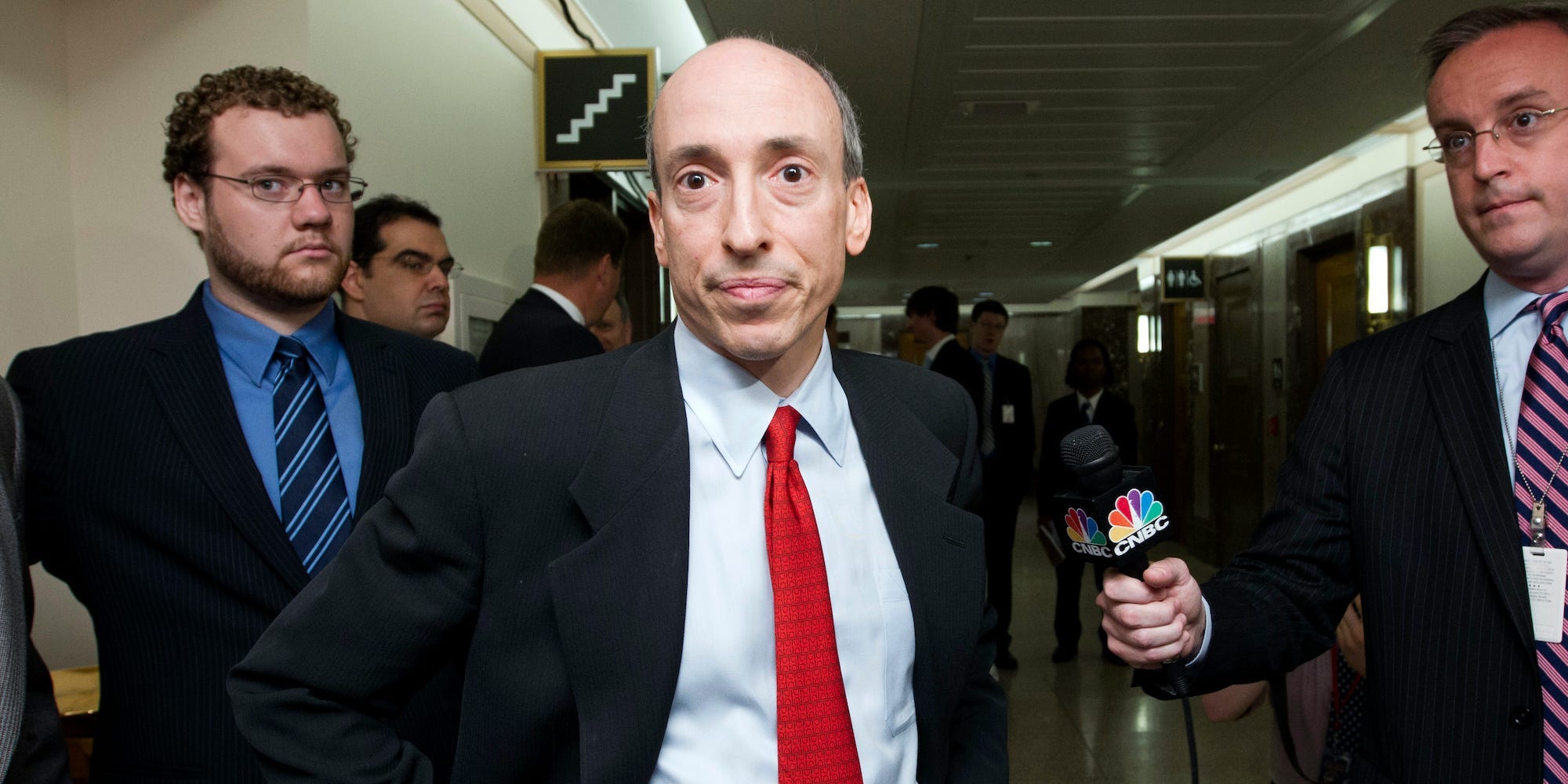 The US securities regulator has put forward a clutch of new rules for SPACs, including a measure that would limit backers’ ability to make too-rosy projections about revenue growth.

But critics — including one of its own commissioners — have said the changes amount to a crackdown canceling out SPAC advantages over traditional IPOs, threatening to bring them to a halt.

The Securities and Exchange Commission released the proposed new rules Wednesday, calling for SPAC shareholders to be given more details around conflicts of interest between sponsors and investors, and around share dilution.

Those disclosures from SPACs are similar to those required for IPO applications, a move that would tighten investor protection.

On changes to marketing rules, the SEC proposed parties involved shouldn’t over-promise or use “overly optimistic” language to attract investors.

“The SPAC target IPO is being used as an alternative means to conduct an IPO. Thus, investors deserve the protections they receive from traditional IPOs,” SEC Chair Gary Gensler said in a statement.

SPACs — special purpose acquisition companies — provide an alternative route for private companies to going public. They typically secure a stock-market listing, then acquire the private company, in a strategy seen as a quicker alternative to the traditional IPO.

These shell companies quickly became one of the hottest trends on Wall Street. The number of blank-check companies filing to go public via a SPAC rose from 248 in 2020 to 613 in 2021. But activity has cooled so far this year, according to data from SPACInsider.

For a while now, the SEC has been concerned about investors not receiving the same protections around SPACs as they do around IPOs, or initial public offerings.

Wednesday’s proposal aims to close that gap, as the new rules seek to closely align the financial requirements for private companies merging with SPACs with those for an IPO.

The rules would also strengthen disclosures regarding SPAC projections and their takeover target, also called the “de-SPAC.” It calls for the sponsor’s view on the fairness of the deal, and whether it has been scrutinized by a third party.

These disclosures would have to be issued at least 20 days prior to a shareholder vote on the proposed transaction.

“Companies raising money from the public should provide full and fair disclosure at the time investors are making their crucial decisions to invest,” Gensler said.

SEC Commissioner Hester Pierce pushed back against the changes, saying the rules are “designed to stop SPACs in their tracks.”

“Today’s proposal assumes that the traditional IPO process works just fine as is, that it provides the optimal level of investor protection, and that it generates the right number and the right type of public companies,” she said.

The SEC is open to public comment for 60 days before working to finalize the proposed rules.

Read more: Are we on the verge of a housing-bubble bust? An economist advises buyers to sit out the current ‘irrational’ market and lists the 11 most overvalued cities in the US.