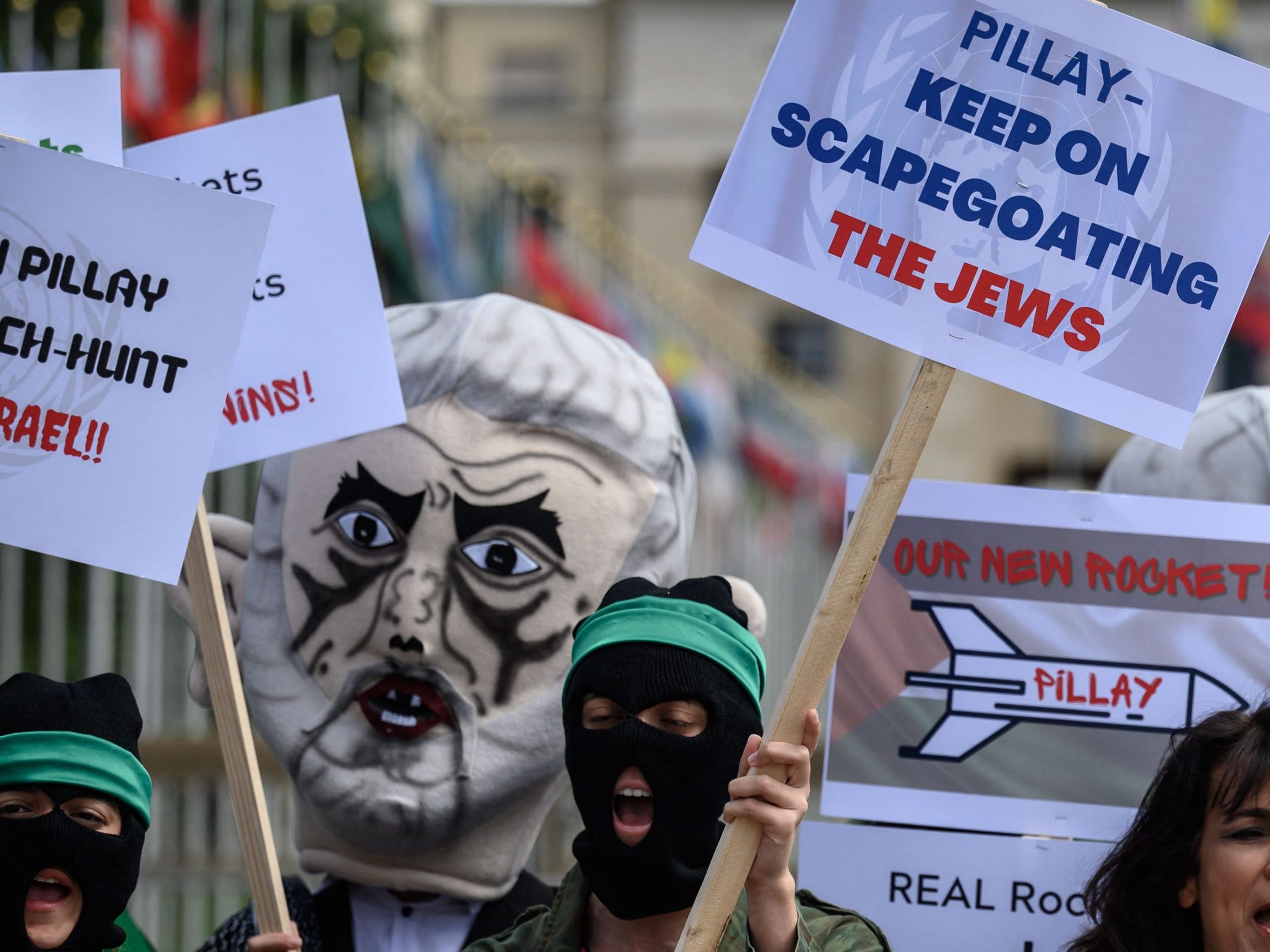 In a move Jewish organizations are condemning as antisemitic, the Presbyterian Church USA voted to declare that the actions of the Israeli government against the people of Palestine meets the legal definition of apartheid.

Commissioners of 225th General Assembly of the Presbyterian Church (U.S.A.) voted 266 to 116 in their annual meeting to make public the church’s stance that both affirms the right of Israel to provide security to its borders and criticizes human rights offenses perpetrated against Palestinians.

“In 2018, Israel passed a nation-state law, which declares the distinction between Jews and non-Jews fundamental and legitimate, and permits institutional discrimination in land management and development, housing, citizenship, language and culture. This decision among many other practices have confirmed that the policies and practices of Israel constitute apartheid,” read a letter by Rev. Dr. J. Herbert Nelson, II, stated clerk of the general assembly of the Presbyterian Church.

The clerk’s letter added the Presbyterian Church, which consists of over 1.7 million members, recognizes the legitimacy of the Israeli state but it opposes continuing occupation of Palestine, which it declared to be “illegitimate, illegal under international law, and an enduring threat to peace in the region.”

Nelson has previously described Israeli policies toward Palestinians as “enslavement,” angering some Jewish organizations. The latest letter has garnered similar reactions, with some accusing the clerk and the Presbyterian Church itself of being antisemitic.

“Jewish Federations are not surprised by the latest antisemitic action taken by Presbyterian Church USA PC (USA) in its vote to adopt a resolution calling Israel an apartheid state. There was a time when their words mattered. That time is long gone.” The Jewish Federations of North America said in a statement. “This resolution does nothing to further peace or foster a better future for Christians, Jews, and Muslims; Palestinians or Israelis. Its only intention is to demonize the Jews and Israel with the offensive and false allegation of apartheid.”

Rabbi Noam E. Marans, director for interreligious and intergroup relations for the American Jewish Committee told The Washington Post the Presbyterian Church’s stance is a “tragedy.”

“Presbyterians and Jews in the pews need and want each other in order to address the issues that are most challenging in America today,” Marans told The Post. “This prevents that from happening.”

The letter written on behalf of Presbyterian leadership stated that the church remains “committed” to combating antisemitism, as well as all forms of violence and discrimination.

“At the same time, we are convinced that there is a fundamental difference between antisemitism and the right to critique the policies of Israel deemed illegal under international law,” Nelson’s letter read.