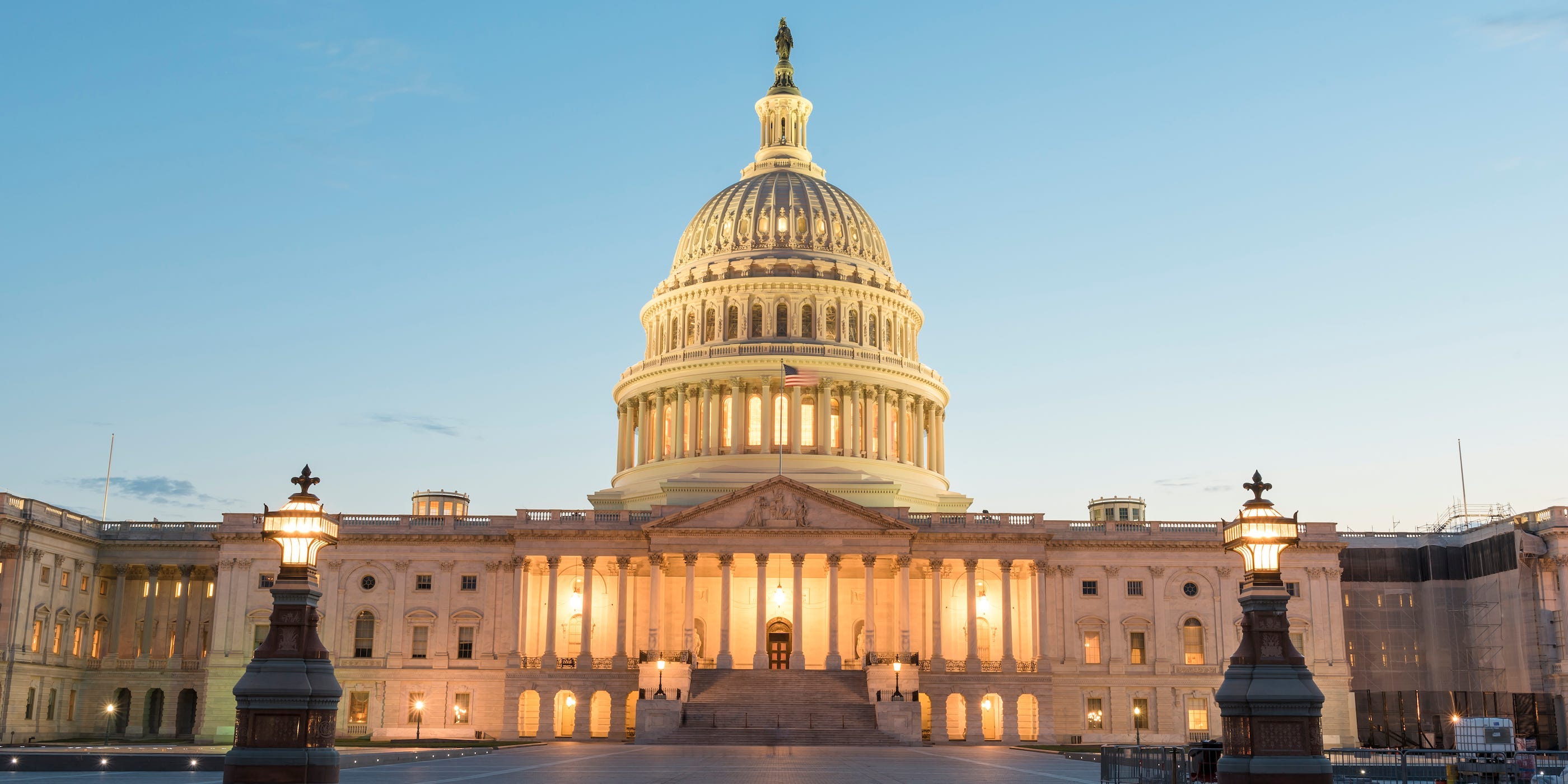 The number of Americans who think it’s “justified for citizens to take violent action against the government” is on the rise, a recent poll from The Washington Post-University of Maryland showed.

The survey of 1,101 adults conducted from December 17 to December 19 found that 40% of Republicans said violent actions could be justified compared to 23% of Democrats, according to The Washington Post.

Men, younger adults, and those with college degrees were more likely to say violence was acceptable. Additionally, only 18% of Black Americans thought violence was justified compared to 40% of white Americans.

Respondents said the government violating or taking away people’s rights or freedoms such as overreaching coronavirus restrictions and disenfranchisement of minority voters were justifications for violence.

“When in the course of human events the government no longer represents the people, and there is no recourse, then it might be time,” Beverly Lucas, 75, told the Post.

Lucas, a Republican who says she voted for Trump, told the Post that the January 6 insurrection helped inform her point of view. She said she was horrified by images of the mob, but said there were cases where she could see violence being justifiable if a non-violent alternative wasn’t possible.