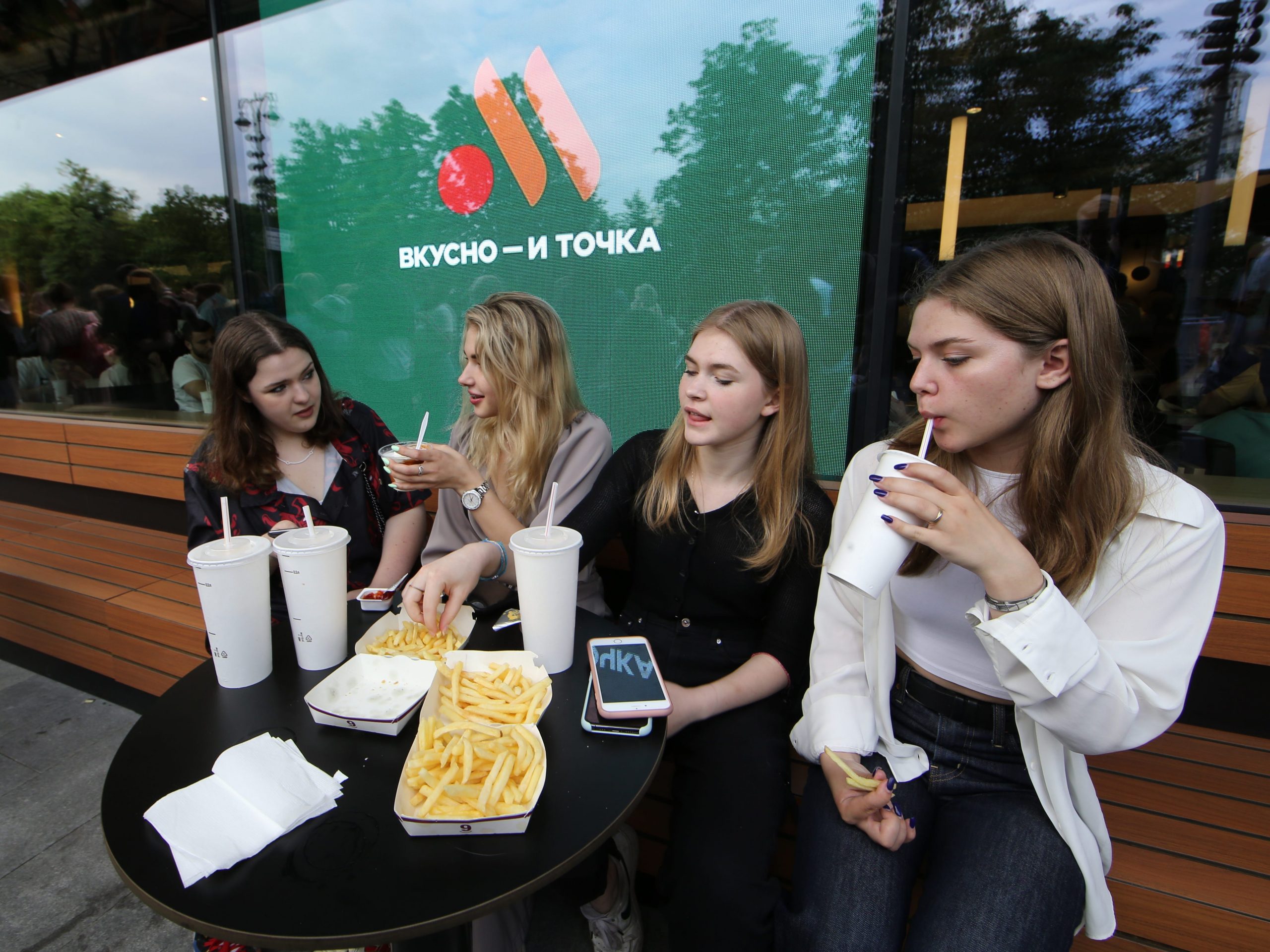 McDonald’s sold its Russian business to a local licensee who rebranded it “Vkusno & tochka,” which translates as “tasty and that’s it.”

The new, rebranded McDonald’s in Russia appears to be off to a roaring start: The chain sold a record 120,000 burgers on its opening day, the chain’s CEO told Reuters.

“We have never seen such daily turnover in the whole time McDonald’s has worked in Russia,” Oleg Paroev told Reuters in an exclusive interview published on Tuesday. Paroev was the former CEO of McDonald’s Russia.

McDonald’s exited the Russian market in May after 32 years in the country, citing “the humanitarian crisis caused by the war in Ukraine, and the precipitating unpredictable operating environment.” The US fast-food chain sold the Russian business to local licensee and businessman Alexander Govor, and it reopened on June 12 under the new name “Vkusno & tochka,” which translates to “tasty and that’s it.” A total of 15 rebranded shops opened in and around Moscow on June 12, with another 35 opening the next day, according to Reuters.

The rebranded McDonald’s restaurants feature superficial changes limited to signs, logos, and uniforms, Insider’s Mary Meisenzahl reported on June 15. Most of the items on the new menu are still made from ingredients and equipment that the US fast-food chain used. However, Big Macs and McFlurrys are unavailable.

Vkusno & tochka aims to open 1,000 stores across Russia in four to five years — up from 850 under the McDonald’s brand, Paroev told Reuters. He is also eager to open Vkusno & tochka at new locations, but faces challenges in sourcing ingredients and new suppliers as “a significant percentage” of products are imported, he told the news agency.

Russia has been hit with sweeping sanctions over its invasion of Ukraine, resulting in shortages from auto parts to toilets and new Hollywood releases.