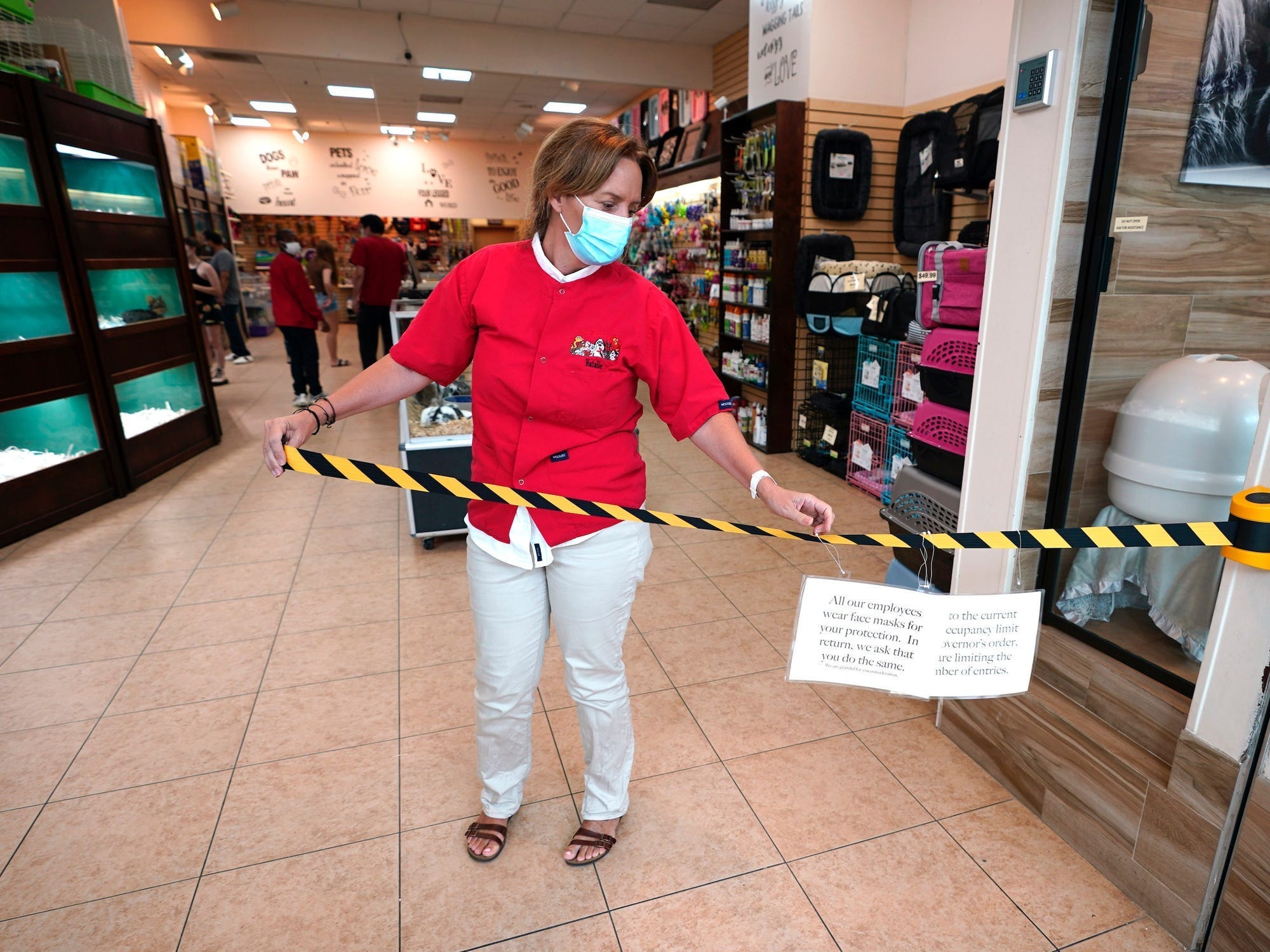 As much as three-quarters of PPP loans extended in 2020 went to business owners and shareholders, not employees.

The Payroll Protection Program was launched in April 2020 and issued $510 billion in uncollateralized, low-interest loans of up to $10 million by the end of the year. The speed of this unprecedented program helped businesses keep their doors open, but workers weren’t the main beneficiaries of PPP, according to a study authored by economists earlier this month.

The authors, including Massachusetts Institute of Technology professor David Autor and economists from the Federal Reserve, found that PPP saved 1.98 million and 3 million years of employment over 14 months. The study was conducted using data from payroll software provider ADP and the Bureau of Labor Statistics.

The economists estimated that $115 billion to $175 billion in PPP loans went toward paychecks, meaning that only 23% to 34% of PPP funds went directly to workers who would otherwise have lost jobs.

Where did the rest go? The remaining 66% to 77% went to business owners and stakeholders, including shareholders, creditors, and suppliers.

“PPP’s breakneck scale-up, its high cost per job saved, and its regressive incidence have a common origin: PPP was essentially untargeted because the United States lacked the administrative infrastructure to do otherwise,” reads the working paper, shared by the National Bureau of Economic Research.

The picture gets more stark when the authors traced how PPP dollars flowed to households. The study estimated that $365.9 billion, or 72%, of the PPP dollars ultimately flowed to the top-fifth of high-earners, who make up a disproportionate amount of the country’s income and business owners. The bottom quintile got $13.2 billion, or 2.6% of the $510 billion.

The authors also noted that PPP’s per dollar boost to GDP was 0.36, according to the Congressional Budget Office, versus 0.60 and 0.67 for stimulus checks and enhanced unemployment insurance checks.

“Taking account of the highly distributionally-skewed incidence of PPP payments, we concur that PPP was likely the least effective of the three programs in boosting the macroeconomy,” the study reads.

The authors put much of the blame on the PPP’s minimal loan qualifications. The first two tranches, a combined $510 billion, had few requirements beyond having 500 or fewer employees and attesting to financial harm due to the pandemic.

The economists recommended that the US prepare a more sophisticated administrative system like those of other high-income countries so it can execute programs that target the most needy Americans during future emergencies.