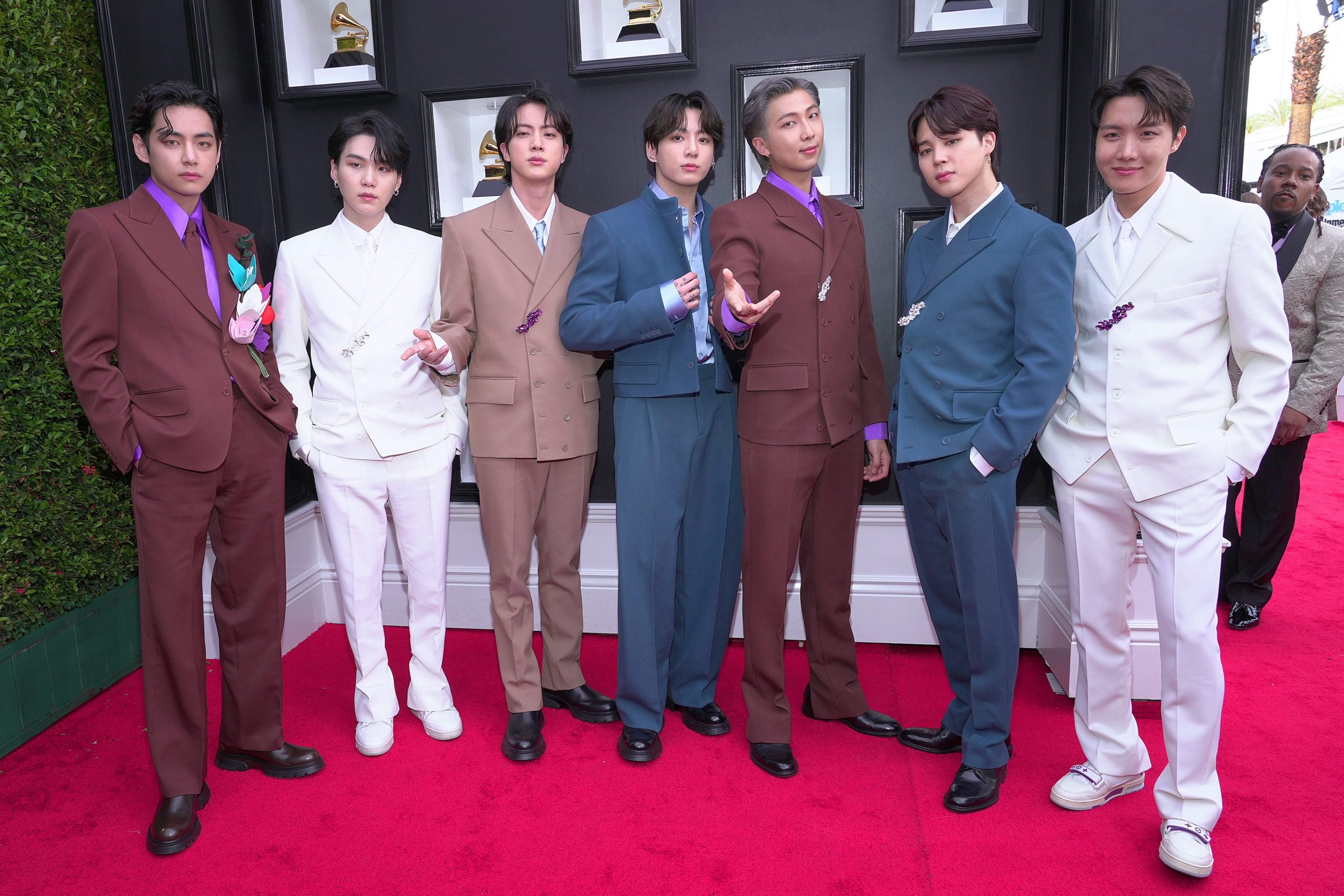 Stock in the Korean company behind the megapopular boy band BTS sank Wednesday as the seven members plan to take a break as a group to work on solo projects.

The K-pop group, whose international hits include “Dynamite” and “Butter,” announced the break on Tuesday during their FESTA dinner, which they hold in an annual celebration of their debut in 2013. Last week, BTS released “Proof,” a three-disc anthology album.

The dinner on their BANGTANTV channel on YouTube has racked up nearly 13 million views since Tuesday.  The word “hiatus” was used in English subtitles that appeared on the video.

But Hybe on Tuesday said the group – made up of members Jin, Suga, J-Hope, RM, Jimin, V, and Jungkook – disputed that term.

“BTS are not taking a hiatus. Members will be focusing more on solo projects at this time,” said Hybe, AP reported.

The group during the dinner said it’s not disbanding but rather taking time to work on other creative ventures.

“I always thought that BTS was different from other groups, but the problem with K-pop and the whole idol system is that they don’t give you time to mature,” said BTS leader Namjoon, or RM, during the dinner. “You have to keep producing music and keep doing something.”