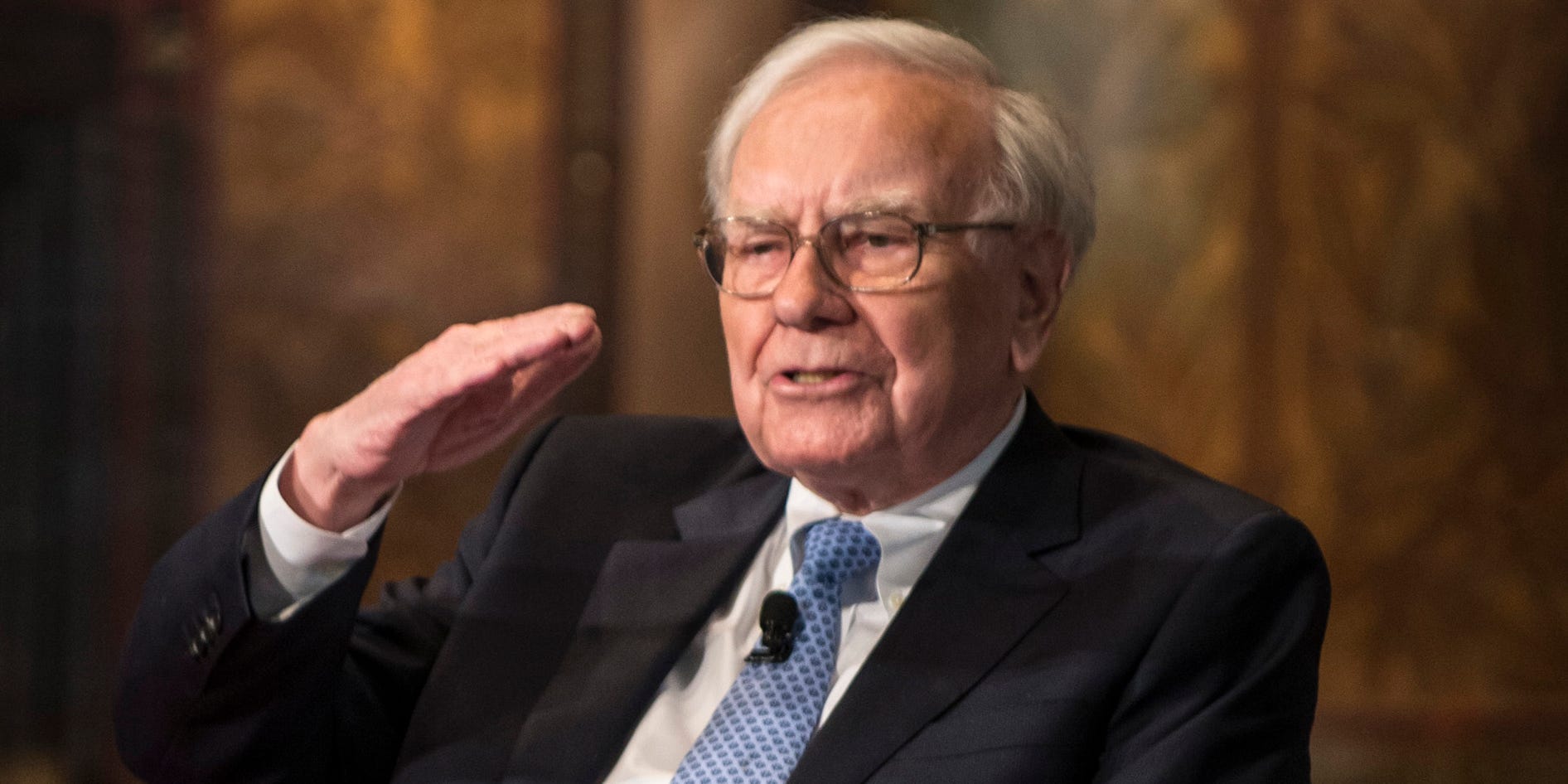 The Federal Reserve is widely expected to combat soaring inflation by hiking interest rates this year. Higher rates have enormous implications for investors; Warren Buffett has repeatedly underlined their vital role in valuing stocks, businesses, and other assets.

The billionaire stock-picker and Berkshire Hathaway CEO has compared interest rates to gravity, as they represent the risk-free rate of return available to investors, and therefore affect the relative value of other assets. Higher rates also make borrowing more expensive, discouraging leveraged bets.

Buffett has recommended ignoring any predictions about the future direction of rates, and asserted that prudent, long-term investors don’t need to guess where rates will go next.

1. “Interest rates are to asset prices like gravity is to the apple. They power everything in the economic universe.” (2013)

3. “There’s nobody whose predictions on interest rates I would pay attention to, even myself, even Charlie.” (2018)

4. “It’s the same thing as predicting what business is going to do, what the stock market is going to do. I can’t do any of those things. But that doesn’t mean I can’t do well investing over time.” (Buffett was explaining that he has no idea what interest rates will be in the future.) (2020)

6. “The most important item over time in valuation is obviously interest rates. Low interest rates make any stream of earnings from investments worth more money. Any investment is worth all the cash you’re going to get out between now and Judgment Day, discounted back. Well, the discounting back is affected by which interest rates you use.” (2017)

8. “I would say that’s the most important question in the world. And I don’t know the answer.” — (Buffett was responding to a question about the impact of negative US interest rates on financial markets) (2020)

Read more: Warren Buffett is ready to deploy $80 billion if the market crashes this year. 7 experts say the investor should trim his Apple stake, acquire luxury brands, or buy some blue-chip stocks in the meantime.