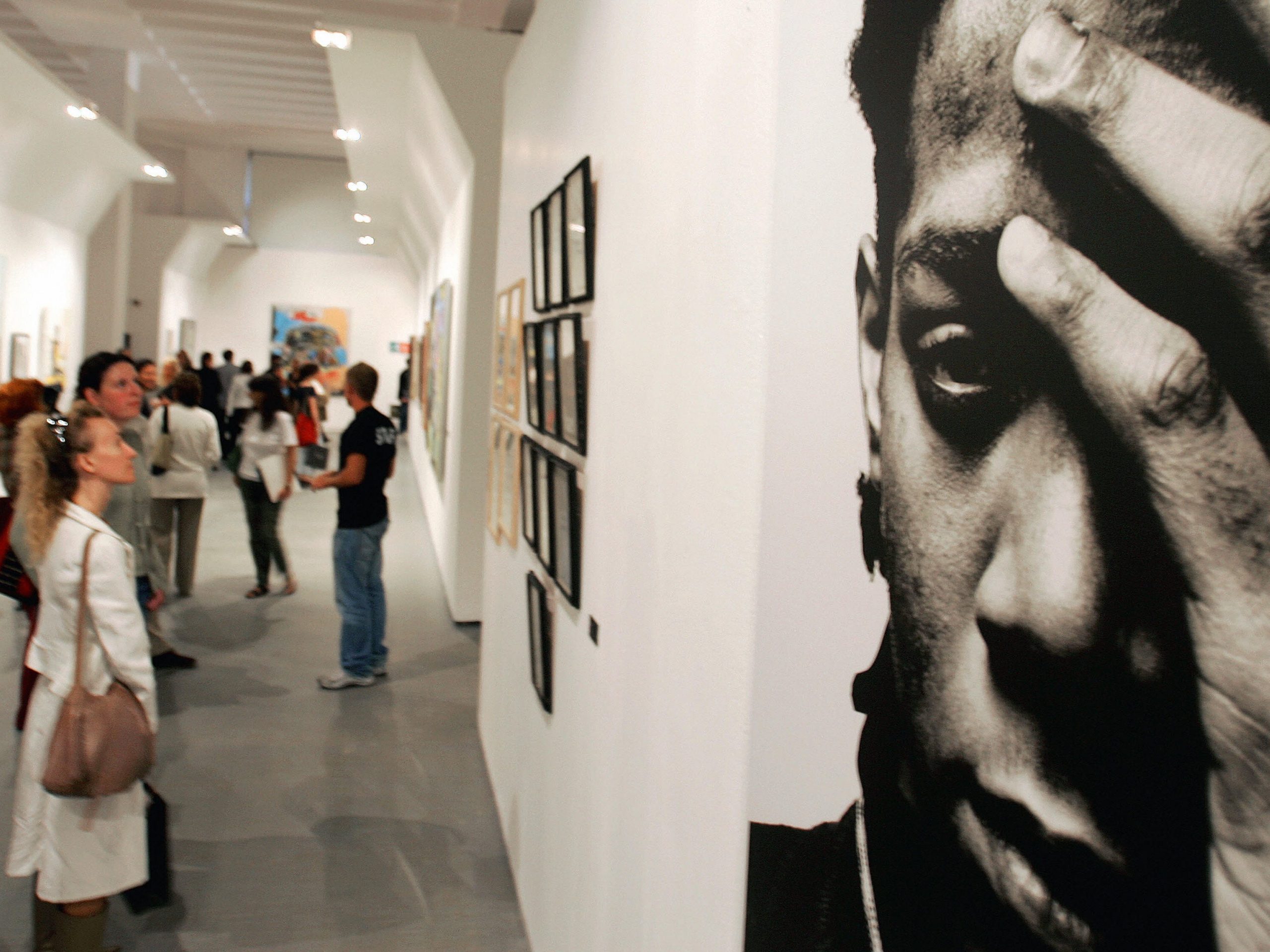 Basquiat died in 1998 and his work are worth millions.

The FBI seized 25 works of art by Jean-Michel Basquiat from the Orlando Museum of Art on Friday following doubts about their authenticity, The New York Times reported.

The Florida museum was raided by the FBI after it secured a search warrant and the Basquiat works removed from an exhibition called “Heroes and Monsters”.

Basquiat paintings are highly valuable, with one sold at auction for $93.1 million last year and another fetching $110.5 million in 2018.

The museum put the works from a private collection on display in February and said it was the first time they had been shown.

“Though the Heroes and Monsters exhibit was set to close June 30, we will continue to cooperate, should there ever be any future requests. We continue to see our involvement purely as a fact witness,” an Orlando Museum of Art spokesperson said.

The search warrant, which the NYT reportedly reviewed, was issued on potential wire fraud and conspiracy crimes.

The FBI said in the search warrant and affidavit that its investigation found “false information” on the paintings’ “alleged prior ownership”, per the report.

The Orlando Museum of Art said it complied with a request from the FBI for access to the “Heroes and Monsters” exhibit.

The museum also said it was not the subject of any investigation.

Basquiat produced thousands of pieces of art before he died at the age of 27 in 1998. His works have fetched a collective $400 million in the decades since his death.