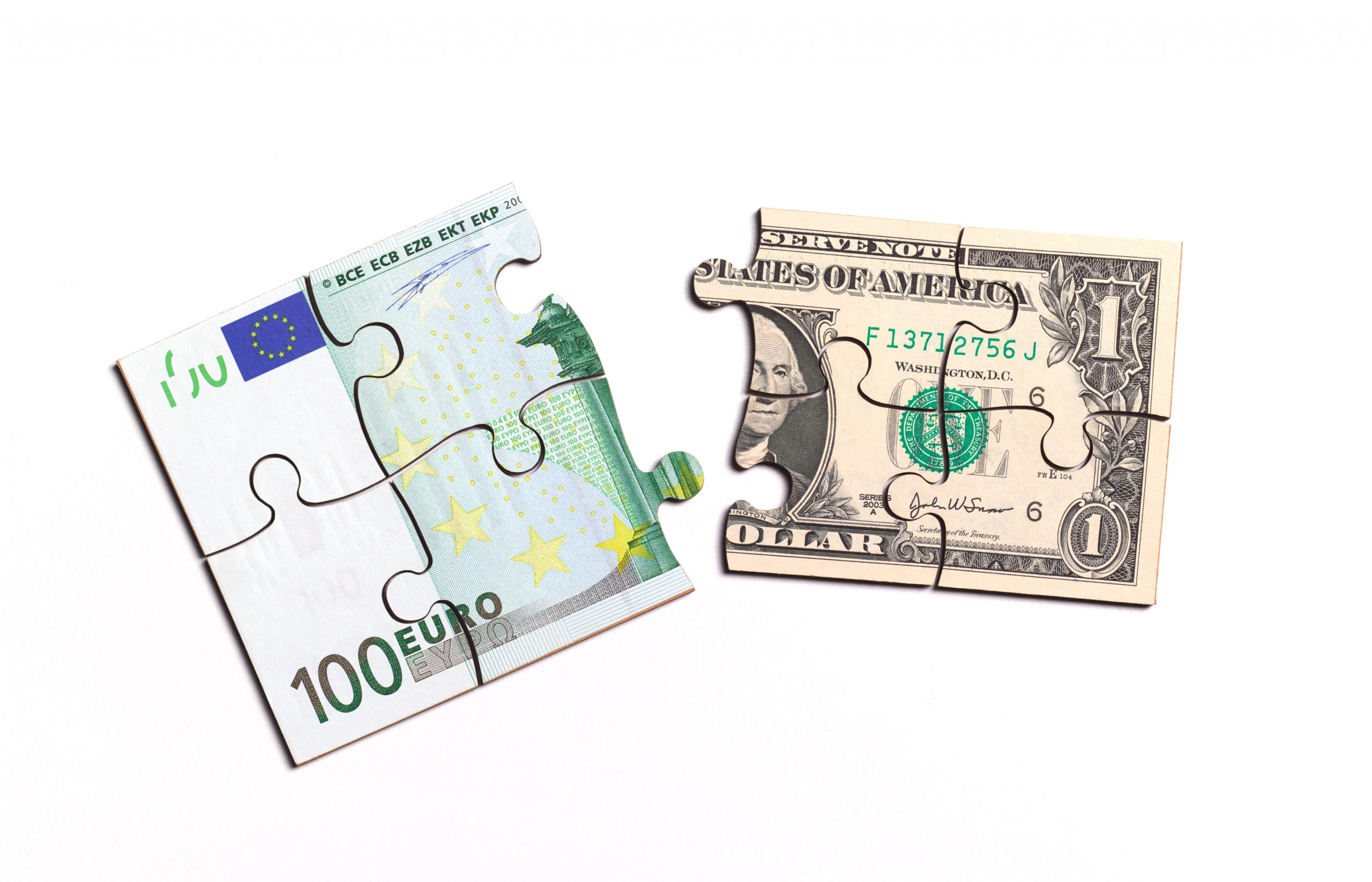 The euro slipped below $1 for the first time since 2002 Tuesday.

The euro has slipped below $1 for the first time since December 2002 this week — its latest milestone in a disappointing year where it has slid 12% against the greenback.

Analysis say the threat of “economic warfare” has caused the euro to plunge this week. Russia has closed its Nord Stream 1 natural gas pipeline, a major source of European fuel, for at least 10 days for seasonal maintenance.

Aggressive Federal Reserve rate hikes have also driven the euro lower against the dollar. Foreign investors are likely to buy dollars when rates rise due to more attractive bond yields.

Strategists expect the dollar to continue to appreciate against the euro over the rest of this year, particularly if the Fed continues hiking rates by 75 basis points a month as it tries to tame soaring inflation.

Consumer price data for June on Wednesday showed inflation surged by 9.1% last month, its fastest pace since 1981, which sent investors scurrying for cover in the likes of the US dollar.

“Once this dam is broken, the euro could settle below that level for the time being, until we (hopefully) know at the end of next week whether the gas is flowing again,” Commerzbank strategist Antje Praefcke said in a research note Tuesday.

But the euro isn’t the only currency at, or approaching, parity with the dollar.

The British pound has slipped 11.6% to just above $1.19 year-to-date, with the Bank of England taking a significantly more dovish approach to hiking interest rates, despite consumer inflation running close to 10%.

Political uncertainty has also contributed to the pound’s struggles. UK prime minister Boris Johnson resigned last week after a long battle with his own party, and the ruling Conservatives recently announced eight candidates that could potentially replace him.

The UK is also suffering from soaring inflation, which jumped to a four-decade high of 9.1% in May.

“Cable rallied just a touch yesterday, continuing to trade around the 1.19 handle, though is far from being ‘out of the woods’,” Caxton’s head of market intelligence Michael Brown said. “Stagflation remains as bearish as you can get for a currency, with the UK in the middle of exactly that scenario.”

The dollar has also rallied against the Japanese yen this year, climbing 18.9% to just over 137 yen. The Japanese currency has now slid to a 24-year low against the buck.

The Bank of Japan has been even more dovish than its contemporaries, prioritizing economic growth over reining in inflation. A weaker yen tends to favor the export-heavy Japanese economy.

“Investors are spoilt for choice when selecting the best dollar pair to trade,” City Index financial market analyst Fawad Razaqzada said. “The yen and euro have been hit the hardest, with the former dropping to its weakest level since 1998 and the latter the lowest since 2002 against the greenback.”

The dollar is also approaching parity with the Swiss franc, having climbed 6.9% to 0.98 francs year-to-date.

But analysts said the franc could be better positioned to hold out against the dollar than the euro. The Swiss National Bank surprised markets with a 50 basis point interest rate hike last month, while the European Central Bank still has interest rates of 0%.

“USD/CHF has found a base and might be charging back,” DailyFX strategist Daniel McCarthy said. “The Swiss National Bank don’t mind keeping markets on their toes.”

Read more: UBS says the dollar’s surge is ‘unlikely to endure’ as the Fed will be forced back into rate-cutting mode. Strategists reveal when this could happen and name 3 global currencies that are now a better bet.