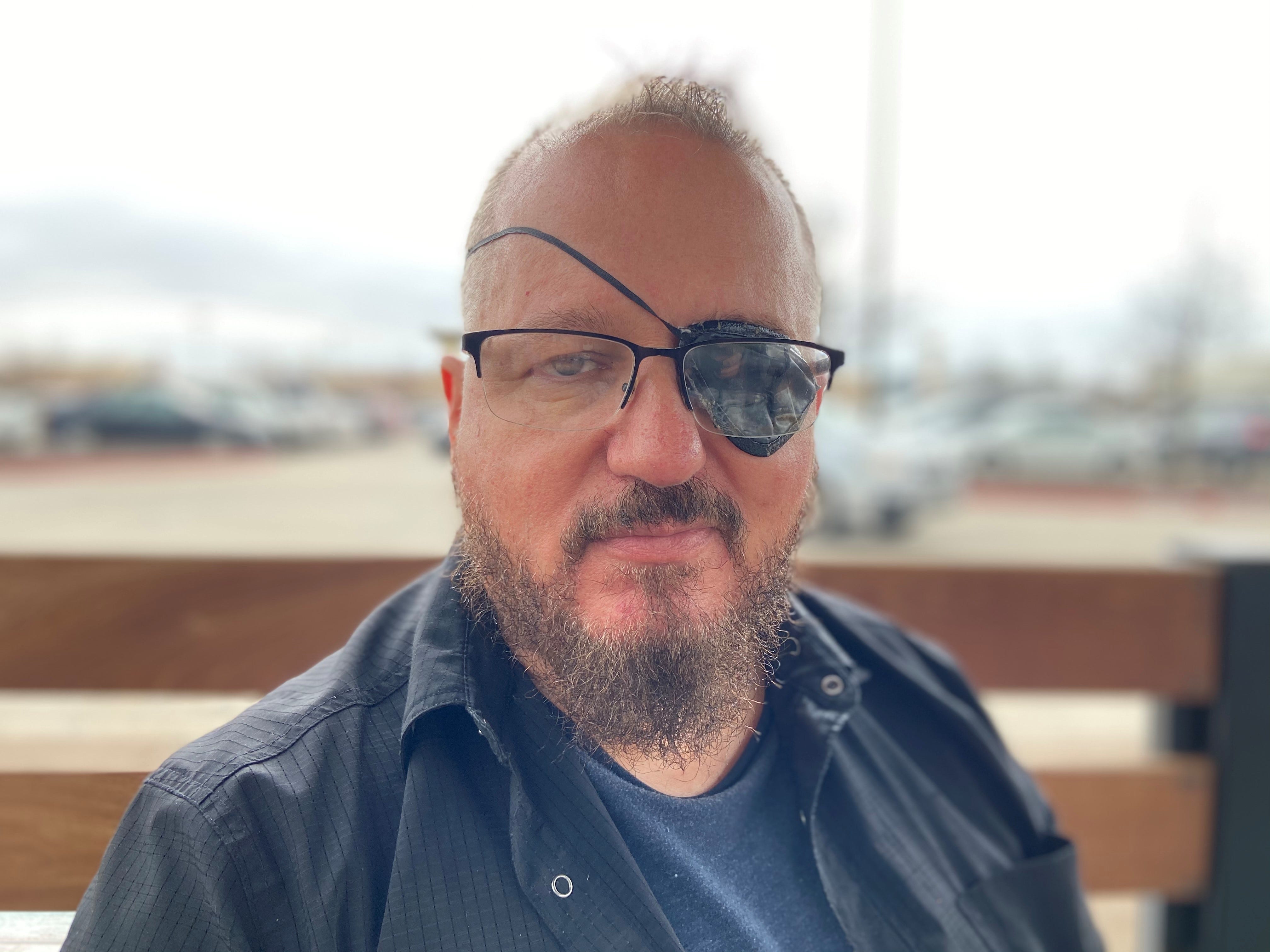 Stewart Rhodes, founder of Oath Keepers, has been charged with seditious conspiracy in connection to the Capitol riot.

The estranged wife of Stewart Rhodes, the leader of the far-right group Oath Keepers, said he is a “complete sociopath.”

Rhodes’ wife Tasha Adams made the comments in an interview with CNN on Friday, a day after Rhodes was charged with seditious conspiracy in connection to the Capitol riot.

Insider’s Oma Seddiq and Sonam Sheth wrote that it’s the most significant arrest yet and marks the first time that federal prosecutors have brought sedition charges in connection to the Justice Department’s sprawling investigation into the deadly January 6, 2021, Capitol siege.

Adams said she was relieved to hear he was indicted, as she “lived in fear” of him showing up at her house.

Adams told CNN host John Berman that she felt Rhodes was dangerous to her and her family, and the country.

“He is very dangerous. He lives very much in his own head,” Adams said on CNN.

“He sees himself as a great leader. He almost has his own mythology of himself and I think he almost made it come true, seeing himself as some sort of figure in history, and it sort of happened.”

“He’s a complete sociopath. He does not feel empathy for anyone around him at all,” she added.

Tasha Adams and Stewart Rhodes’ divorce has been pending for more than three years.

In April of last year, Adams set up a GoFundMe page asking for $30,000 in donations to fund their divorce.

“Though I can’t talk about the details of my marriage here, I can tell you that it was likely about exactly what you’re picturing, but probably quite a bit weirder,” Adams wrote on the GoFundMe page.

She also wrote that the process of divorcing her husband was difficult as he was someone who “commands their own private army.”

Rhodes, an Army veteran, founded the Oath Keepers in 2019. The far-right group recruits active and former military and law enforcement officers who swear an oath to defend the US Constitution.

His arrest on Thursday marked the first time that federal prosecutors have brought sedition charges in connection to the events of January 6.

Rhodes has said he was at the Capitol that day but did not enter the building, according to The Washington Post.

Tasha Adams told CNN that she has been talking to the House select committee investigating the Capitol attack, and said that she believed her husband “planned it very carefully.”

She said that she believed Rhodes had been calculating in his decision to not enter the Capitol building so that he would not be implicated.

“I see his fingerprints all over it,” she said.

Adams and Rhodes, who met in Las Vegas, married in 1994 and have six children together, according to Buzzfeed News.