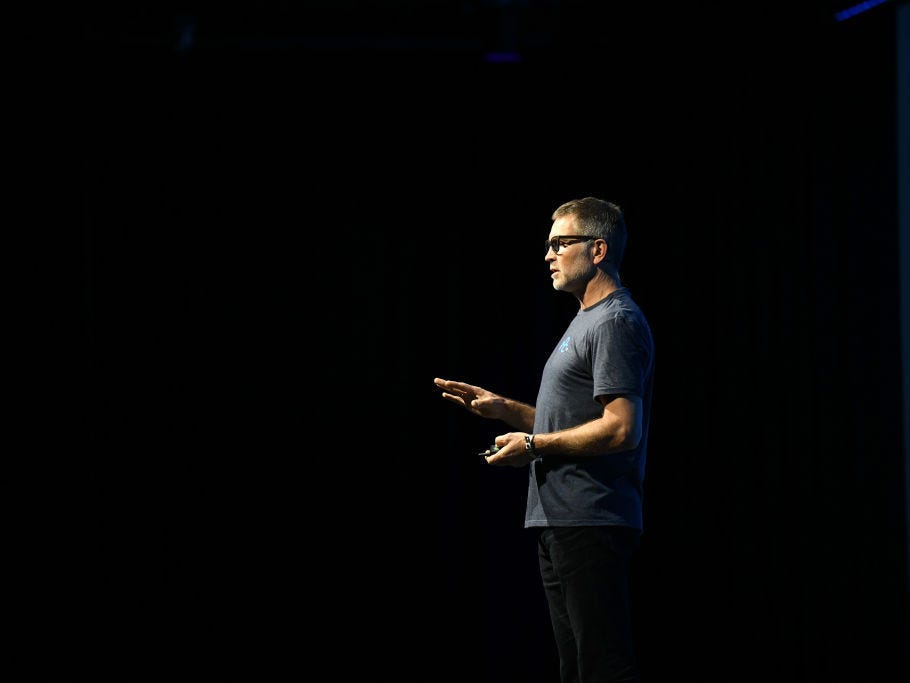 Roblox founder David Baszucki presents at a conference in 2019.

According to the article, CEO David Baszucki — along with his wife, children, and in-laws — used the Qualified Small Business Stock tax break at least a dozen times over the years. The rule allows startup investors to dodge paying taxes on at least $10 million in profits.

Bloomberg estimates that Baszucki’s net worth is around $7 billion.

Roblox did not immediately respond to a request for comment.

The obscure QSBS tax break was originally created in 1993 with small business owners and investors in mind. President Bill Clinton and backers like US Senator Dale Bumpers touted the tax break as a way to encourage people to pour money into small businesses. The exemption also provided relief for venture capitalists and biotech investors unhappy with large capital gains tax bills.

For example, if you were to “sell your startup for $10 million and you own 100% of the shares, you can potentially pocket all $10 million, minus what you initially paid for the shares,” Insider’s Lynnley Browning previously reported.

To be eligible for the break, investors need to have shares in a company with gross assets of $50 million or less for five years minimum. QSBS are only available to startup founders, employees, investment funds, and accredited investors, according to QSBSExpert.com.

Founders can also loop their family members into the QSBS benefit by gifting heirs qualifying stock through trusts.

According to the US Small Business Administration, it’s a chance to own “stock in a company where the price appreciates greatly, you sell it, and pay no tax on your profit.”

Legal tax avoidance by billionaires and corporations has remained a major political issue over the past year.

Critics have slammed Amazon for paying no federal taxes in 2017 and 2018. In October, Senator Elizabeth Warren blasted billionaires for hoarding “enough money to shoot themselves into space” through tax avoidance. According to an Internal Revenue Service study, the wealthiest 1% of American taxpayers fail to report about a fifth of their income to the IRS.