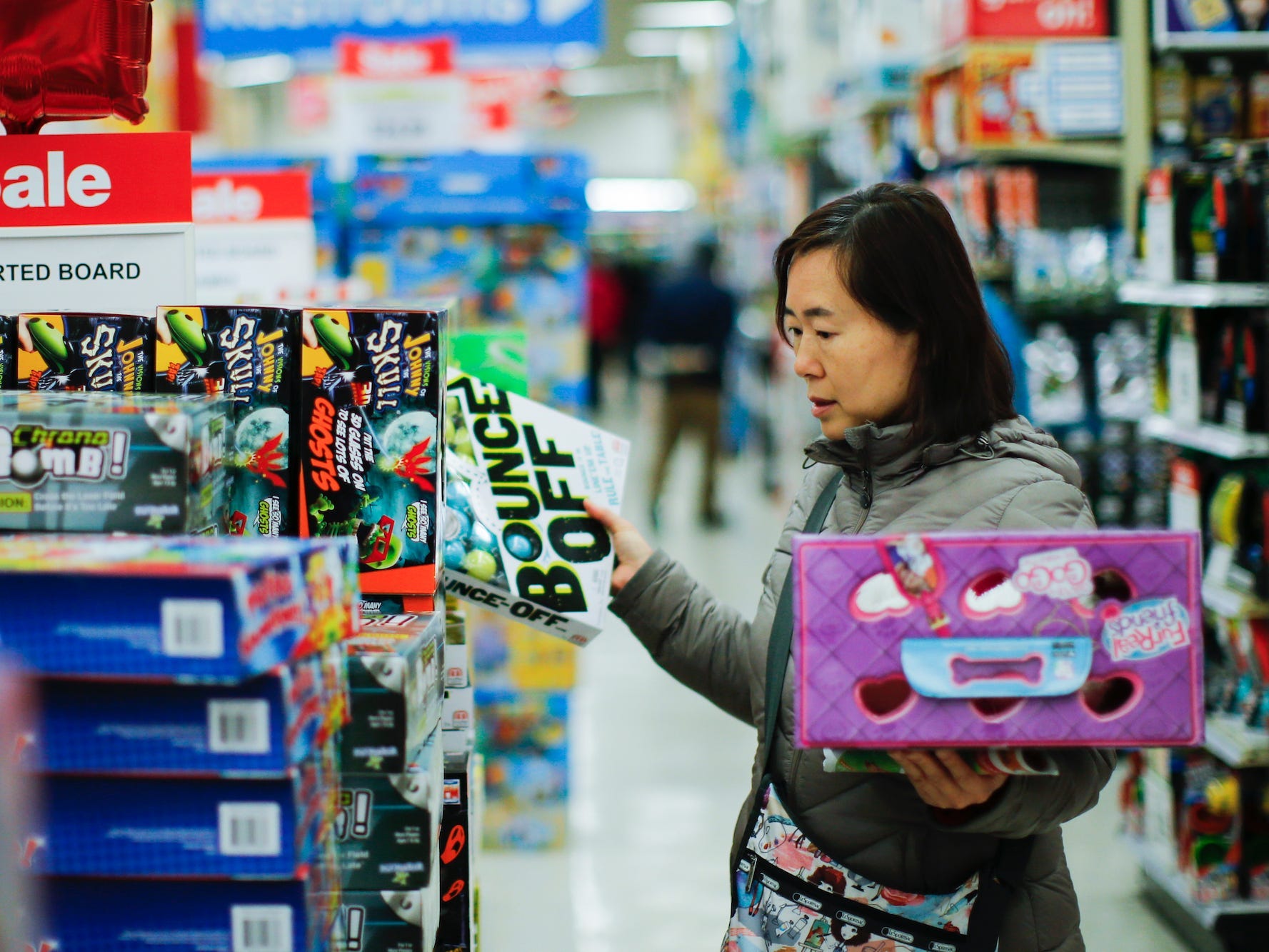 A majority of Americans believe their children and grandchildren will be worse off financially than they are now.

Last year, the RAND corporation, a nonpartisan think tank, released an eye-popping study that found that the wealthiest Americans have taken some $50 trillion from the paychecks of the bottom 90% of American workers over the past four decades.

This was a figure that put the last half-century’s growing inequality in stark relief. If you’re a median American wage-earner, you would have brought home more than $1,000 more every month had inequality simply stayed consistent from the 1970s through today.

Those numbers are disastrous for the American middle class.

When most noneconomists talk about the middle class, we don’t mean the strict middle third of American household wealth.

The middle class in America used to signify the broad swath of workers who felt economically stable in their day-to-day lives, and whose imagined upward economic mobility was within reach for themselves or their children.

A 2015 Pew report found that while 89% of all Americans self-identify as members of the middle class, just 50% of Americans actually met the broadest economic definition of middle class.

It used to be that most Americans believed in the American Dream — the idea that if they worked hard and played by the rules, their children would have a better life than they did.

Now, even though 89% of Americans consider themselves to be middle class, more than two-thirds of Americans believe their children and grandchildren will have it worse than they do — a number that signals the very definition of what it means to be in the middle class is in peril.

Where the middle class once signified security and opportunity, Americans now consider it to mean they’re barely hanging on to stability and the foundations are crumbling beneath them.

In fact, if you drill down into the RAND report numbers, you’ll see that while 90% of Americans lost significant wealth over the last 40 years to a small portion of the wealthiest 1%, the top decile of American earners — that is, those roughly in the 90 to 99.9 percentile — held their ground.

That 9.9% of all Americans just underneath the super-wealthy oligarchs — fewer than one in 10 of us — enjoy the economic stability and aspirational upward mobility for their children that used to be a trademark of the American middle class.

In his latest book, “The 9.9 Percent: The New Aristocracy That Is Entrenching Inequality and Warping Our Culture,” Oxford University professor Matthew Stewart argues that this wealthy group of Americans is working hard to codify their position in the economy by making it harder for other groups to gain economic power.

The 9.9% “work pretty hard to make sure that the values in their own neighborhood stay high, which means that they don’t allow new construction, they exclude lots of potential development, and that effectively consolidates their position geographically,” Stewart said on a 2018 episode of “Pitchfork Economics.”

“That’s just one of the ways in which this elite group is starting to separate itself from the rest of society, but it’s probably the single most important one,” he added.

It’s already bad enough that you have to be uncommonly wealthy in America in order to achieve the same economic stability that a majority of the population used to enjoy four decades ago.

But when that small group of economically stable households then try to work the system to ensure their own stability at the expense of everyone else, you’re looking at an unsustainable, yawning inequality gap that’s in danger of consuming the poorest Americans through bankruptcy, housing inequality, and the million other disasters that can befall people in a society with as thin a social safety net as we have in America.

This kind of consolidation also spells doom for the entire economy. The 9.9% on their own can’t summon the kind of consumer spending that it takes to spur economic growth. Without an inclusive, achievable middle class to power America’s consumer demand-driven economy, the nation will enter a negative feedback loop of lost jobs, closed businesses, and sluggish spending. The math simply doesn’t add up.

Throughout the 20th century, a secure and growing middle class was the source of America’s prosperity. By draining the middle class of wealth and consolidating that security to an ever-shrinking group of wealthy elites, America is hobbling its capacity for economic growth.

Only by investing in a growing middle class and restoring economic security for millions of American workers can we rebuild a lasting prosperity for everyone — even those at the top.