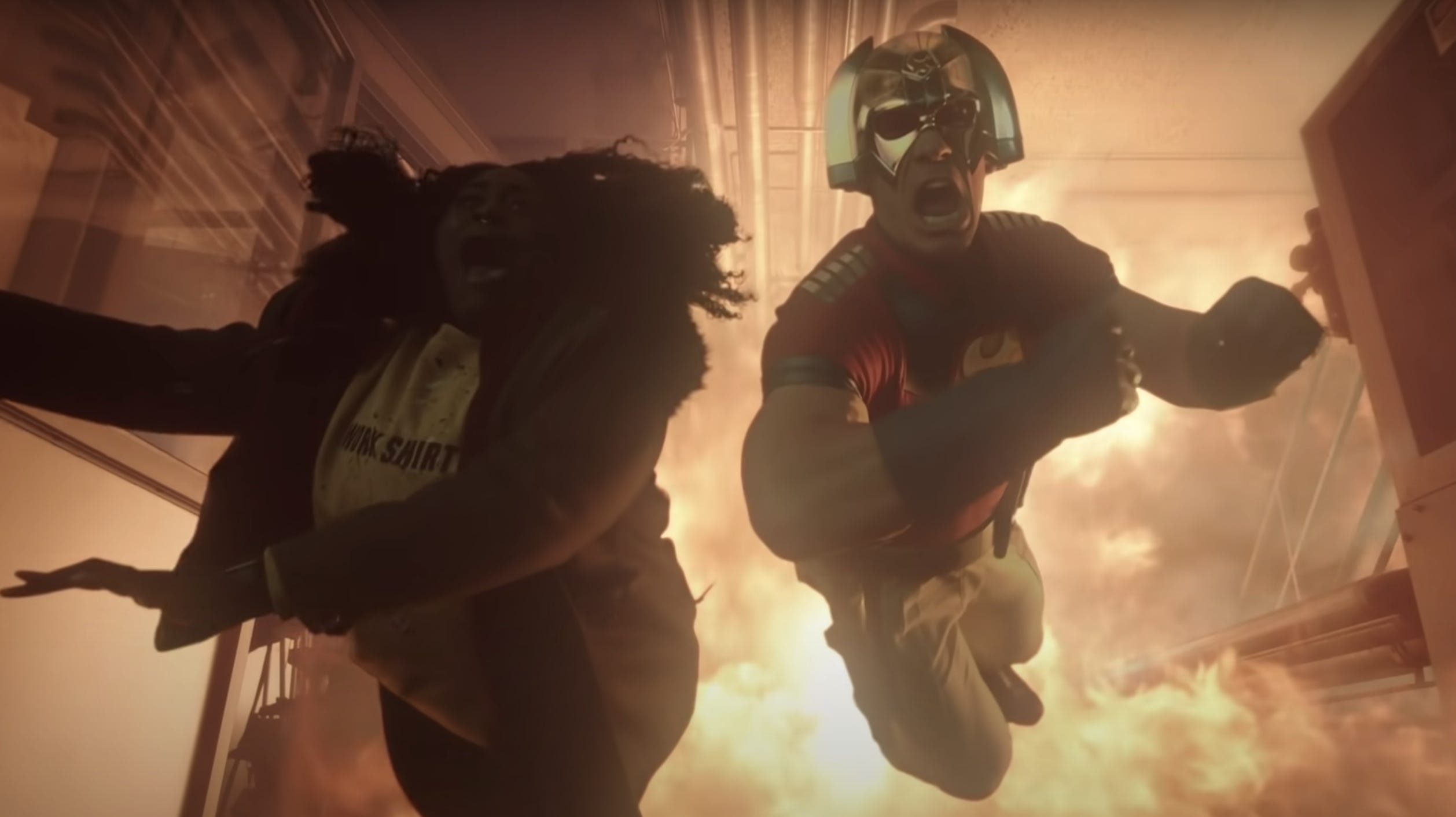 5. “The Woman in the House Across the Street from the Girl in the Window” — Netflix, January 28 Description: “For heartbroken Anna (Kristen Bell), every day is the same. She sits with her wine, staring out the window, watching life go by without her. But when a handsome neighbor (Tom Riley) and his adorable daughter move in across the street, Anna starts to see a light at the end of the tunnel. That is until she witnesses a gruesome murder … Or did she?” Description: “The Afterparty is a murder-mystery comedy set at a high school reunion afterparty. Each of the eight episodes will feature a retelling of the same night told through a different character’s perspective, each with its own unique visual format and film genre to match the teller’s personality.” Description: “In the near future, Sophie (Hilary Duff) is telling her son the story of how she met his father: a story that catapults us back to the year 2022 where Sophie and her close-knit group of friends are in the midst of figuring out who they are, what they want out of life, and how to fall in love in the age of dating apps and limitless options.” Description: “The Gilded Age begins in 1882 with young Marian Brook (Jacobson) moving from rural Pennsylvania to New York City after the death of her father to live with her thoroughly old money aunts Agnes van Rhijn (Baranski) and Ada Brook (Nixon). Exposed to a world on the brink of the modern age, will Marian follow the established rules of society, or forge her own path?” Description: “Peacemaker explores the continuing story of the character that John Cena reprises in the aftermath of executive producer James Gunn’s 2021 film The Suicide Squad — a compellingly vainglorious man who believes in peace at any cost, no matter how many people he has to kill to get it!”