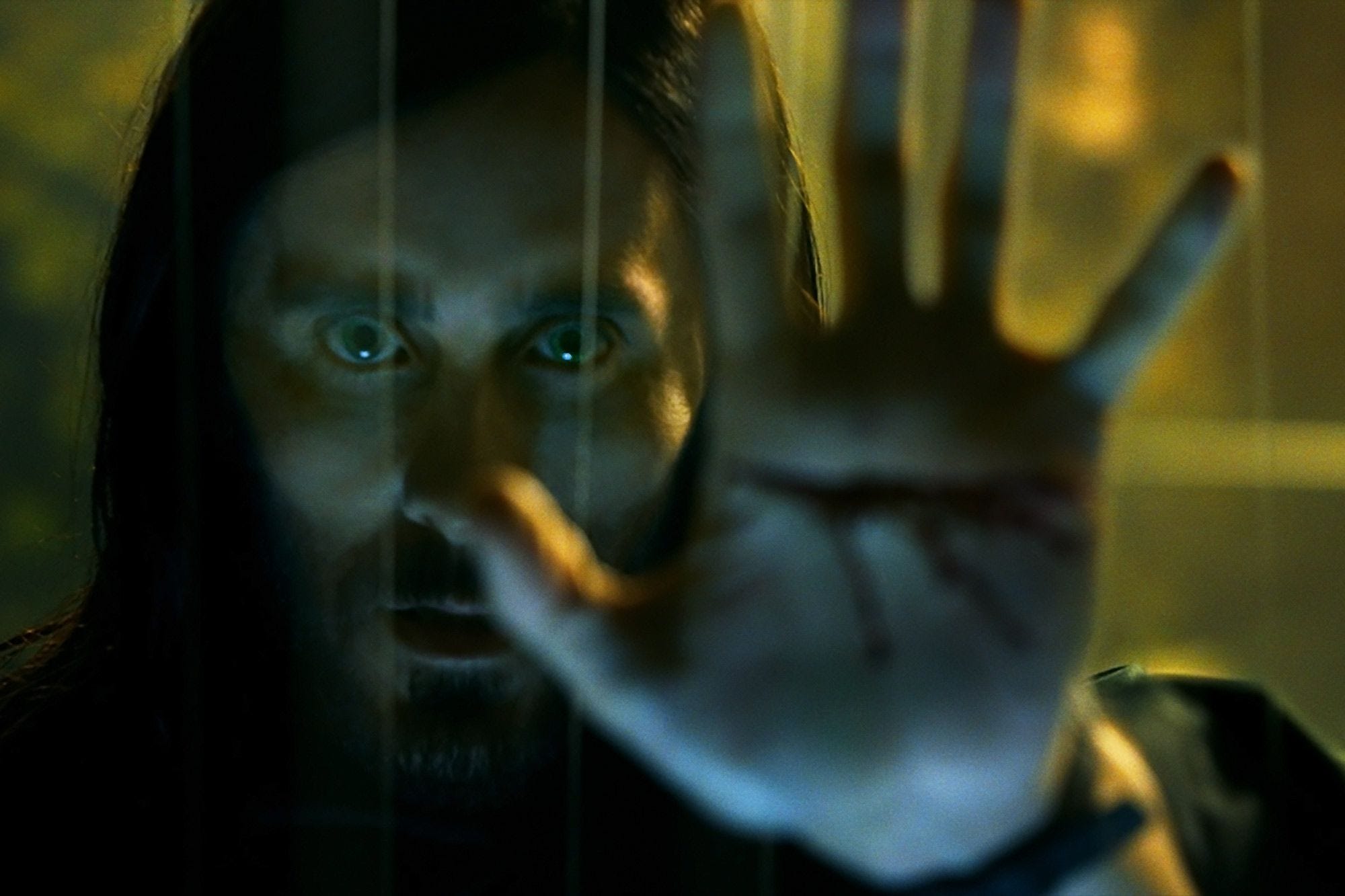 Description: “Ray Donovan: The Movie picks up where season seven left off, with Mickey in the wind and Ray determined to find and stop him before he can cause any more carnage. The film also weaves together the present-day fallout from the Donovan/Sullivan feud with Ray and Mickey’s origin story from 30 years ago.” Description: “The 4th installment of the franchise, Hotel Transylvania: Transformania dives into the relationship between Dracula and his goofy, human son-in-law Johnny (Samberg). As Dracula plans to retire and gift his beloved Hotel Transylvania to his daughter Mavis (Gomez), he changes his mind at the last minute -worried that Johnny will ruin what he has built. Disappointed that Dracula still doesn’t embrace Johnny as a member of his family, Johnny seeks help from Van Helsing (from third film) and successfully turns himself into a monster.” Neve Campbell and Courteney Cox in the upcoming “Scream” movie.

Description: “Twenty-five years after a streak of brutal murders shocked the quiet town of Woodsboro, a new killer has donned the Ghostface mask and begins targeting a group of teenagers to resurrect secrets from the town’s deadly past.” Description: “One of the most compelling and conflicted characters in Sony Pictures Universe of Marvel Characters comes to the big screen as Oscar winner Jared Leto transforms into the enigmatic antihero Michael Morbius. Dangerously ill with a rare blood disorder and determined to save others suffering his same fate, Dr. Morbius attempts a desperate gamble. While at first it seems to be a radical success, a darkness inside him is unleashed. Will good override evil – or will Morbius succumb to his mysterious new urges?”