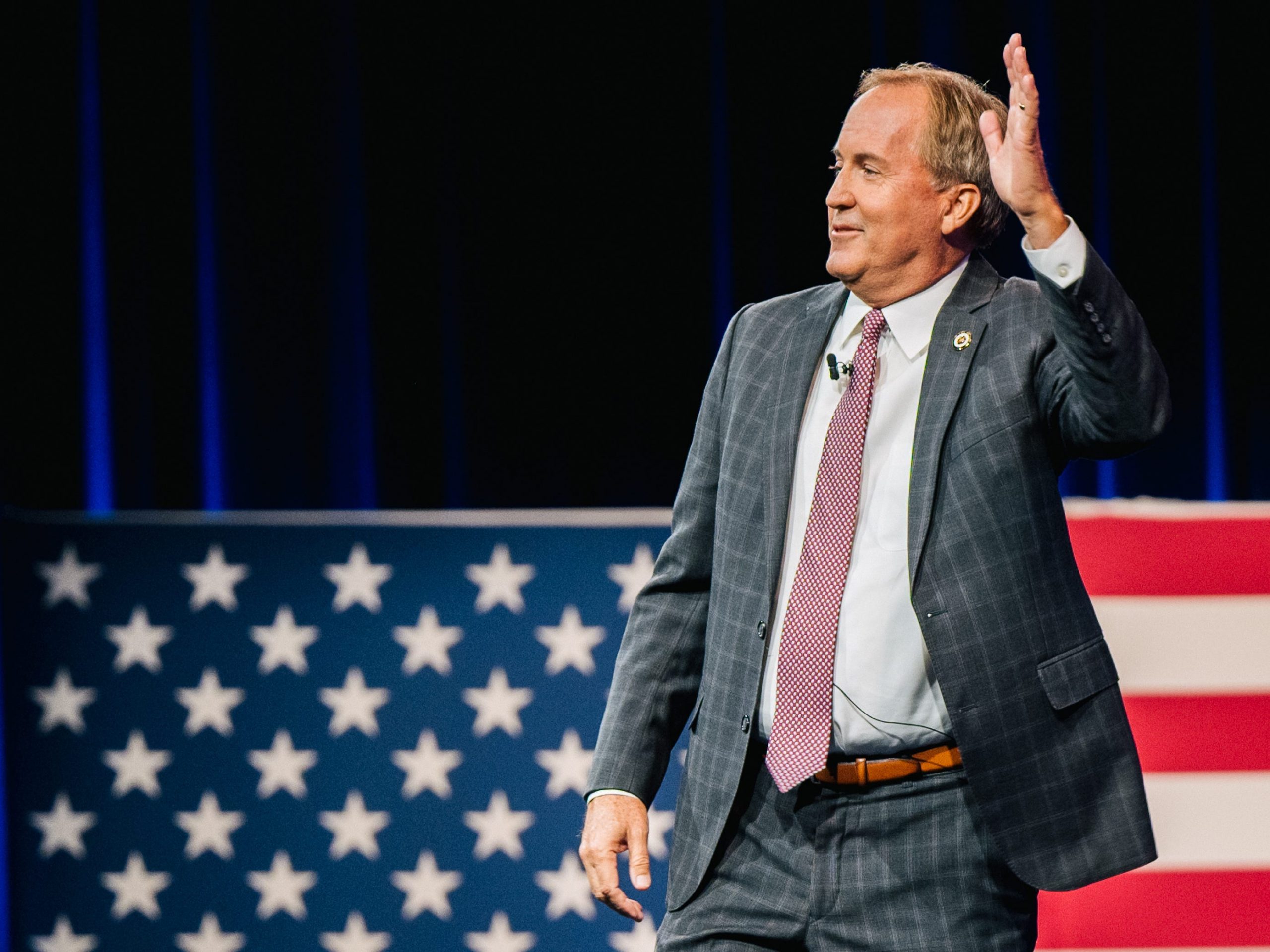 Texas Attorney General Ken Paxton filed a suit against the Biden administration over its guidance supporting emergency abortions in a move his opponent argues is “state-sanctioned femicide.”

President Joe Biden last week signed an executive order that reaffirmed federal rules in place by the Department of Health and Human Services that say patients must have access to abortion in the event of a medical emergency. On Thursday, in response to the order, Paxton filed a suit arguing the president was “attempting to twist federal law to force abortions” in the state of Texas.

“SCOTUS returned the issue to states. TX law protects pre-born life. Biden’s HHS is attempting to undo all that,” Paxton said in a statement. “Not on my watch. I just filed suit. I’ll ensure the left’s abortion agenda can’t reach TX babies.”

Paxton’s lawsuit, which calls Roe v. Wade a “terrible regime,” argues that, through the use of the executive order, the Biden administration is attempting “to use federal law to transform every emergency room in the country into a walk-in abortion clinic.” The suit seeks to allow Texas to disregard the guidance from HHS, allowing the state to determine what medical procedures are legal and allowable in their hospitals.

“This is state-sanctioned femicide that he is advocating for. He is advocating for the intentional killing of women,” Rochelle Garza, a Democratic nominee for Attorney General and challenger against Paxton told MSNBC. “We need to vote him out before he turns Texas into a morgue and takes that nationwide.”

Representatives for Paxton and Garza did not immediately respond to Insider’s request for comment.

“This is absolute extremism,” Garza added. “Taking away rights from women like they did with the fall of Roe wasn’t enough for them. Now they’re going after all women.”