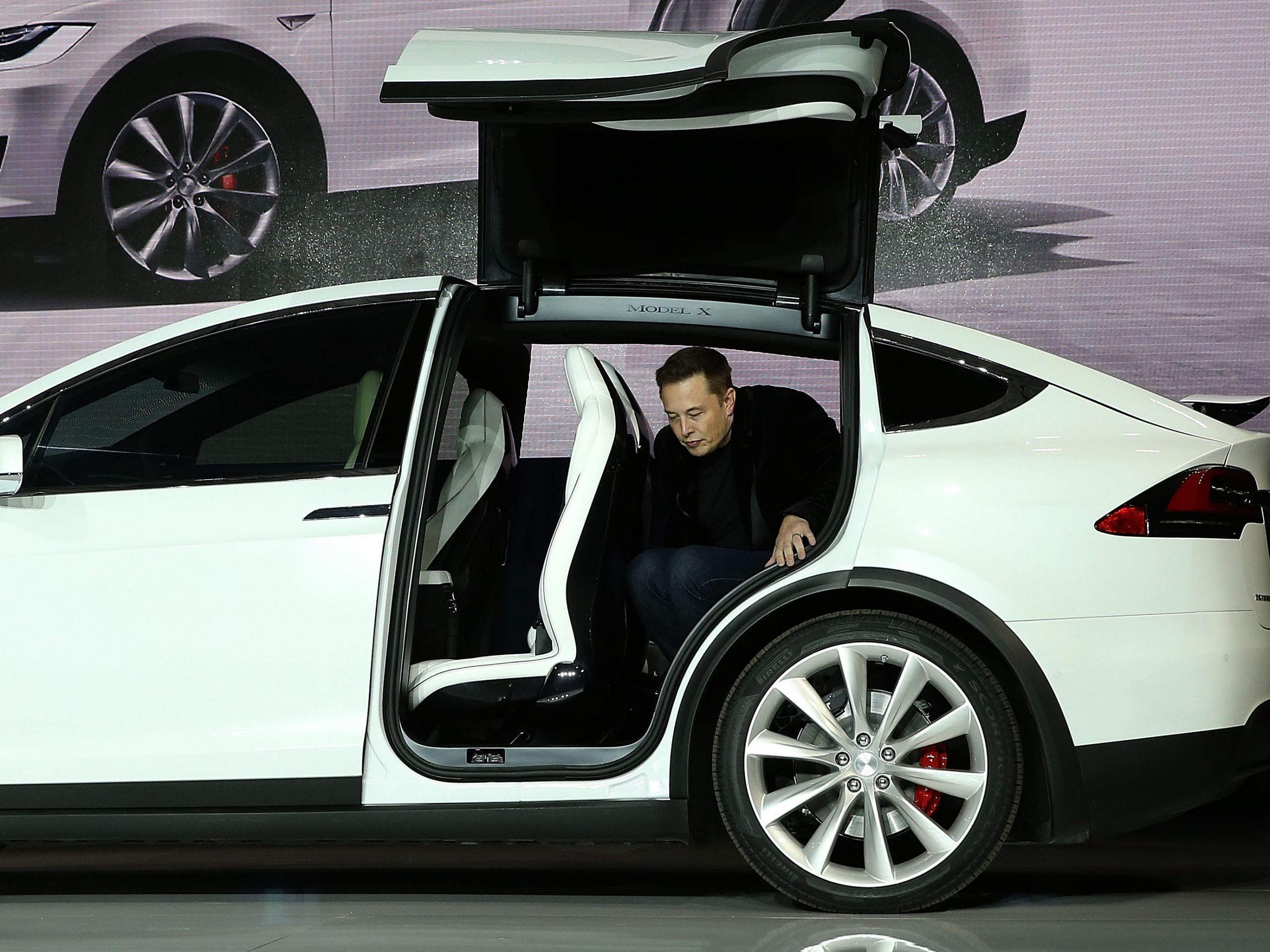 Tesla CEO Elon Musk steps out of the new Tesla Model X during an event to launch the company’s new crossover SUV on September 29, 2015 in Fremont, California.

Andrej Karpathy, the director of AI and Tesla’s Autopilot Vision team, announced on Twitter late this afternoon that he is leaving his role.

In a tweet, Karpathy said, “It’s been a great pleasure to help Tesla towards its goals over the last 5 years and a difficult decision to part ways. In that time, Autopilot graduated from lane keeping to city streets and I look forward to seeing the exceptionally strong Autopilot team continue that momentum.”

In response, Tesla CEO Elon Musk tweeted that it has been an “honor working with you.”

Karpathy’s exit comes at a critical juncture for Tesla’s autopilot unit. The National Highway and Safety Administration is investigating the technology, alleging that Tesla’s autopilot software was involved in more than 200 crashes since July of last year. The federal agency’s probe may result in a recall of Tesla vehicles that come with the autopilot function.

Just two weeks ago, Bloomberg reported that Tesla laid off about 200 workers in its autopilot division and closed an entire office in San Mateo, California.